A fallacy to think economy can only be revived by blanket loan moratorium, says BNM governor 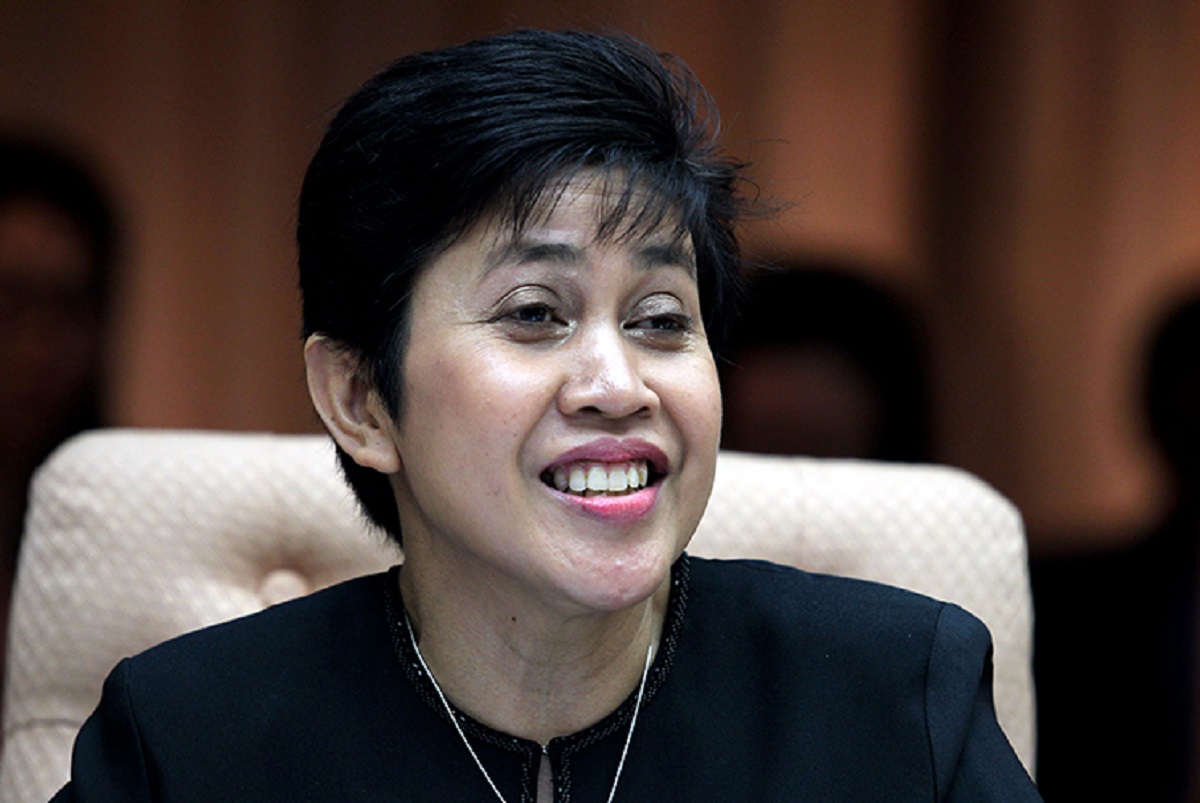 It is a fallacy to think the economy can only be helped by the implementation of an automatic loan moratorium alone, according to Nor Shamsiah.

KUALA LUMPUR (Feb 11): A blanket loan moratorium is not the remedy to the current economic problems.

It is a fallacy to think the economy can only be helped by the implementation of an automatic loan moratorium alone, according to Bank Negara Malaysia (BNM) Governor Datuk Nor Shamsiah Mohd Yunus.

Speaking at a press conference on the release of Malaysia’s fourth quarter gross domestic product (GDP) Nor Shamsiah highlighted that help has never stopped for those in need, with assistance with loan repayments, including moratorium extensions for both individuals and businesses.

She noted 1.4 million borrowers so far have applied for repayment assistance, with a 95% approval rate. There were 45% of borrowers who opted to reduce their monthly instalments rather than request a moratorium, she added.

“This is observed for households and borrowers in lower-income segments, or the B40 group. This suggests that borrowers are making informed choices on managing their debt, based on what they can afford.

"So they are not asking for a moratorium, they do not want a one-size-fits-all solution. What they want is tailored assistance that meets their financial circumstances,” she opined.

While she acknowledged that there are some who are still having trouble repaying their loans, the vast majority of borrowers have resumed loan repayments, with some before the automatic moratorium ended last year. She noted that the value of repayments has reached levels seen before the Movement Control Order (MCO) last year.

She highlighted that implementation of another round of automatic loan moratorium will erode banks’ buffer and make it more difficult for individuals and businesses to obtain new loans as banks become more risk-averse.

At the same time, the profitability of banks matters for millions of Malaysians, who maintain deposits in banks, or also shareholders indirectly through funds such as the Employees Provident Fund (EPF) and Lembaga Tabung Angkatan Tentera (LTAT), the central bank governor added.

Nor Shamsiah also viewed that a more targeted approach is more appropriate, as it puts the choice in the hands of borrowers to make their own financial decisions.

“It is very important for borrowers to make informed decisions based on their own financial conditions,” she viewed.

Earlier during her presentation, Nor Shamsiah stated that net financing in the country expanded by 4.4% in the fourth quarter of 2020 (4Q20) compared with 4.6% in 3Q20.

Furthermore, there were higher loan disbursements and repayments seen among businesses and households.