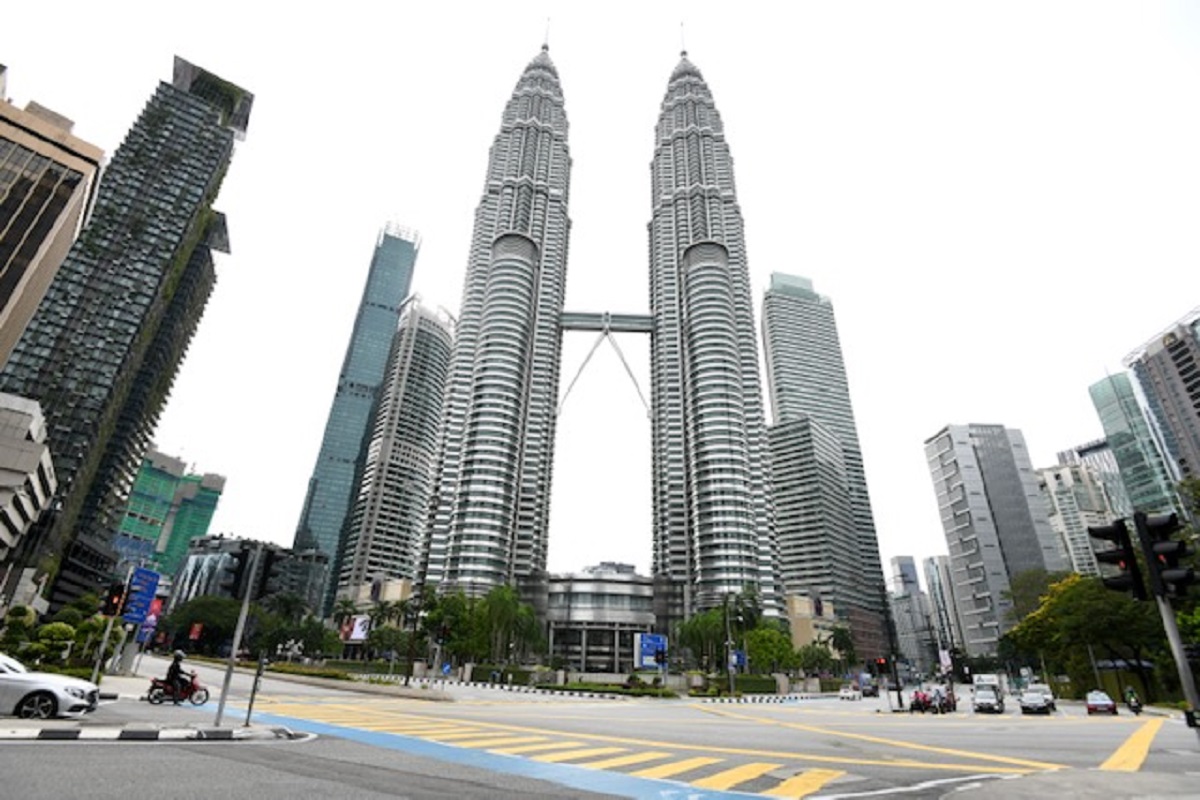 KUALA LUMPUR (Feb 11): Malaysia’s gross domestic product (GDP) shrank further in the fourth quarter of 2020 (4Q20), registering a contraction of 3.4% compared to a decline of 2.7% in 3Q20, as the recovery of the economy was impacted by the tightening of movement restrictions.

Chief Statistician of Malaysia Datuk Seri Dr Mohd Uzir Mahidin, who spoke during Bank Negara Malaysia’s 4Q20 GDP virtual briefing today, said on a month-to-month basis, the GDP declined 4.7% in October, 4% in November and later improved with a growth of 1.7% in December. The drop in private consumption accelerated to 3.4% in the fourth quarter compared to a decline of 2.1% in 3Q20 as a result of lower household expenditure amid tighter movement restrictions, said Mohd Uzir.

The increase in public consumption also moderated in 4Q20 with slower growth of 2.7% in 4Q20, compared to 6.9% in 3Q20 on the back of moderated government spending.

Investment in the private sector contracted at a slower pace of 7% compared to 9.3% a quarter ago, while public investments declined further at 19.8% compared to a drop of 18.6% in 3Q20, due to lower capital spending by both government and public corporates, said Mohd Uzir.

Meanwhile, Malaysia’s net exports grew at a slower pace of 12.4% in 4Q20 compared to a higher growth of 21.9% in 3Q20 due to higher demand for manufactured exports while imports improved at a faster pace, Mohd Uzir added.

On the supply side, most economic sectors continued to contract, except for the manufacturing sector, which posed a slower growth of 3% compared to 3.3% a quarter ago.