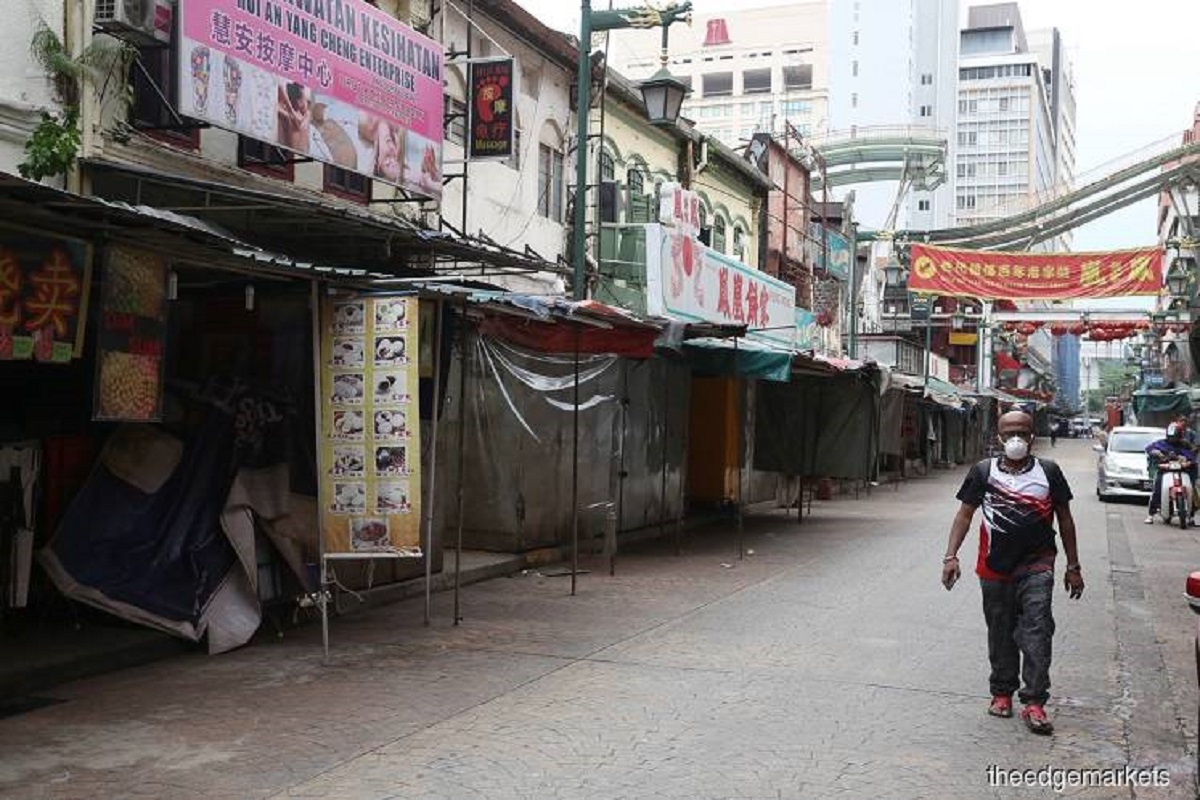 KUALA LUMPUR (Dec 17): Malaysia’s economic recovery in 2021 will be underpinned by the effective roll-out of a Covid-19 vaccine, according to the World Bank Group.

In a press conference following the launch of its Malaysia Economic Monitor, World Bank senior economist Shakira Teh Sharifuddin said the growth next year would partly be driven by a low-base effect from 2020.

In terms of sectors, the economist shared that there had been some pickup in the manufacturing sector in the third quarter of the year (3Q20), especially the electrical and electronics (E&E) sector, with the agriculture sector also being fairly resilient.

“Going forward with the gradual reopening of the economy, we expect the improvement to be broad-based; maybe the pace may differ across different sectors but definitely we will see an improvement.

"Obviously, certain sectors would still be affected, for example tourism. But yes, moving forward, our expectation is there will be an improvement in 2021,” she said.

Shakira explained that the greater contraction forecast was made largely due to the reimposition of the conditional movement control order (CMCO), which had an impact on the economy, and by factoring in a larger contraction in 4Q20.

She explained that the 6.7% GDP growth forecast is premised on the effective roll-out of a vaccination programme, continued improvements in exports and a build-up in momentum, particularly in consumption and investment.

“Underpinning this is an effective vaccination programme in Malaysia, and we expect the first vaccination to at least go out in the first quarter (1Q21),” Shakira said.

Earlier during her presentation, Shakira said unexpected delays in the roll-out of a Covid-19 vaccine would constitute a downside risk, in addition to ineffective containment of the virus in Malaysia, which could result in movement restrictions being extended.

An elevated number of vulnerable households is another downside risk as the CMCO has placed pressure on businesses and employment. In addition, domestic political uncertainty could serve to constrain private investment, she said.

Conversely, upside risks to the World Bank’s projections include successful containment of the third wave of Covid-19 infections currently being seen and the effective roll-out of a vaccine.

In the near term, containing the current wave of Covid-19 remains the top priority, entailing sustained efforts to ensure smart containment through appropriate measures, she said.

“More importantly, it would also require a more effective and continuous public communication strategy to maintain public support and compliance with these measures, preventing the onset of pandemic fatigue.

"The government should also stand by to provide additional targeted social spending as long as uncertainty remains over the outcome of the pandemic.

"As health risks diminish and the economy recovers, measures to incentivise job creation, investment, [as well as] reskilling and upskilling of workers should be expanded,” she said.

Shakira also said that as economic conditions improve, fiscal policy should focus on rebuilding buffers. The government should increase the level of progressivity of the personal income tax framework while removing exemptions from consumption taxes on non-essential items, she added.

She noted that at the same time, there would be an expansion of the current capital gains tax beyond the property gains tax, while other forms of progressive taxation, such as wealth and carbon taxes, would be explored.

In terms of government spending, there needs to be a focus on containing rising cost of public-sector salaries and pensions, more targeted and in-depth social spending, gradual phasing out of generalised subsidies, and strengthening public investment project selection and management, she added.