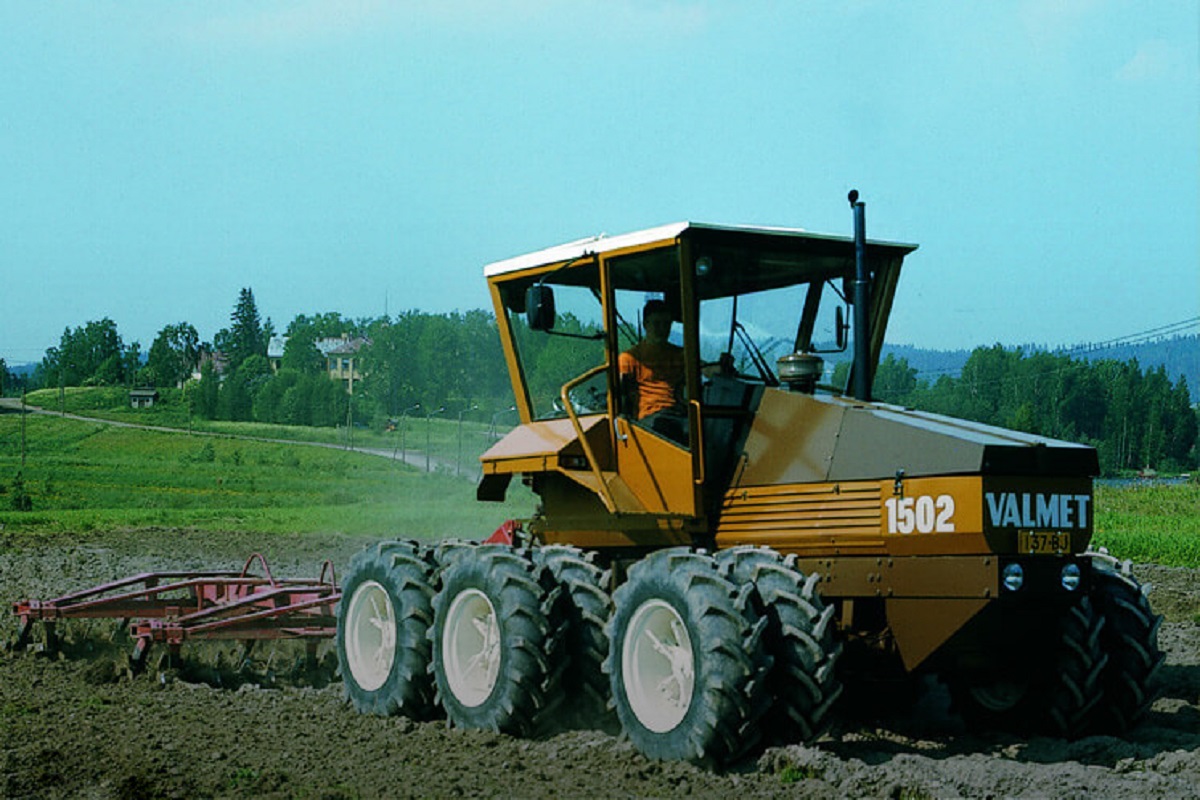 At the launch of its Malaysia Economic Monitor, World Bank Group lead agriculture economist Dr Aminesh Shrivastava said Malaysia has a strong dynamic tree crop sector, such as oil palm, rubber and cocoa, which is not only a global showcase but also a leader in the downstream processing of agricultural products such oleochemicals, tyres, gloves etc.

“However when you speak of a two-speed economy, the fact is the agri-food sector is considerably less dynamic,” said Aminesh.

He explained that the development of the agri-food policy in Malaysia has created a focus on creating self-sufficiency when it comes to the cultivation and supply of rice. This is despite the fact that rice now only constitutes less than 1% of household expenditure.

Despite the shift away from rice by consumers, its dominance in the agricultural budget has been steadfast, accounting for around 88% of the subsidies issued for the sector, and 45% of total agricultural spending in some way or form.

Aminesh also explained that the focus on rice has had limited success. While it has increased and stabilised outputs, it has also come at a high cost.

“When one measures yield in simple terms, Malaysia’s yield is high, but analysis suggests that if you strip out the subsidies provided, the yield is much lower than expected. Therefore there is a question about the efficacy of the spending of public spending in promoting rice productivity,” he said.

The agricultural economist also added that Malaysia’s productivity growth has been negative in the 2010s, in contrast to the 1990s and 2000s.

At the same time, this focus on rice has created blind spots, as government expenditure on crop diversification has been crowded out.

He noted that food consumption in Malaysia and the region as a whole has diversified, but yet agricultural production still remains focused on rice in the agrifood sector.

Furthermore, Malaysia’s ratio of exports to imports of fruits and vegetables is nearly zero compared to the other countries in the region, such as Thailand and the Philippines.

While the eradication of basic hunger and absolute poverty in Malaysia has been done very well, Aminesh highlighted that hidden hunger — or lack of micronutrients — is still an issue.

In terms of addressing the problem, Aminesh highlighted that more needs to be done. As such, the government needs to look at modernising and creating a more dynamic agrifood economy.

There needs to be the diversification of the sector into more crops, with a focus on ensuring food quality, in terms of nutritional and environmental values, he added.

At the same time, the government also has to look at empowering farmers and the relevant stakeholders, stimulating the private sector in the agrifood sector and supporting the sector through facilitating, brokering, investing and informing the sector, he said.

In particular, key considerations for the cabinet committee on National Food Security are the “right-sizing” of rice production and the diversification of other crops, addressing malnutrition in a food security policy, ensuring the availability and affordability of food, and applying a more urban lens to agricultural policies as well.

When asked if the removal of subsidies of rice in Malaysia will help shift the focus away from rice, Aminesh noted that it is clear that a policy focus is being sustained despite changes such as dietary changes, urbanisation and demand for other food causing a decline in rice.

He said that a review and rationalisation of the rice subsidies policies would shift the focus from rice towards other areas of the agricultural economy. He added that the sector should move towards higher-value crops.