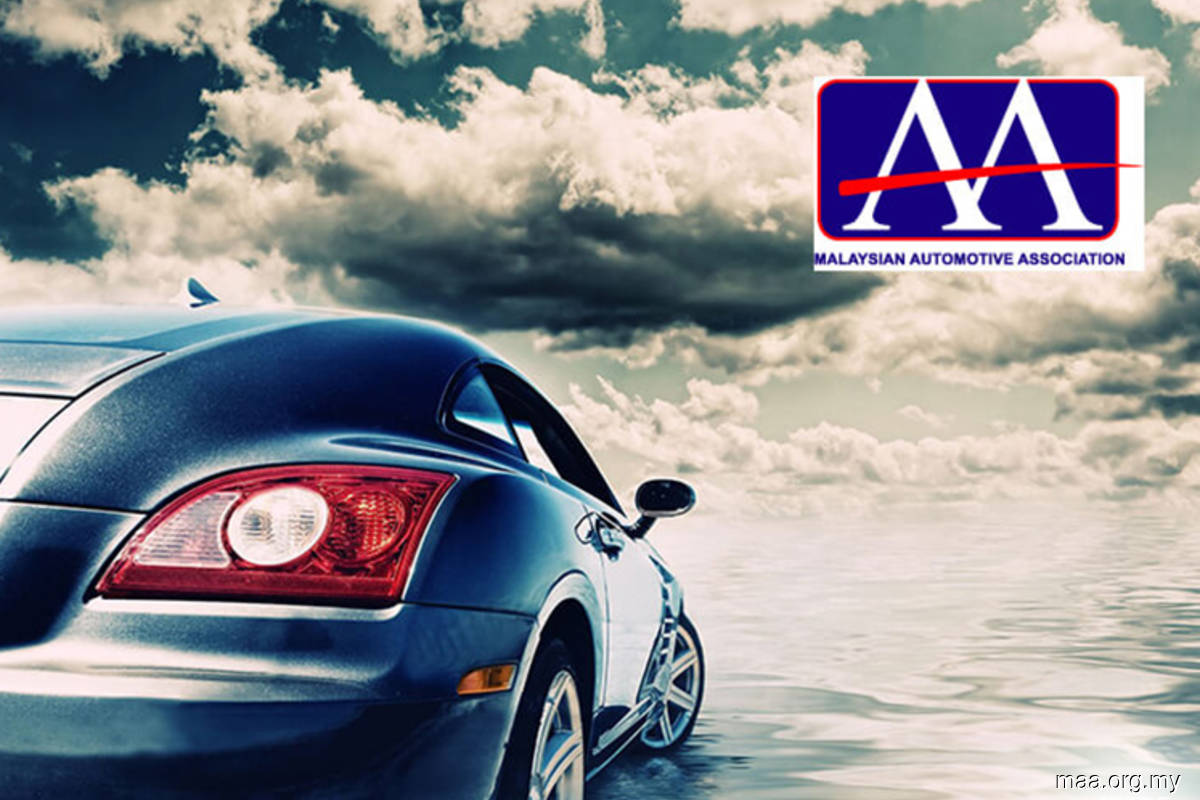 PETALING JAYA (July 24): The expiry of the six-month loan moratorium in September will yield some negative impact on the Malaysian auto industry.

Malaysian Automotive Association (MAA) president Datuk Aishah Ahmad said there will be an impact as consumer access to funding through loans will face challenges.

She added that used car sales had improved by more than 100%, especially for models priced below RM30,000 and sales of such models located outside of Kuala Lumpur.

“People are hesitant to use public transport, and they feel it is safer to be driving their own cars.

"On lower-end cars, I think if the loan moratorium is lifted, there will be an impact. How much of an impact it will be is difficult to say right now,” she opined.

The loan moratorium was first unveiled under the Prihatin Rakyat Economic Stimulus Package for April 1 to Sept 30, 2020.