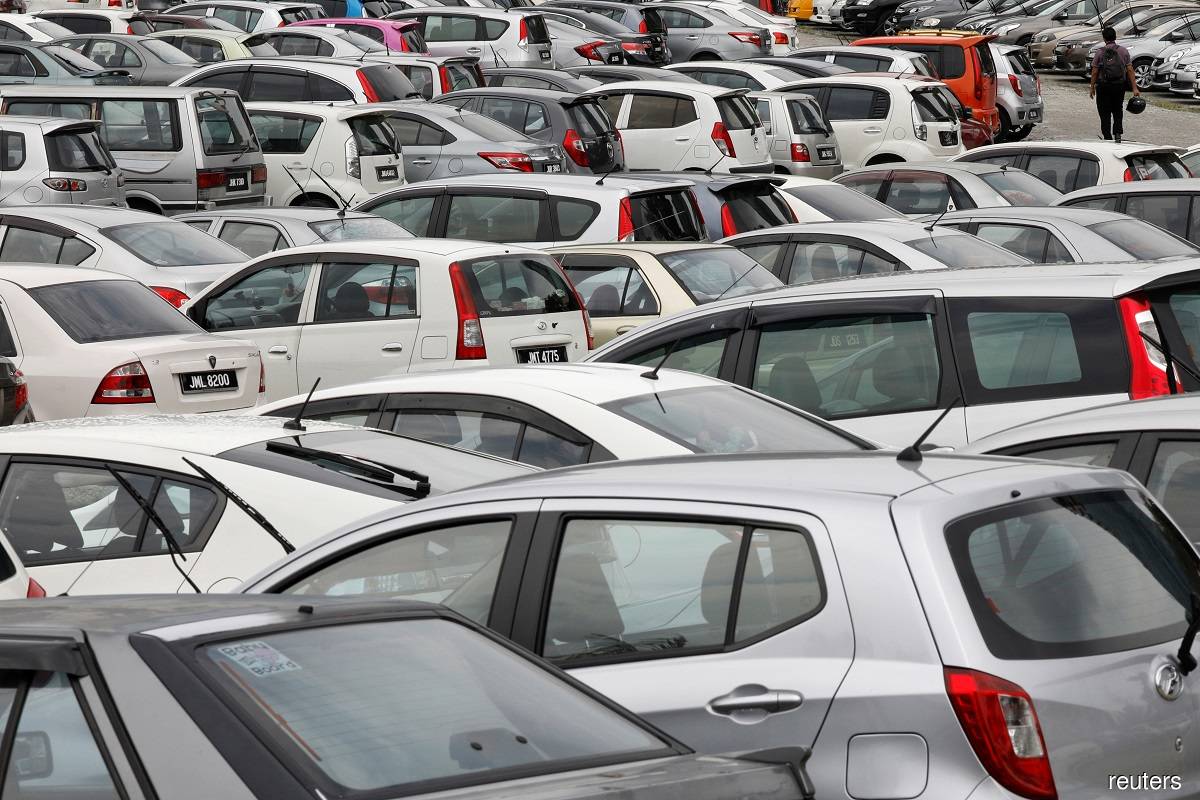 At its press conference today, president Datuk Aishah Ahmad said that MAA is once more revising its forecast for 2020 TIV to 470,000, following the initial revision on April 29 to 400,000 vehicles.

"We are very grateful for the very fact that the government has exempted 100% sales tax for CKD (completely knocked-down) and 50% for CBU (completely built-up).

"Without that I think there will be no showroom traffic. People will not be willing to come in; now we can see that the traffic is there... people coming in requesting test-driving and so on.

"As far as our projection I think it is not on the positive side, I think the numbers are more realistic.

"While we take into account that the first half was very slow, the second half will improve because of the Penjana scheme," said Aishah.

Aishah opined that salex tax exemptions under the Penjana stimulus package will boost sales for the auto sector, as people will come forward to buy cars before the end of the sales tax waiver on Dec 31, 2020.

As such, demand for high-end vehicles is good and a lot of consumers are downsizing their cars from larger to smaller- and medium-sized cars.

She highlighted that for consumers, the Covid-19 outbreak has led to a hesitance in using public transportation. At the same time, hire purchase rates for car loans are also at an affordable level.

She noted that while used-car demand is increasing, but as a whole, with the exception of lower-end cars, they will not be competing against new lower-end cars.

"With the incentive, we can see the traffic is there as people request and test-drive new cars for purchase.