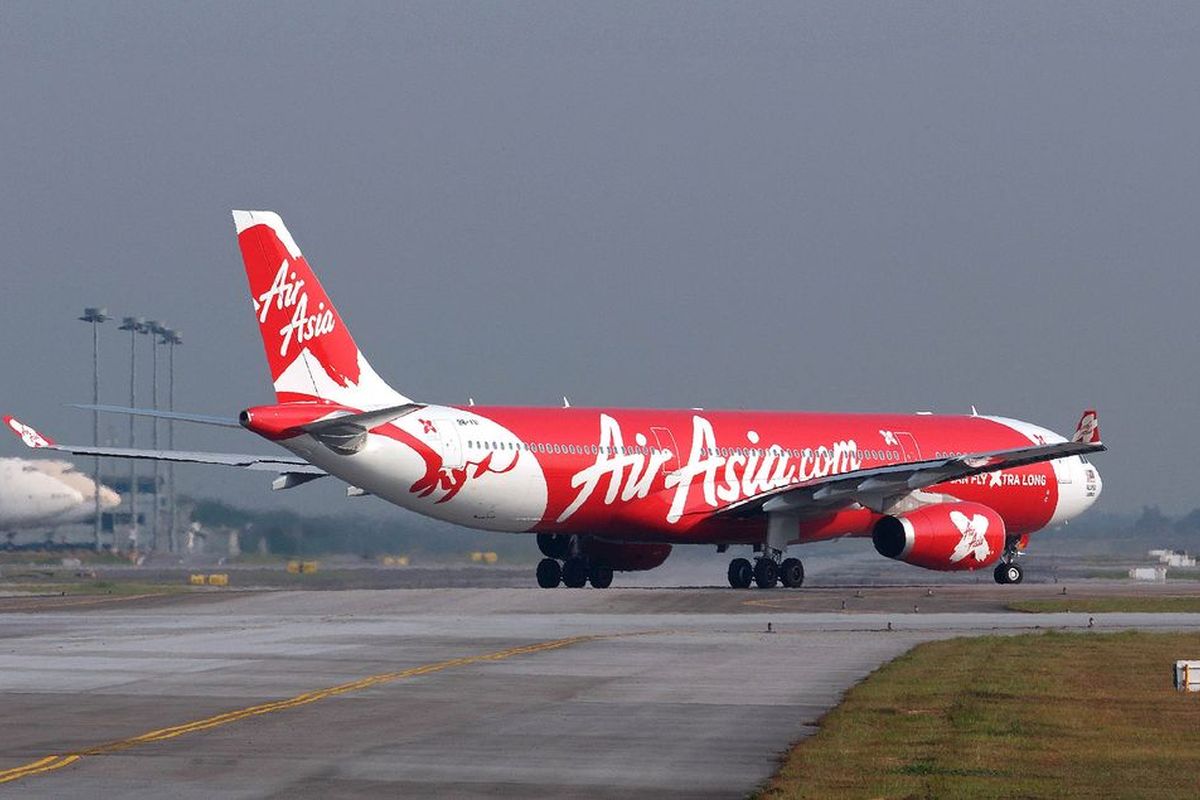 Besides the decimated revenue, the airline saw its finance cost rise to RM97.28 million from RM78.1 million in 3QFY19, on higher interest expense on lease liabilities and the impact of discounting effects on financial instruments.

On prospects, the group pointed to the debt restructuring scheme it proposed in October and emphasised that the successful implementation of the scheme is critical for it to be able to raise new funding via either debt or equity, and to continue as a going concern.

Under the debt restructuring scheme, the airline has proposed that the RM63.5 billion it owes scheme creditors be restructured and reconstituted into an acknowledgement of indebtedness by AAX for a principal amount of up to RM200 million, payable annually over a period of up to five years, via three equal payments from the 3rd to the 5th year of the scheme's implementation, it said.