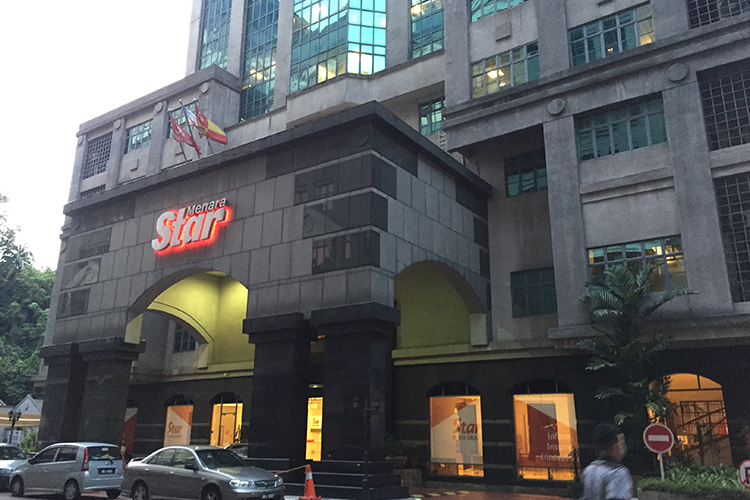 KUALA LUMPUR (May 13): Following the resignation of its chief executive officer (CEO) Andreas Vogiatzakis effective May 16, Star Media Group Bhd said it will set up a temporary special committee until a suitable candidate has been found.

“The Board of Directors and Management of Star Media Group wish to express its appreciation to Mr Andreas for his invaluable contribution to the Company and the Group during his tenure of office while assuring that business will commence as usual,” the bourse filing read.

Vogiatzakis resigned to pursue his own interest, a separate bourse filing showed. This development confirmed theedgemarkets.com earlier report that the Greek had told the group’s senior management this morning that he was quitting.

The 53-year-old was appointed as CEO on Aug 13, 2019, nearly eight months after the position was left vacant by Datuk Seri Wong Chun Wai, who retired as group managing director and CEO on Jan 1, 2019.

The advertising industry veteran was notably the first expatriate to head the group, which is controlled by the Malaysian Chinese Association (MCA).