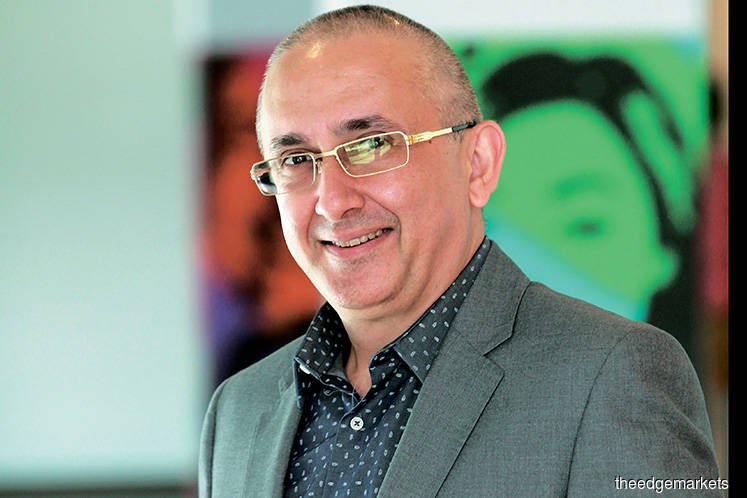 They said Vogiatzakis informed the senior management of the media group of his decision this morning.

“A public announcement will be made soon,” a source familiar with the matter said.

Vogiatzakis took over the CEO position on Aug 13, 2019, close to eight months after the top job was left vacant by Datuk Seri Wong Chun Wai, who retired from his position as group managing director and CEO on Jan 1, 2019.

It is not known why Vogiatzakis is leaving after just nine months at the helm. A veteran in the advertising industry, he was hired from the advertising agency sector and was the first expatriate to head Star Media, which is controlled by the Malaysian Chinese Association.

This is the second exit of C-level executives at Star Media in just over two months.

In March, Star Media announced the appointment of Au Chen Sum as its chief financial officer, replacing Ragesh Rajendran, who resigned from the post effective March 1.

Like all media businesses globally, Star Media’s earnings have been hit by a tougher operating landscape in recent years.

The challenging environment has been exacerbated further by the Covid-19 pandemic recently. As a result, many media businesses are cutting salaries.

Today, Star Media’s market capitalisation is RM257.3 million — a shadow of its peak of over RM2.7 billion.

For the financial year 2019, Star Media’s net profit increased 5% year-on-year to RM5.7 million despite a 20% drop in top line.

This was mainly due to lower operating expenses from the print and radio segment.

Star Media’s 1QFY20 results are due to be out this month.

The company’s stock is up 1 sen at 36 sen from the day before.