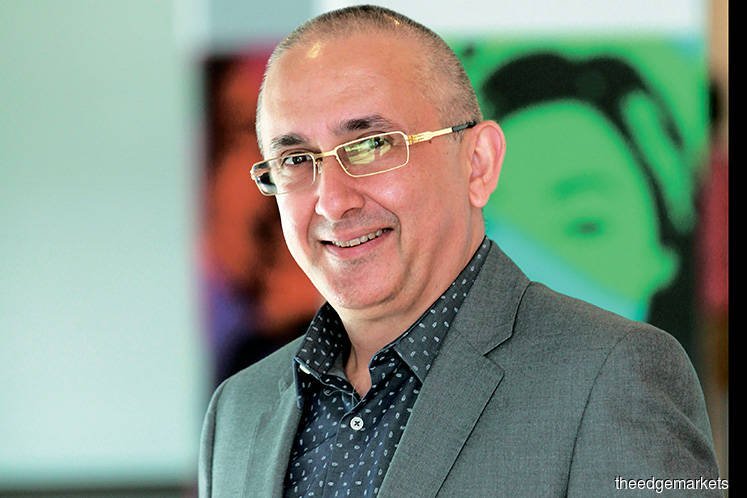 In a stock exchange filing today, Star Media said Vogiatzakis has resigned to pursue his own interest.

This confirms a report by theedgemarkets.com earlier today, which wrote, quoting several sources, that the Greek is leaving after nine months on the job after informing the senior management of the media company of his decision this morning.

According to Star Media's filing, the advertising veteran was born and raised in rural Crete in Greece, and he began his career at DMB&B in New York after graduating with high honours in advertising from the University of Florida.

After his tenure in USA, he then joined JWT in Athens, Greece before heading to Asia. In 1997, Vogiatzakis launched and ran MediaVest Japan, later merging it with Starcom, with a short stint in-between as Wieden & Kennedy's media director. In 2003, Vogiatzakis moved to Taiwan as the CEO of MindShare Group, until 2006, when he made Malaysia his home.

During his career, Vogiatzakis has served on several industry boards, among which was as president of Media Specialist Association (MSA) and treasurer of Malaysian Digital Association (MDA), as well as a director on the board of directors of the European Chamber of Commerce in Malaysia.

As of 2.27pm, Star Media Group’s shares were trading at 36 sen, up one sen from the day before, with 3.06 million shares traded and a market capitalisation of RM260.92 million.