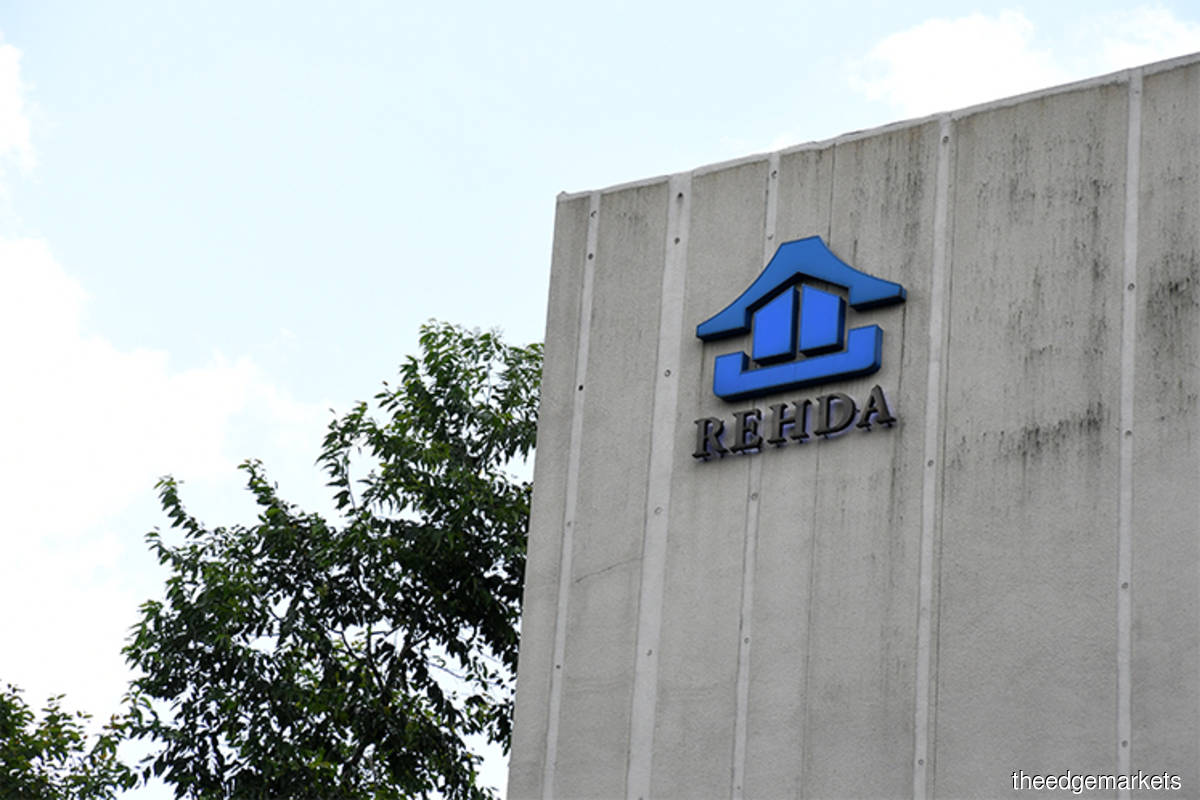 KUALA LUMPUR (Oct 21): Malaysian developers showed increased optimism about the outlook for the property industry and the economic environment in the first half of 2022 (1H22), according to the Real Estate and Housing Developers’ Association Malaysia (REHDA).

In the Property Industry Survey 1H2021 and Market Outlook 2H2021/1H2022 released earlier on Thursday, of the 180 respondents, 22% and 25% were optimistic about the domestic economic environment and business prospects for the industry in 1H22 respectively.

Developers were also more optimistic about the industry's prospects for 1H22, with 22% of respondents believing that the sales performance of the property market will improve, while 27% expect to see an improvement in residential sector growth. As a comparison, only 6% were optimistic about the sales performance and 10% about residential sector growth in 2H21.

When asked whether the property market had finally “bottomed”, REHDA president Datuk Soam Heng Choon pointed out that the performance of primary market property sales under the Home Ownership Campaign (HOC) in fact improved in 2020 despite the Covid-19 pandemic when compared to 2019.

“If the economic recovery happens, we anticipate that the property industry will also improve. With an improvement in employment, salaries and also job stability, we believe there will be more buyers in the market. This recovery will continue into 2022.

"That is why from the survey, we can see that most of the developers were more optimistic about 2022 than 2021,” he explained.

To a suggestion for the government to purchase overhang properties and rebrand them as affordable housing, Soam said it could be a good idea but cautioned against wasting taxpayers’ money without a thorough study before enacting this policy as not all overhang properties might be suitable for rebranding.

Meanwhile, REHDA deputy president Datuk Tong Nguen Khoong added that a low overhang would be ideal, but it might drive the cost of properties up if supply is constrained.

The survey also revealed that 87% of the respondents believed that the property industry will fully recover between the next six to 24 months, with 13% believing that it might take longer than 24 months for a full recovery.

Other than that, 76% of market players were also revealed to be considering shifting their focus from building properties that are above RM500,000 each to below RM500,000.

As Budget 2022 is expected to be tabled in Parliament next week, developers are hoping for the government to extend the current HOC that is due to end by Dec 31, 2021, on top of a waiver or reduction in the real property gains tax.

Developers are also hoping to see a reduction in compliance costs, which have plagued them and were among one of the top three costs affecting their cash flow in 1H21.