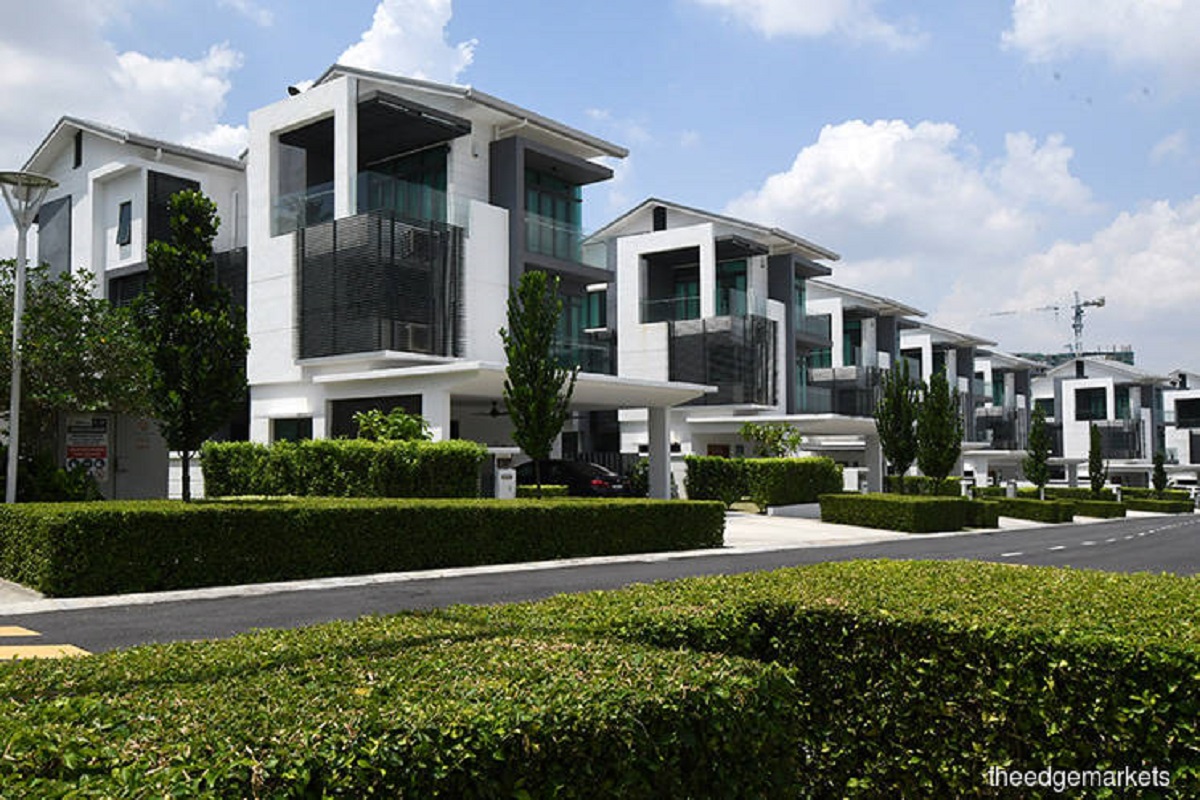 KUALA LUMPUR (Oct 21): The Real Estate and Housing Developers’ Association Malaysia (REHDA) Property Industry Survey 1H2021 revealed that the local property market saw declines of 8% and 6% in new launches and the sales performance respectively in the first six months of the year (1H21).

When presenting the results of the survey, REHDA president Datuk Soam Heng Choon said that the market’s performance was unusually low as developers were expecting the market to recover from the lockdowns in 2020, but only 39% or 4,524 units were sold out of a total of 11,601 units launched in 1H21. This was lower than in 2H20, when 45% of the 12,640 units launched were sold.

In the surveyed period of 1H21, only 63 respondents (35%) managed to launch their projects. Residential properties dominated the launches with 98.5%, while only 1.5% were commercial properties.

On another note, 45.1% of the residential units launched in 1H21 were priced between RM250,001 and RM500,000 each, while only 141 shoplot/shop office units were launched and only 38 units of industrial terrace factories were marketed in terms of commercial and industrial launches in the period.

For the unsold units, 58% were reported to be units of over one to three years old, while 20% were less than one year old and 22% were older than three years. The survey also revealed the top reasons for unsold units being end-financing loan rejections, unreleased bumiputera units and high pricing of the units.

The survey was compiled from responses of 180 respondents from all over West Malaysia.