Jho Low issued most of the instructions for Najib's accounts, affirms witness 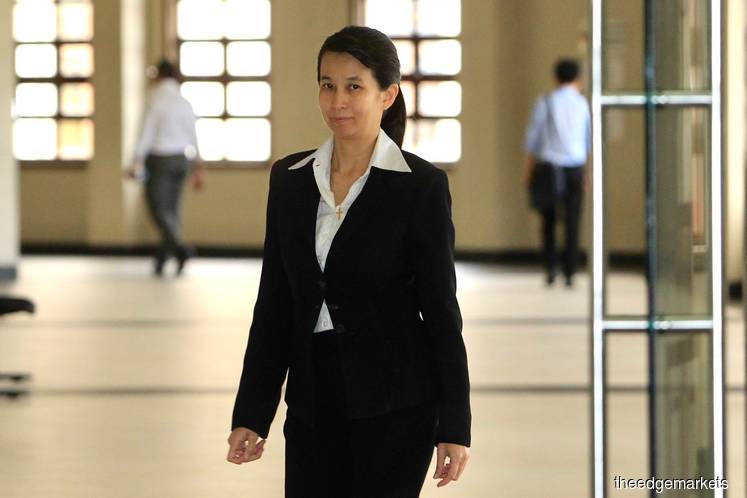 Jho Low, as he is better known, was said to have contacted Yu regarding transactions relating to Najib's accounts at AmBank, while former SRC managing director Nik Faisal Ariff Kamil, who is a signatory for the AmBank accounts, was mostly involved in formalising the instructions.

Lawyer Harvinderjit Singh continued his cross-examination with Yu today, asking her about the cash transfers made between 2011 and 2013 in and out of Najib's 694 AmBank account, which included the total US$680.99 million from Tanore Finance Corp in 2013.

Low would often remind the bank that the transactions were confidential and "super sensitive".

As previously reported, out of the total amount sent, some US$620 million — the amount which was not utilised — was then returned to Tanore.

Low was involved both in the receipt of funds into Najib's account, as well as the process of returning the money, issuing instructions to Yu.

During the remittance process to return the US$620 million, AmBank had to purchase US dollars in tranches to facilitate the transaction, as per Bank Negara Malaysia's advice, in order to "not move the market".

Yu agreed with the lawyer's suggestion that the whole affair of returning the money was stressful.

She also revealed that Low uses some quirky nomenclature in reference to the money transfers, often referring to US$1 million as one "American pie" while each RM1 million was denoted as one "satay".

Yu had also used this terminology in her conversations with Low.

"Why the use of these nomenclature?" asked the lawyer.

"Those are the terms that Jho uses. I was just following his cue," said Yu.