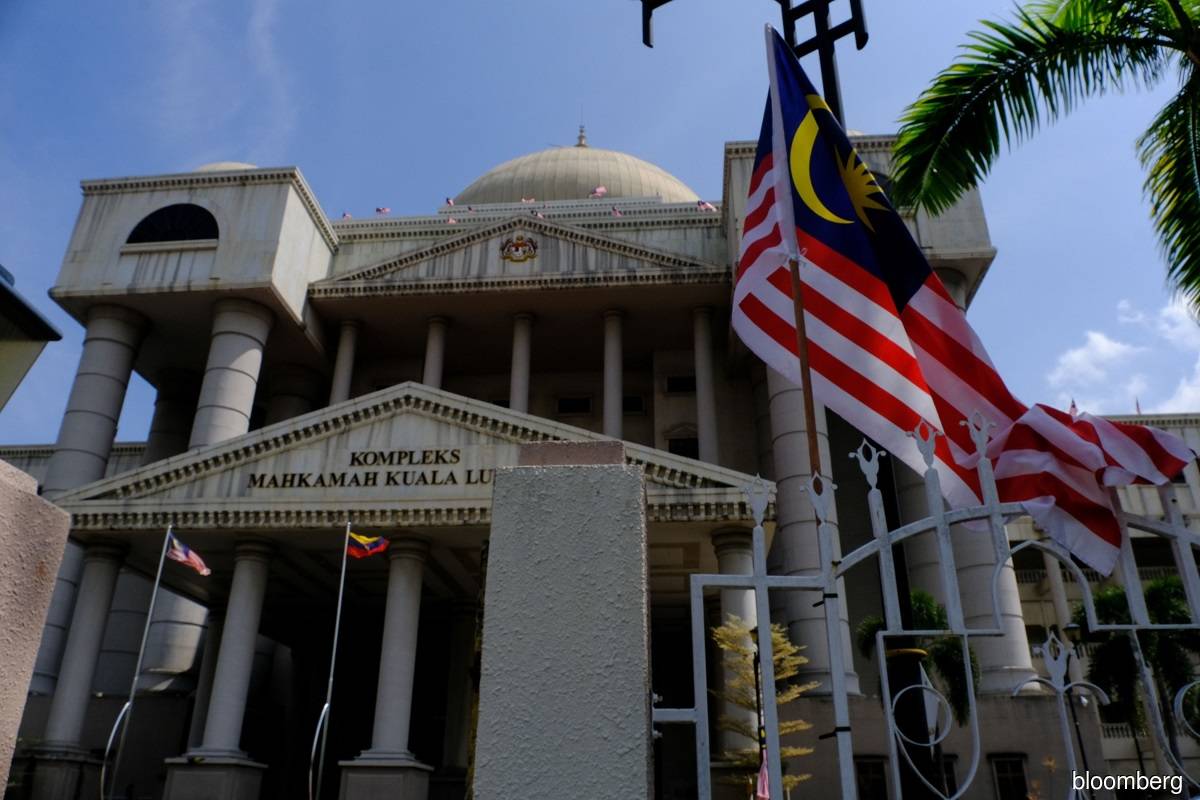 OCBC Bank (M) Bhd, who filed the suit last September over her alleged failure to settle an outstanding loan sum of RM308,375, managed to obtain the court order for the sale of the property today from High Court judge Justice Mohd Nazlan Mohd Ghazali.

Lawyer Harry Choe of legal firm Ho, Loke and Koh, who represented OCBC Bank, confirmed that the bank has been granted the court order for the sale of the property and that the auction date has been fixed for June 16, 2021.

"We have been granted the court order to auction off the property because the respondent did not file any affidavit to challenge our suit," he told theedgemarkets.com.

Choe added, however, that the court has yet to determine the current valuation of the said property. The apartment is a unit of Apollo Tower, Mont Kiara which Loo bought in 2010.

Loo is one of the key players in the 1MDB saga, where she is said to be a close associate of purported master conspirator Low Taek Jho, popularly known as Jho Low. She is now still at large.

It is worth noting that Loo is also facing tax suits by the government over unpaid taxes amounting to RM2.4 million, due from 2012 to 2018. On top of a 5% interest on the total tax owed, the government is also seeking penalties for each year, costs, and any other relief deemed fit by the courts.