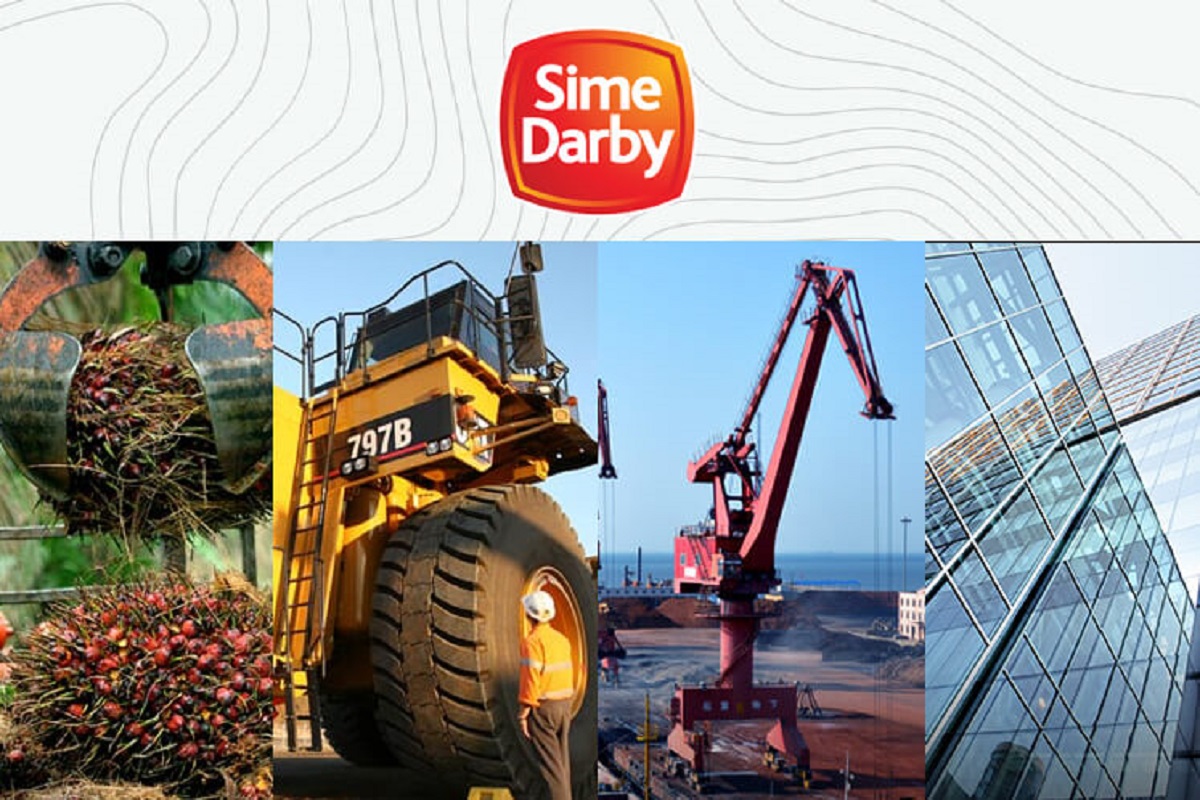 The group said its industrial-segment profit decreased by 24.6% year-on-year (y-o-y) to RM196 million for the current quarter mainly due to lower equipment deliveries and parts sales in Australia following a fall in coal prices.

Meanwhile, its motors-segment profit increased by 66.4% to RM223 million for the current quarter, with higher profit registered in most countries, supported by a 31.2% increase in segment revenue and government grant income of RM33 million. Profit from its China operations increased by 78.1%, mainly attributable to strong vehicle sales in that country.

The group's port operations registered a decline of 36.5% in bulk cargo throughput mainly due to stiff competition.

“The motors division staged a comeback, with most markets posting an increase in profit, thanks to easing of restrictions which facilitated consumer spending.

“While it was an encouraging start to FY21, we are mindful of ever-present risk of a resurgence of Covid-19 that could adversely impact the global economy and our prospects ahead. We remain focused on executing our strategies and managing efficiency in equal measure,” he said.

Based on the year-to-date (YTD) financial results, the group is cautiously optimistic that its FY21 performance would be satisfactory.

The group noted that most of its operations are in countries that are not subject to significant movement restrictions that would curtail sales or operations.

“The recovery in motor vehicle sales has generally been strong, although there remains risk of a resurgence in Covid-19 cases,” it said, adding that there is also risk of disruptions to supply chains that may limit sales as there may not be sufficient inventories to sell for certain new models.

“Increased infrastructure spending from fiscal stimulus measures by various countries would support equipment sales for the industrial division. However, lower coal prices and import restrictions by China may adversely impact equipment sales in Australia,” it said.