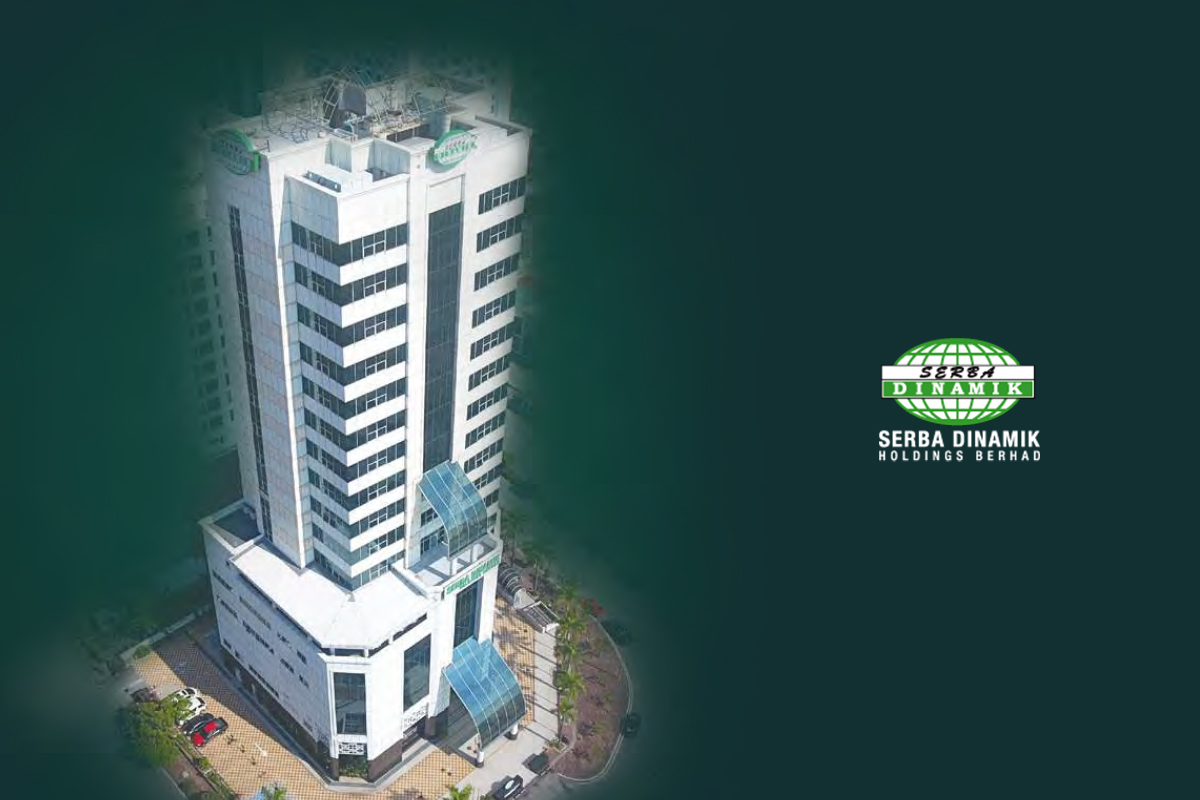 In a bourse filing, the group said an updated announcement will be made upon the finalisation of terms and conditions of the said appointment.

In separate bourse filings, the group also announced that it was appointing Datuk Mohamed Ilyas Pakeer Mohamed, Masleena Zaid and Johan Mohamed Ishak to its board as independent and non-executive directors.

Johan, 45, had served as the chief executive officer of Media Prima Bhd between 2017 and 2020, and since then has occupied the role of managing director of Awesome Media Network Sdn Bhd, where Ilyas, 65, is chairman.

She also is a director of De Apex Force Security & Consultancy Sdn Bhd.

Both Masleena and Ilyas hold directorships at AP Holding Bhd. In the case of Ilyas, he is AP Holding’s chairman, while Masleena is a director there.

Serba Dinamik had announced it intended to conduct an independent review on the audit issues raised by KPMG. The company revealed some details of issues that the auditors had cast doubts on, including sales transactions, receivables and payables to the tune of over RM3 billion.

At the time of writing, shares in Serba Dinamik were the most actively traded on Bursa Malaysia, registering a volume of some 166.84 million shares. The counter was down 8.26% or five sen at 55.5 sen, valuing it at RM2.06 billion.