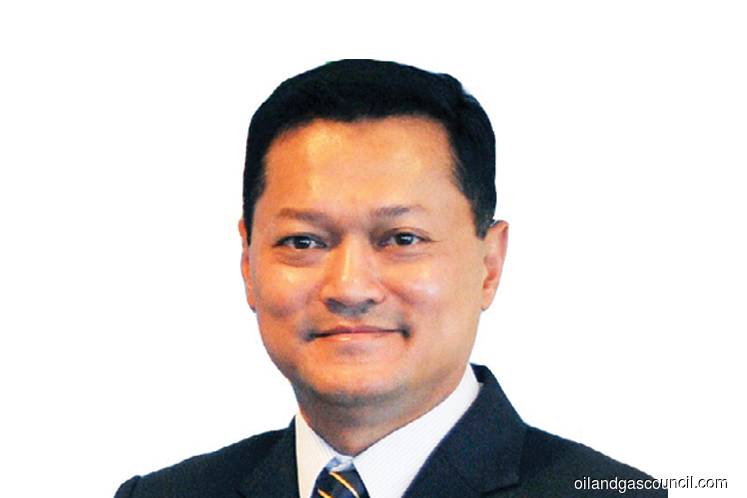 However, the group ensured that it has a solid succession plan in place.

Petronas chairman Datuk Ahmad Nizam Salleh said Mohd Anuar had notified the group two days ago of his intention to leave the company.

"Petronas as a group has a strong retention policy. We do respect personal choices. Datuk Anuar has already notified us that he has his personal preference and we respect that," he told the media today.

He said the group has a succession plan, adding that Mohd Anuar's departure will not have an impact on the execution of its business plans and strategies going forward.

"We have the succession plan in place. We will be making an announcement in the short term," said Ahmad Nizam.

On June 30, Petronas had refuted speculation on Anuar's resignation, following a report published by The New Straits Times, quoting sources, that he had resigned due to personal reasons.

A June 28 announcement of Mohd Anuar stepping down as chairman of Petronas Gas Bhd had added fuel to the speculation.