No decision yet on new Tioman airport — MoT 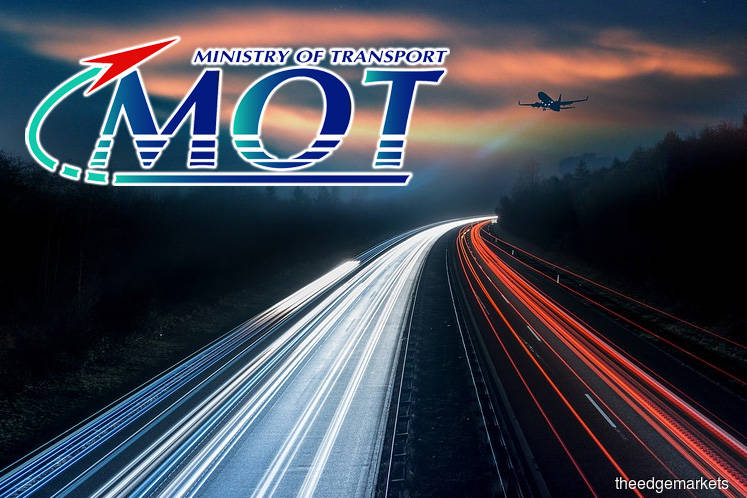 KUALA LUMPUR (Nov 11): No decision has been reached in relation to the construction of a new airport on Tioman Island, according to the Ministry of Transport (MoT).

The proposal will have to first be presented to the National Physical Planning Council, before the ministry gives it due consideration, the MoT said in a statement today.

"As such, until now, no decision has been made by the federal government, regarding the implementation of this project," it added.

The statement came after a Malay daily reported Pahang Chief Minister Datuk Seri Wan Rosdy Wan Ismail as saying that the Cabinet had approved the construction of a new airport on Tioman Island, and that the project was expected to commence soon.

However, the then Malaysia Airports Holdings Bhd managing director Datuk Mohd Badlisham Ghazali had said previous plans to develop an airport on Tioman Island were not approved, as environmental impact assessment studies showed that the project would involve land reclamation.

“No approvals were granted because it will spoil the beauty of the island,” Badlisham was reported to have said. He has since retired as MAHB’s managing director.