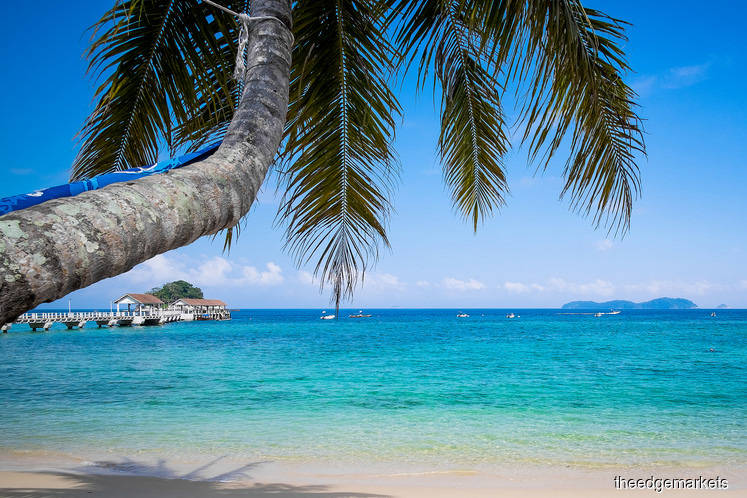 KUALA LUMPUR: Tioman Island does not need a new airport that is being proposed by the Berjaya Group but requires better infrastructure to cope with the rising number of tourists, says Reef Check Malaysia, an environmental group.

Tourist arrivals have been steadily increasing since 2007, but the island does not have adequate infrastructure and facilities to support this visitor load, the group said in a statement.

It certainly would not be able to withstand the influx of tourists that would take place with the construction of a new airport, the statement said.

“A new airport is not what the island needs right now. It will not benefit the local community or the environment”, said Reef Check Malaysia’s programme manager Alvin Chellian.

Berjaya Group executive chairman Tan Sri Vincent Tan had announced in June that the group plans to build a RM1.2 billion airport on the island.

However, the then Malaysia Airports Holdings Bhd managing director Datuk Mohd Badlisham Ghazali had said that pervious plans to develop an airport on Tioman Island were not approved as environmental impact assessment studies showed that the project would involve land reclamation.

“No approvals were granted because it will spoil the beauty of the island,” he was reported to have said.

Chellian said the focus on the island should be in improving its infrastructure and systems such as water supply, rubbish disposal, waste treatment and electricity supply.

“The incinerator on the island is unable to accommodate the amount of trash generated, and it also is not able to deal with some waste such as electrical and electronic waste,” it said.

“The main attraction of the island is its beautiful coral reefs, which will face irreversible damage due to the construction of a new airport. Sea grass beds and shorelines will also be affected, and the aesthetic beauty of clear white sandy beaches will be diminished,” said Chellian.

On Oct 21, local islanders led by Kampung Genting headman Azman Awang Mohd held a protest against the new airport project, which is believed to be earmarked for a reclaimed island in front of the village.

“I urge the government to reconsider this plan for a new airport on the island. We the people of Tioman do not feel that this project will benefit the local islanders,” he said.

Tioman Island already has an airport in the main village, Kampung Tekek. However, this airport has a short landing strip, allowing only smaller planes to land. Currently, only private flights are using the facility, a spokesperson for the environmental group said.

The locals have expressed concern that this new airport may lead to Tioman Island turning into another Boracay Island of the Philippines or Maya Bay of Thailand which had to be closed due to severe environmental damage brought about by uncontrolled tourism expansion.