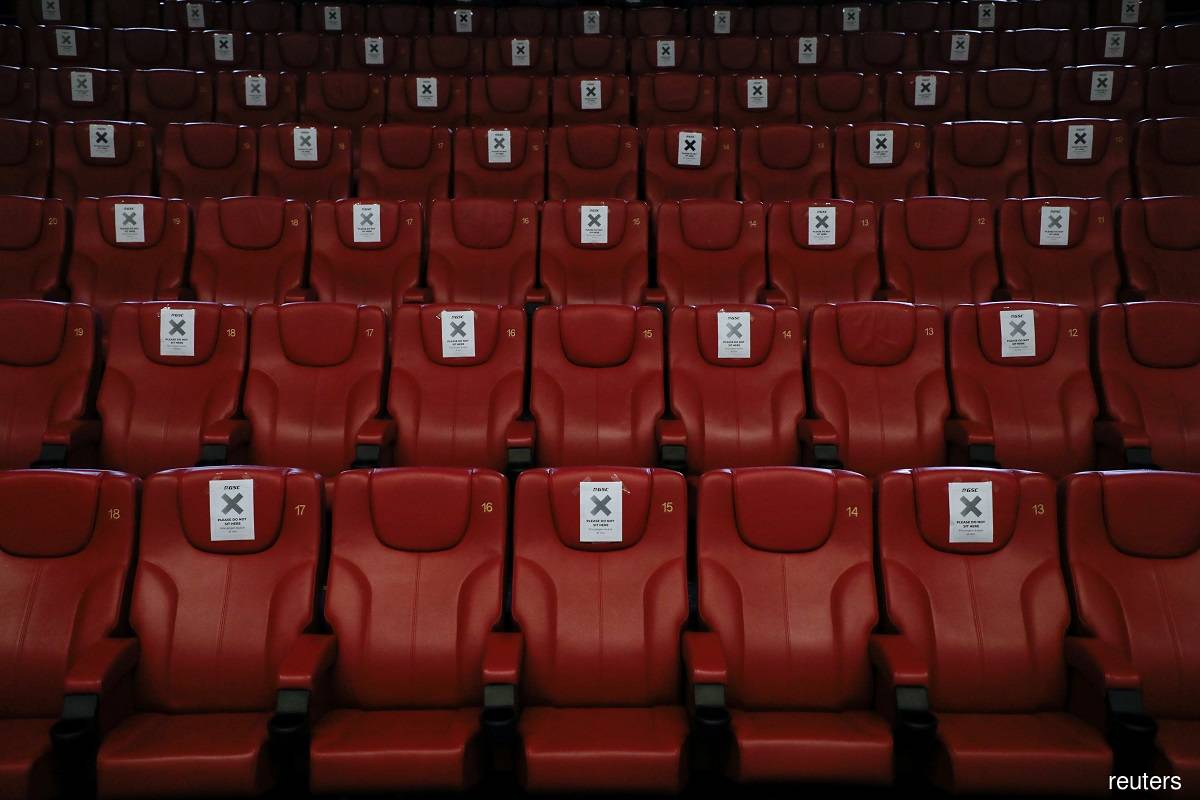 In a statement today, MAFE said from November 2020, cinemas will be progressively suspending movie screenings and/or concessions operations at their locations, while continuing to monitor the situation and react accordingly as market conditions improve.

MAFE said the closure is a cohesive decision undertaken by the industry in light of recent implementation of the Conditional Movement Control Order in some states across Malaysia, which requires cinemas to remain closed.

It said this is also compounded by a lack of new movie releases in the short term, which are essential to attract moviegoers.

MAFE said the Malaysian cinema industry has been hit by the pandemic and has endured deep revenue losses due to a drop in admissions of up to 90% year-on-year, while having to invest heavily in stringent standard operating procedures to ensure strong compliance and safety for customers.

MAFE explained that whilst the decision was not easy, it was in response to an increasingly challenging landscape for cinemas, and was necessary for the long-term preservation of Malaysian cinemas.

MAFE vice president Cheah Chun Wai said closing and reopening cinemas is extremely cumbersome, costly, and disruptive not only for cinemas, but also for landlords and customers.

"To all patrons of cinemas in Malaysia, we would like to extend our gratitude for the unending support and solidarity thus far, and we look forward to welcoming you back soon, to once again share the magic of movies on the big screen," said Cheah.

MAFE said cinemas in Malaysia have appealed for government assistance and rental support for the distressed industry as they grapple to survive and recover from this global crisis.

It said the coming months will be critical to the continuance of the Malaysian cinema industry.

However, it said the industry remains optimistic that post Covid-19, cinema attendance will rebound as moviegoing will remain a top entertainment choice for Malaysians.

GSC to close all cinemas nationwide for a month, hopes to reopen in December