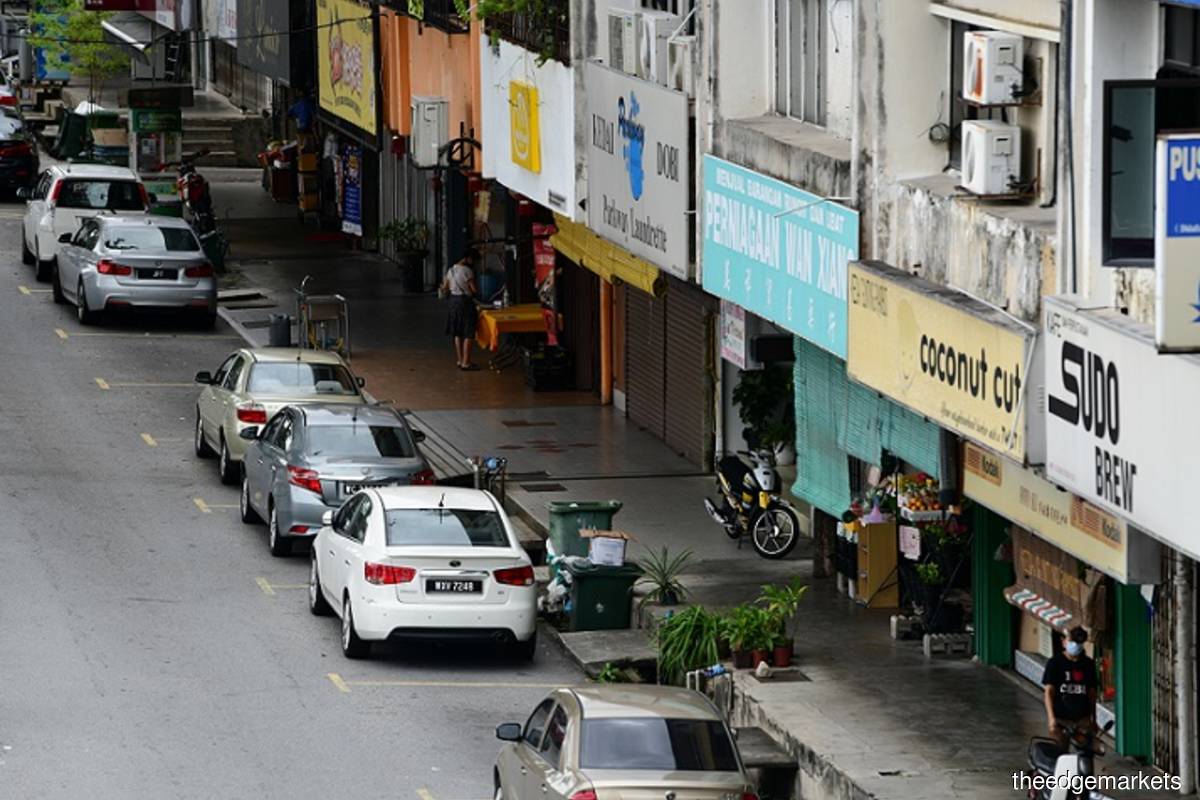 The think tank says the nationwide survey involved 1,976 respondents comprising the rakyat from all the states in Malaysia, including Sabah, Sarawak and the federal territories. (Photo by Patrick Goh)

KUALA LUMPUR (Feb 1): A majority of Malaysians appear to continue living in a state of uncertainty about the viability of both the country’s economy and the incumbent government’s capability to lead the country in the right direction, according to think tank EMIR Research.

The think tank, headed by its president and chief executive officer (CEO) Datuk Wira Dr Rais Hussin Mohamed Ariff, said the findings were based on the fourth quarter of 2020 (4Q20) poll which covered the perceived direction and living conditions of the country, along with some socio-economic issues deemed important by the respondents in the poll.

The think tank said the nationwide survey involved 1,976 respondents comprising the rakyat from all the states in Malaysia, including Sabah, Sarawak and the federal territories.

Nearly five out of every 10 respondents indicate they are unsure whether the country’s direction is on the right track, if its economy is on a strong footing and if the Perikatan Nasional (PN) government is viable, said the think tank.

“About three out of 10 agree, while two out of 10 disagree with the above propositions,” it said.

There was a significant change in the findings of this study compared to the third-quarter study last year.

“Yet, about the same percentage of respondents as in the previous quarterly poll are positive about changes in their lives (39%) and optimistic about their future,” said EMIR Research.

In 4Q20, the think tank said, 19% of the respondents disagreed the country’s future direction was on the right track compared to 8% in 3Q, which was a substantive difference of more than 10%.

“Also, 27% of respondents this time versus 16% in 3Q20 disagree [that] the country’s economy is on a strong footing (again more than a 10% substantive difference).

“Finally, significantly more respondents disagree with the incumbent government’s viability — 19% in this poll versus 9% in 3Q20,” it added.

As for the current 4Q poll, EMIR Research said, it did not include significant events happening in January 2021.