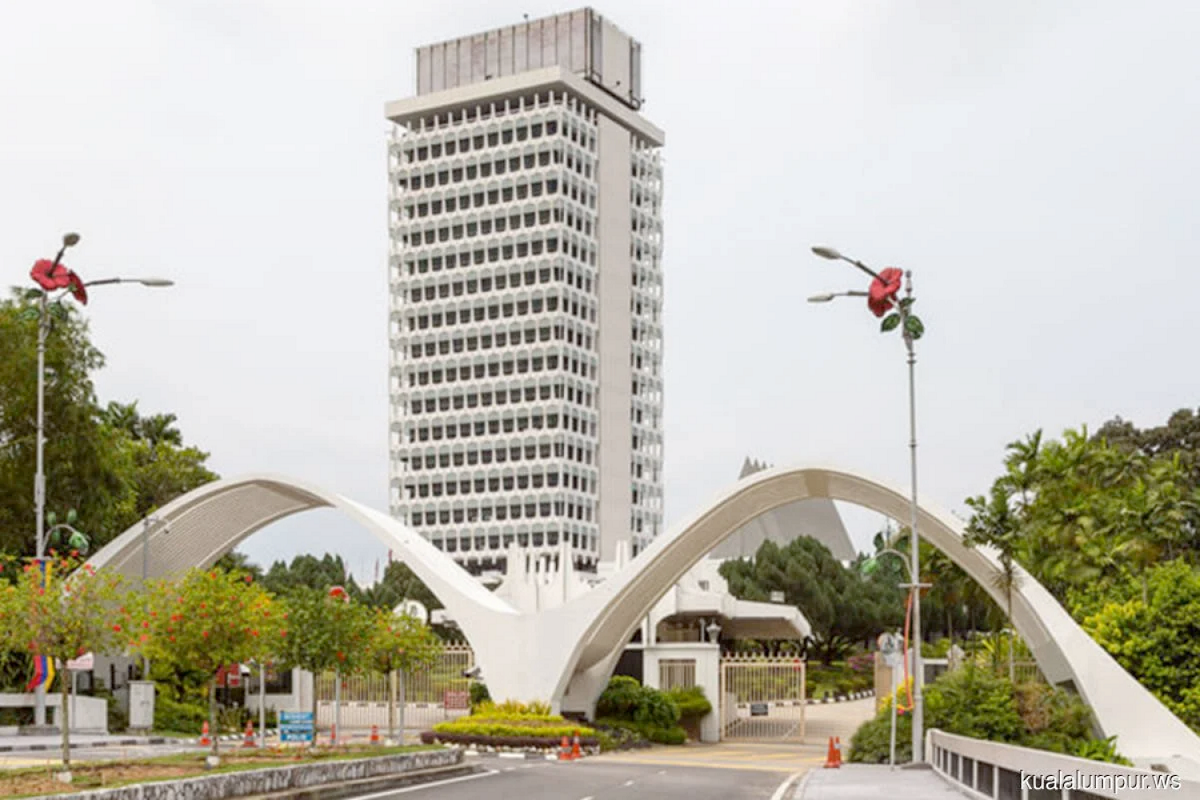 KUALA LUMPUR (Feb 1): Some 62% of Malaysians perceived moral problems among political leaders in the fourth quarter of 2020 (4Q20), compared with 49% in the previous 3Q20 poll, according to a latest survey undertaken by EMIR Research in December.

In the think tank's quarterly poll in 4Q20, it said 23% are not sure on the statement of moral problems among politicians, while only 15% disagree.

It said 54% agree on the effectiveness of anti-corruption measures among civil servants, while 78% agree on fighting corruption in enforcement agencies.

The think tank, headed by its president and chief executive officer (CEO) Datuk Wira Dr Rais Hussin Mohamed Ariff, said the Malay and bumiputera group of respondents agrees more than the Chinese and Indian groups of respondents with the effectiveness of anti-corruption measures among civil servants, as well as fighting corruption in enforcement agencies.

On the Covid-19 governance crisis, EMIR Research said only 45% respond positively to the governance of the crisis after the Sabah state election.

The negative impact of Covid-19 on the economy and national security appears to be felt more by the urban group of respondents, it said.

“The Malay and bumiputera group of respondents is significantly more in favour of lump sum or periodic withdrawals from EPF Account 1 being allowed than the two other groups — Chinese and Indians,” it said.

The think tank said the nationwide survey involved 1,976 respondents comprising the rakyat from all the states in Malaysia, including Sabah, Sarawak and the federal territories.

Among the objectives of the poll is to assess the perceived direction of the country and living conditions among the people.