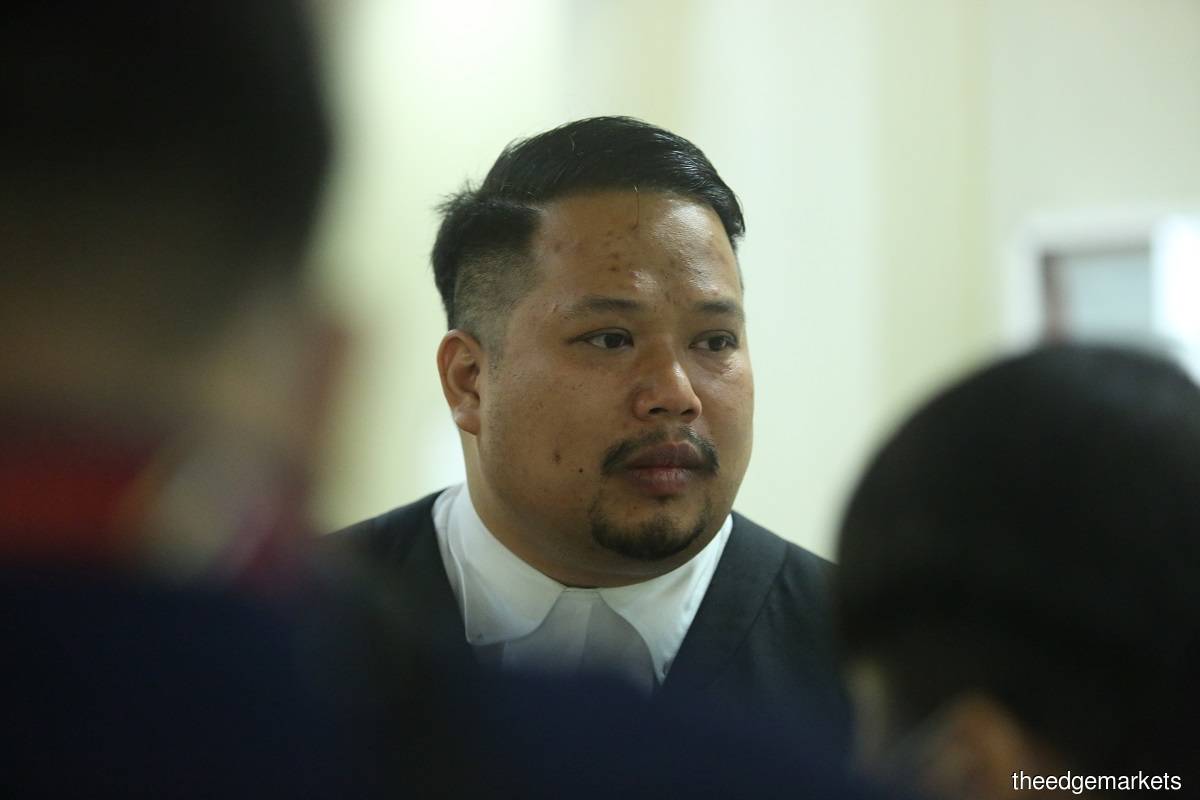 “We (the MACC) also gathered assistance from other international agencies, namely the International Anti-Corruption Coordination Centre (IACCC) and the United Kingdom's National Crime Agency (NCA), in tracing the funds, which is the subject matter of this forfeiture exercise," he told reporters after attending proceedings in court today.

The High Court earlier issued an ad interim (temporary) order barring Tarek, PetroSaudi Oil Services (Venezuela) Ltd (PetroSaudi Venezuela) and three others from moving US$340.26 million (RM1.452 billion) to other entities because the money is alleged to be linked to 1MDB. The prohibition order will last until the disposal of an asset forfeiture application by the Malaysian government.

The decision, Muhammad Nizamuddin said, is binding on the respondents and would be relayed to their counterparts overseas.

During proceedings, Muhammad Nizamuddin also told the court that the freezing action follows the criminal charges that had been levelled on Tarek.

According to the charge sheet, the criminal conspiracy involved the commission of an offence by Najib for using his position as prime minister, finance minister and 1MDB advisory board chairman to seek gratification for himself involving RM60.63 million.

"On Sept 26, 2009, he (Najib) directed the board of directors of 1MDB, which was having a special meeting at The Royale Bintang Damansara, Petaling Jaya, in the state of Selangor, to pass a resolution authorising 1MDB to participate in a joint venture with PetroSaudi International Ltd by investing in the capital of 1MDB PetroSaudi Ltd by subscribing for one billion ordinary shares in 1MDB PetroSaudi at US$1 each for a total consideration of US$1 billion," read the charge sheet.

It added that on May 16, 2011, at 1MDB's office at Level 8, Menara IMC, Jalan Sultan Ismail, Najib caused 1MDB's board of directors to pass a circular resolution authorising an additional RM1 billion investment under the Murabaha financing agreement dated March 31, 2010, with 1MDB-PetroSaudi.

Meanwhile, Tarek and Mahony face separate charges for engaging in money laundering on Sept 30, 2009 at Switzerland-based JP Morgan (Suisse) SA involving a sum of US$300 million, being proceeds of an unlawful activity from 1MDB. The charge sheet claimed the money was deposited into 1MDB-PetroSaudi's bank account bearing the number 7619400.

This US$300 million, which is what Malaysian prosecutors are seeking, has now grown to US$340.26 million.

Following the court's decision to grant a temporary freeze order on the US$340.26 million, which is being kept at the escrow international account of Clyde & Co LLP, London, MACC said in a statement that it would convey the order to its counterparts in the UK, for the funds to be frozen.

The MACC further said it believes the funds were linked to a conspiracy to defraud 1MDB that involved Najib, Tarek, Jho Low and other individuals.

Besides NCA and IACCC's involvement in the investigations, the MACC said it has also received cooperation from the Federal Bureau of Investigation and the Department of Justice in the US, the enforcement agencies in Switzerland, and Malaysia's Attorney-General's Chambers.