Jamaludin to retire as Celcom Axiata chairman on Oct 15, Izzaddin to take over 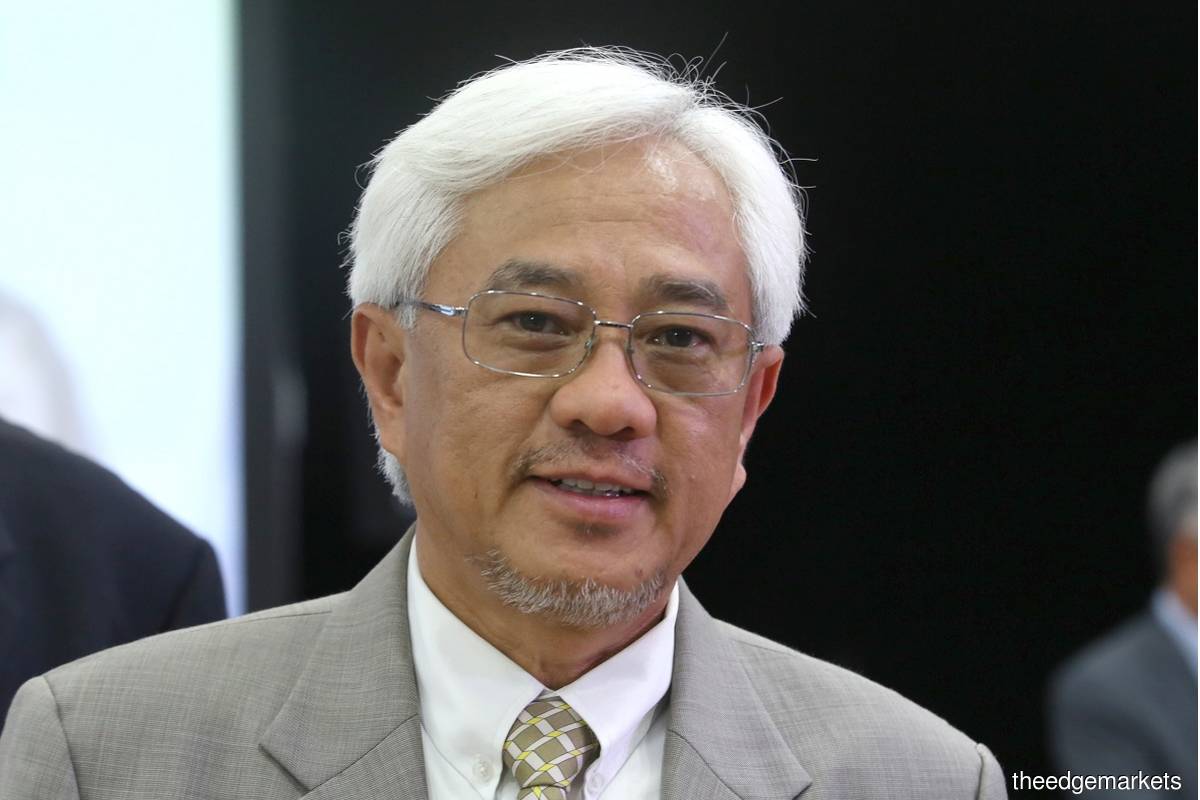 KUALA LUMPUR (Sept 22): Axiata Group Bhd president and CEO Tan Sri Jamaludin Ibrahim will be retiring as chairman of the group's mobile arm Celcom Axiata Bhd on Oct 15, while Datuk Izzaddin Idris will take over the chairmanship effective Oct 16, according to a statement from Axiata.

Izzaddin is currently the executive director/deputy group CEO and group CEO-designate of Axiata, and a director of the board of Celcom Axiata.

In the statement, Axiata said this transition is a decisive step forward and part of the bigger plan in the smooth and seamless leadership succession plan at Axiata.

Meanwhile, Jamaludin, whom Axiata announced in January has had his contract as president and CEO of Axiata that expired on March 2 extended till year end, will continue in these roles until end-December. “After helming the Board of Celcom Axiata for more than 12 years, it is timely for me to hand over the [reins] to Datuk Izzaddin. This is part of the overall transition plan announced early this year, where Datuk Izzaddin will take over all my responsibilities in a planned step-by-step process to ensure a smooth succession. Today, he has already overseen several key corporate functions and assumed directorship positions in a few key subsidiaries, including Celcom Axiata," Jamaludin said in the statement.

“Under his able and experienced leadership but with fresh stewardship, Datuk Izzaddin, together with the board and Idham Nawawi, the CEO, Celcom Axiata will definitely chart new growth and success. I take this opportunity to thank all of the Celcom Axiata board members and management for the support given to me during my tenure and I will continue to rally and pray for the best for the company,” Jamaludin said.

"The boards of Celcom Axiata and Axiata accept this news with heavy hearts as well as with gratitude for Jamaludin’s 12 years of dedicated service to the company. Jamaludin held the position of Celcom’s chairman since the demerger of Celcom and Telekom Malaysia International from Telekom Malaysia in 2008," Axiata's statement further read.

Meanwhile, Izzaddin expressed his gratitude for the trust of the boards of Axiata and Celcom Axiata, and said the last nine months have been an exceptional familiarisation experience for him.

"Together with Celcom Axiata’s management under the leadership of Idham, I look forward to carrying its transformation agenda covering operational, financial and strategic aspects of the business," Izzaddin added.

At the time of writing, shares in Axiata slipped 0.32% or one sen to RM3.14, giving it a market capitalisation of RM28.79 billion.