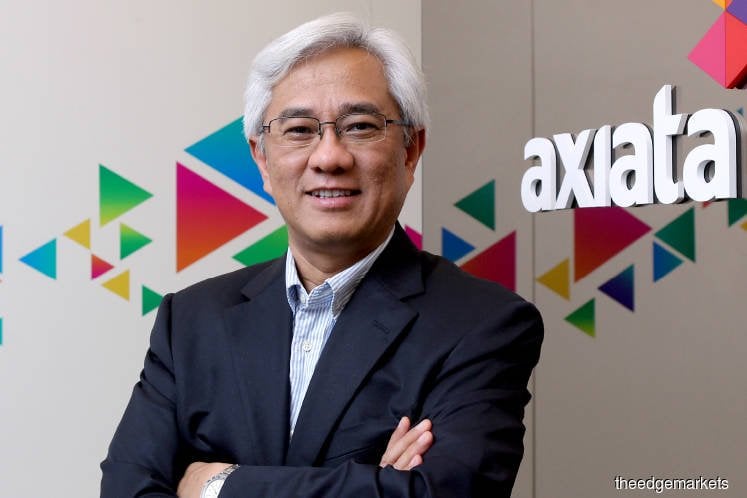 KUALA LUMPUR (Jan 23): Axiata Group Bhd's president and CEO Tan Sri Jamaludin Ibrahim's (pictured) contract, which expires on March 2, will be extended until the end of the year.

The telco announced to Bursa Malaysia that former UEM group managing director Datuk Mohd Izzaddin Idris has been appointed as the deputy group CEO and the group CEO-designate, with immediate effect as of Jan 24.

Izzaddin is currently a board member of Axiata and is redesignated as an executive director, according to the announcement.

"After leading Axiata for four terms and having assumed senior roles in the telecommunications and ICT industry for 39 years, Jamaludin had informed the board of his decision to retire.

"The board, however, has requested Jamaludin to extend his contract and continue until the end of 2020 to ensure a smooth and successful leadership transition," said Axiata.

In addition, Izzaddin will be responsible for two of the group's three core areas — edotco, the infrastructure tower business, and Axiata Digital, its digital services business.

Read also:
Jamaludin to retire as Celcom Axiata chairman on Oct 15, Izzaddin to take over