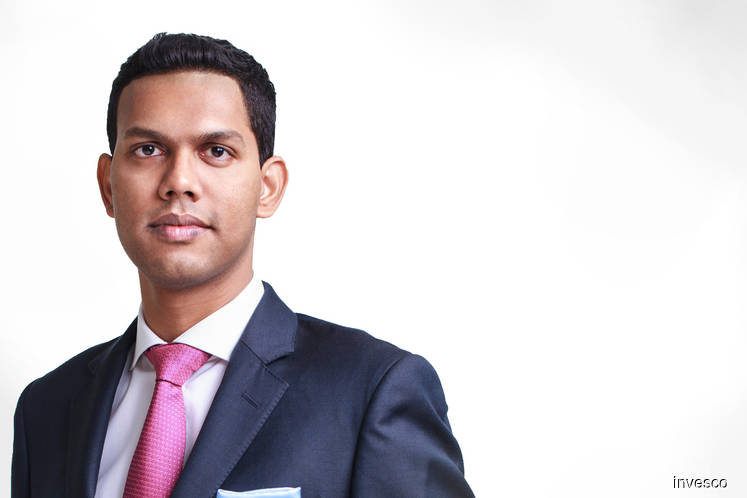 Abdul Rahman assumed the post on Oct 1, 2016 and his three-year contract expires in end-September.

It is learnt that Abdul Rahman is heading to Sime Darby Bhd, an investee company of PNB, for a chairman role soon.

PNB is the largest fund manager in Malaysia, with approximately RM301.4 billion in assets under management as at May 2019.

Jalil would be PNB's second new CEO in three years after almost two decades without a new appointment to the role.

Prior to joining Invesco in April 2013, Jalil was with Aberdeen for about a decade. He was based in London between 2003 and 2005 as part of its emerging markets team, before spending two years up to 2007 in Singapore with its Asean equities team.

He left Aberdeen in 2013 after nearly three years as CEO of Aberdeen Islamic Asset Management, based in Kuala Lumpur.