Government’s acquisition of Gamuda highways still up in the air 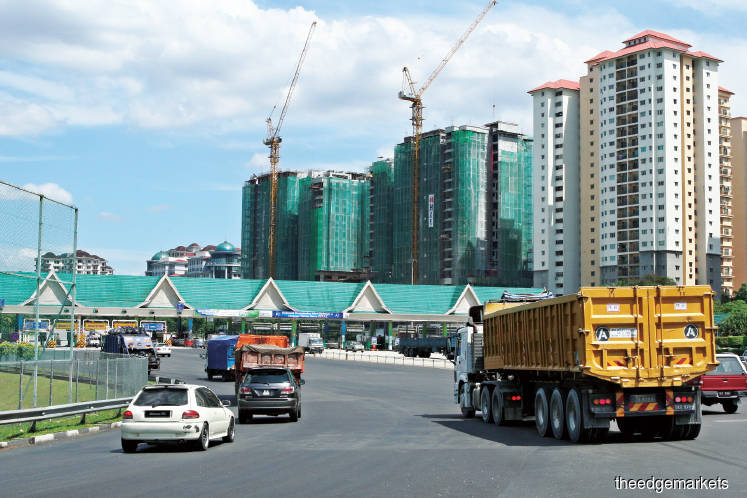 Cover Story: Government’s acquisition of Gamuda highways still up in the air

The completion of the takeover agreement has been extended to a date no later than March 31, 2020, with the cut-off date for negotiations and finalising the terms of the definitive agreements extended to Dec 31, from Oct 31 initially.

Interestingly, the government’s proposal to take over the four highways is contrarian to its proposal to sell PLUS Malaysia Bhd, which is owned by Khazanah Nasional Bhd (51%) and the Employees Provident Fund (49%).

Under the proposal announced on June 21, Minister of Finance Incorporated offered to pay RM6.2 billion (before deducting the debts it will assume from the deal) or RM4.5 billion cash.

The announcement raised questions then as to whether the government has adequate financial resources to fund the takeover, given that it has been transparent with the amount of debt that was inherited from the previous administration.

However, in a June 22 statement, Finance Minister Lim Guan Eng said the proposed acquisition cost of RM6.2 billion will be funded by a bond issuance that is fully financed and paid for from the collection of congestion charges.

For clarity, the government announced in February that upon the successful acquisition of the highways, it will replace the existing toll mechanism with a “congestion charge” model.

Under the new model, the congestion charge follows a variable pricing structure, depending on the time of the day. This model will help ease traffic congestion during the peak hours by encouraging commuters to plan and shift their commute to the less congested hours.

Based on its effective interest in the highways, Gamuda expects its share of anticipated equity value of the concession holders to be RM2.36 billion. On June 27, the company announced that its board of directors has resolved to accept the government’s offer.

Then, in October, in his Budget 2020 speech, Lim said the Cabinet has approved the takeover of four highways.

When asked about the status of the highway sale during a recent press conference, Gamuda managing director Datuk Lin Yun Ling said the group is still waiting for a decision from the government, but observed that the decision would hinge on whether the government agrees to sell the highway concession held by PLUS.

“They will have to make a decision on the PLUS highway sale. That will be decided first, because it will not be very consistent or they will not look consistent,” he said.

Halim, who is reported to be one of the bidders for the PLUS sale, is said to have submitted a proposal to the government to take over toll roads owned by Gamuda and Lingkaran Trans Kota Holdings Bhd.

The Edge Financial Daily reported that both proposals have been presented to the Ministry of Works. However, it is not known if any proposal has been submitted to the toll concessionaires’ stakeholders.

The four bids for PLUS and the people behind them