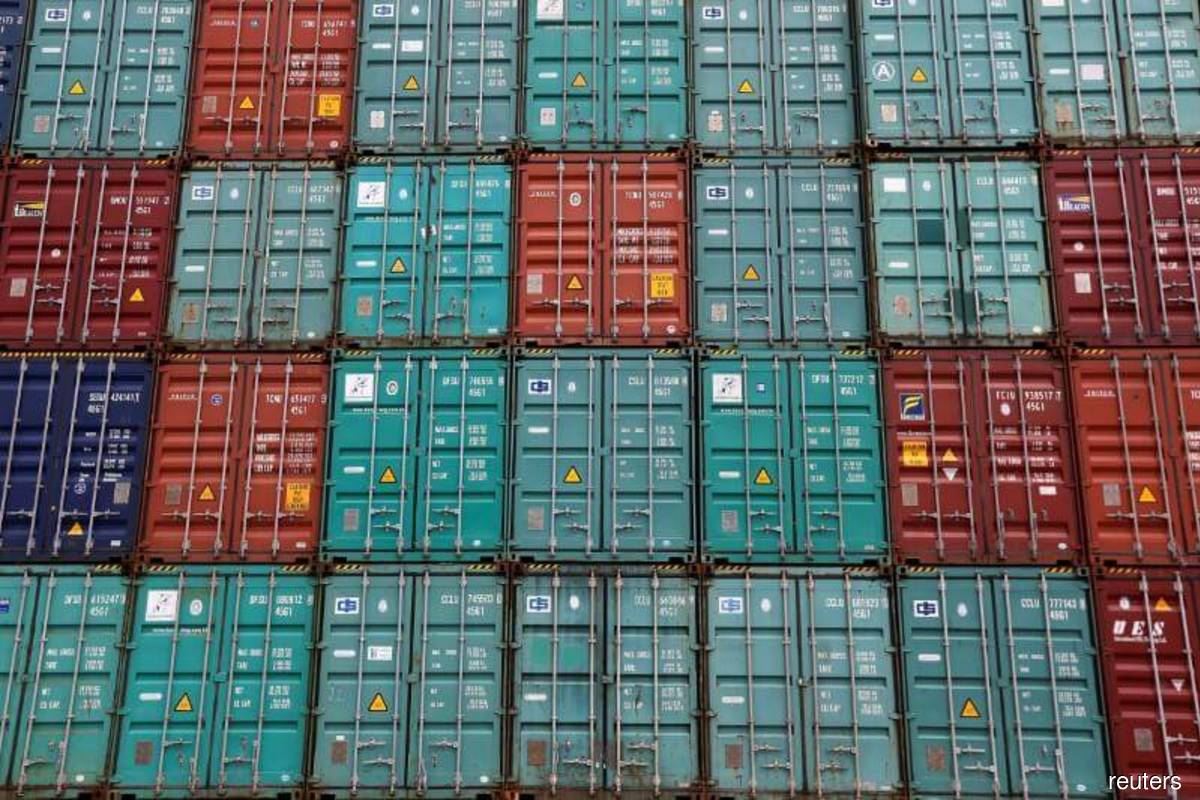 KUALA LUMPUR (Dec 5): After reaching record-breaking levels of trade during the pandemic lockdowns, vessel TEU (twenty-foot equivalent unit) volume from China to the US has significantly pulled back since the end of summer 2022 — including a decline of 21% in total vessel container volume between August and November.

In a report on Sunday (Dec 4), CNBC said US logistic managers are bracing for delays in the delivery of goods from China in early January as a result of canceled sailings of container ships and rollovers of exports by ocean carriers.

It said carriers have been executing on an active capacity management strategy by announcing more blank sailings and suspending services to balance supply with demand.

The network quoted CEO of Worldwide Logistics Group, Joe Monaghan as saying the unrelenting decline in container freight rates from Asia, caused by a collapse in demand, is compelling ocean carriers to blank more sailings than ever before as vessel utilisation hits new lows.

″It seems to be a very bad time for the shipping industry. We have the combination of declining demands and overcapacity as new tonnage enters the market,” HLS wrote.

HLS analysts are predicting a further 2.5% decline in container volumes and a nearly 5-6% increase in capacity in 2023, which will continue to negatively impact freight rates in 2023.

HLS cited trade data showing that US imports from Asia plunged in October to their lowest level in 20 months. The spot rate for a container from Asia to the US West Coast has crossed the breakeven point, “with little room for further reductions,” it wrote.

The large West Coast ports of Los Angeles and Long Beach have experienced the largest drop in trade, according to Josh Brazil, vice president of supply chain insights at Project44, as shippers also rerouted some of their shipments to the East Coast to avoid the risk of a major union strike at West Coast ports.

The recent rise in Covid lockdowns in China continues to impact manufacturing operations and delay cargo outputs. There are also local access obstacles for cross-province and cross-city transportation, mostly related to truck driver testing requirements, with trucking capacity to be largely affected.