Malaysian shipping struggling to catch up, while ports ‘anchor aweigh’ from troubled waters 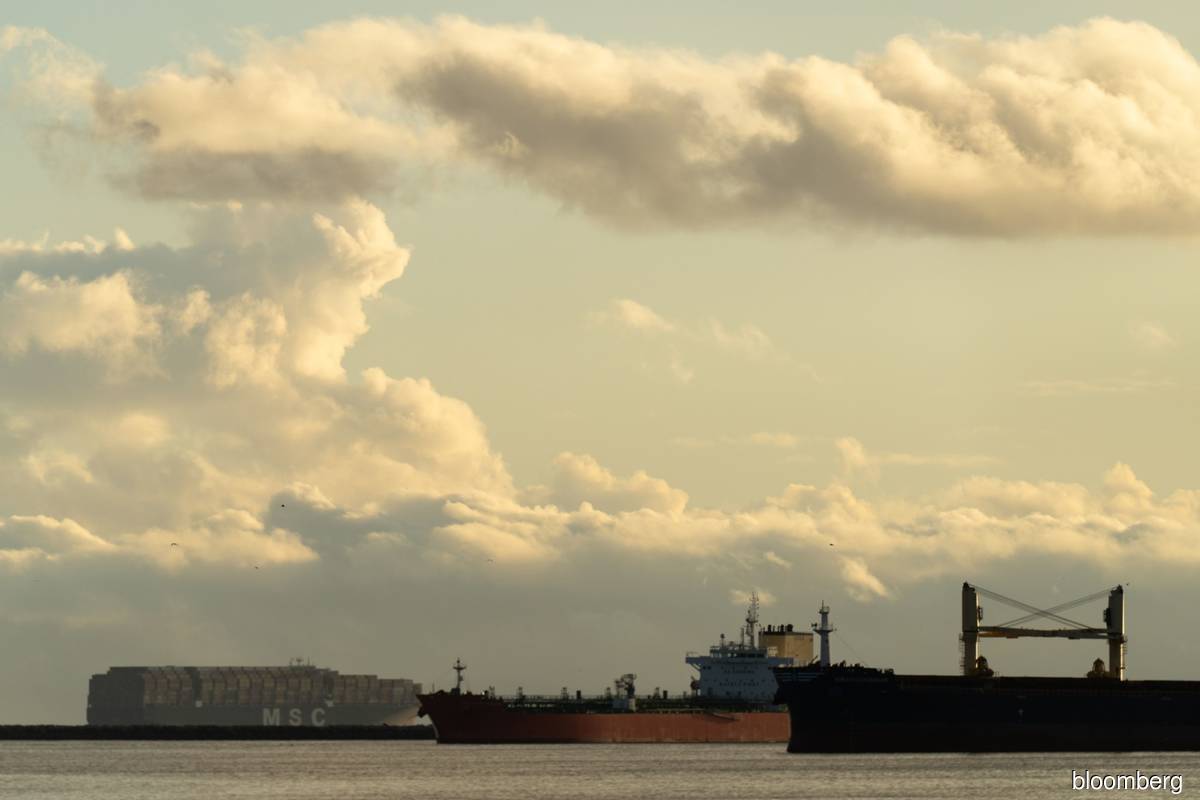 KUALA LUMPUR (Dec 4): Malaysia’s Maritime industry had a mixed development in 2022, with the shipping business slowly steaming in rough waters, attempting to recover from the hard knocks of the Covid-19 pandemic, and rebuilding it amid a lack of directional stability. However, the ports have started gaining momentum.

The Malaysian ports, especially those with greater exposure to the global supply chain, are seen to be consistently improving their efficiency and capacity to compete with regional players, while simultaneously embedding digitalisation.

The Malaysian Shipping Masterplan (MSMP) 2017-2022 was launched five years ago and is due for a review, but the industry is still falling short of its targets. This, coupled with the pandemic that wrecked the supply chain, has left the industry in limbo, or at least directionless.

According to a source from the Transport Ministry, MSMP has been extended to 2025 and the National Shipping and Port Council (NSPC) has been reactivated.

“Over the last five years, the public and private sectors have worked hard to meet the targets,” he added. “We have seen the port sector do well, while the shipping sector has performed pretty averagely, and shipbuilding and ship maintenance has lagged far behind.”

He emphasised that the MSMP was in line with the global picture, maximising Malaysia’s competitive advantage, notably in utilising its strategic location adjacent to the Straits of Malacca, with close to 80,000 vessels passing through on a yearly basis.

“We do not have market control, and it is well known that we are unable to compete with some of the larger shipyards in South Korea and China due to their size, efficiency, and speed,” he pointed out.

On recent developments, Malaysia Shipowners’ Association (MASA) chairman Mohamed Safwan Othman said the Transport Ministry has revived the NSPC in September and appointed it to lead all six main sectors after a two-year hiatus

“MASA was given the lead on ship financing. However, we haven’t had the first meeting and the progress and updates on MSMP are pretty much based on the outcome and results of the NSPC,” he told Bernama.

Meanwhile, in response to the decline in the Malaysian shipping tonnage and an increasing number of shipping businesses in distress, Ang said Malaysia still has shipping tonnage, but it is simply not commercial or feasible to go into international shipping.

He added that the lack of achievement was due to the Covid-19 epidemic, which is one of the reasons why the industry’s growth has been stalled for two years.

Ang also emphasised that the maritime industry is dealing with issues related to technology, digitalisation and human capital, and that the new MSMP must consider developing the entire ecosystem, which includes peripheral industries such as maritime legal systems, banking, financing, insurance, training and education, and should not be limited to port, bunkering or shipyard development.

He also alleged that local banks are not supportive of the industry, since they do not perceive the practicality of the project or loan.

“The first question they asked was if you have any contracts,” he stressed, adding that local bankers had a better understanding of many other industries than the shipping business.

Bunkering on the other hand is a very profitable business and is handled in US dollar, but the chances for optimisation are limited, he said.

Ports and the significance of shipping lines entering the cargo business

Malaysian ports appear to be pushing forward with infrastructure development, while also embracing changes in terms of digitalisation, disruption in the global value chain, and growing demand due to e-commerce transactions.

The ongoing consolidation of shipping companies at the global level, as well as the trend toward growth in mega container ships has steadily led to an increase in ship capacities, which is also a risk that applies to key ports in Malaysia, such as Port Klang and the Port of Tanjung Pelepas (PTP).

In response, Port Klang and PTP announced that they would be investing in their infrastructure to increase handling capacity, in line with trade growth.

PTP is now expanding its Free Zone by developing an 81-acre plot in Tanjung Adang, with completion scheduled for early 2023.

While PTP and Port Klang are always in the spotlight, Perbadanan Kemajuan Negeri Perak (PKNP), a key state agency, has signed an agreement with the Port of Antwerp-Bruges International, a subsidiary of the Port of Antwerp-Bruges, a leading European industrial and logistics gateway, to develop an Integrated Maritime Industrial Cluster in the Perak district of Manjung.

The Lumut Maritime Industrial City would be established, focusing on industries involved in the maritime and logistics sectors, as well as those directly involved in international trade routes. Over the next 25 years, an estimated RM72 billion would be invested in this new construction.

Thought Partners Group Consulting (TPG) founder and group managing partner Abi Sofian Abdul Hamid expressed his perspective, stating that Covid-19 has disrupted numerous industries, including the supply chain business, and that the supply chain industry has been one of the worst impacted globally.

“As a result, many adjustments are taking place, in order for industry participants to survive in the new normal, and change is constant.

“In this circumstance, the shipping lines would inform us that they are adapting to the situation as best they can, while for the freight forwarders, if this issue has a significant impact on them, they must also adapt to the new normal. They may need to work closely with shipping lines, among other things.

“Aside from that, I believe they should investigate whether any of these actions violate anti-trust or anti-competition laws. They should seek adequate advice and refer to the appropriate agency,” he said.

Ang highlighted that while the freight rate has been quite competitive in recent years, it has climbed in the last two years, thus shipping firms are aiming to recoup their losses prior to Covid-19, and shipping businesses are attempting to earn as much profit as possible.

When comparing Malaysia to its regional peers, Ang said neighbouring countries such as Thailand, Vietnam and Indonesia are catching up. For example, Indonesia’s masterplan outlined the development of ports including one larger than Tanjung Priok, the relocation of Indonesia’s capital city to Kalimantan, and Thailand’s plan to build a land bridge connecting the Gulf of Thailand and the Andaman Sea, which could pose challenges for Malaysia’s maritime industry.

“So, if the Thai land bridge project should come to fruition, it would affect our maritime industry by allowing ships to transfer cargo from East to West and West to East via the Grand Canal or Crown land bridge,” he added.

SBSR, how far can we go?

Ang emphasised that shipbuilding and ship repairing (SBSR) is an important and strategic industry for the country, and this is due to Malaysia’s strategic location in the Straits of Malacca, which is one of the busiest sea lanes in the world. But Malaysia needs to identify the areas where the industry can excel.

"The SBSR strategy attempted to capture some of the potential afforded by our proximity to the Malacca Straits; yet we are still unable to compete with some of the larger shipyards located in South Korea and China. We can try to capitalise on some of the opportunities for vessels passing through via repairing and bunkering activities, he noted.

Data by the Malaysia External Trade Development Corporation showed that the top five exports for maritime products in January-September 2022 are yachts and other vessels for pleasure/sports valued at RM155.7 million, (increased by 3.4%), tugs and pusher craft valued at RM155.1 million (decreased by 12.0%).