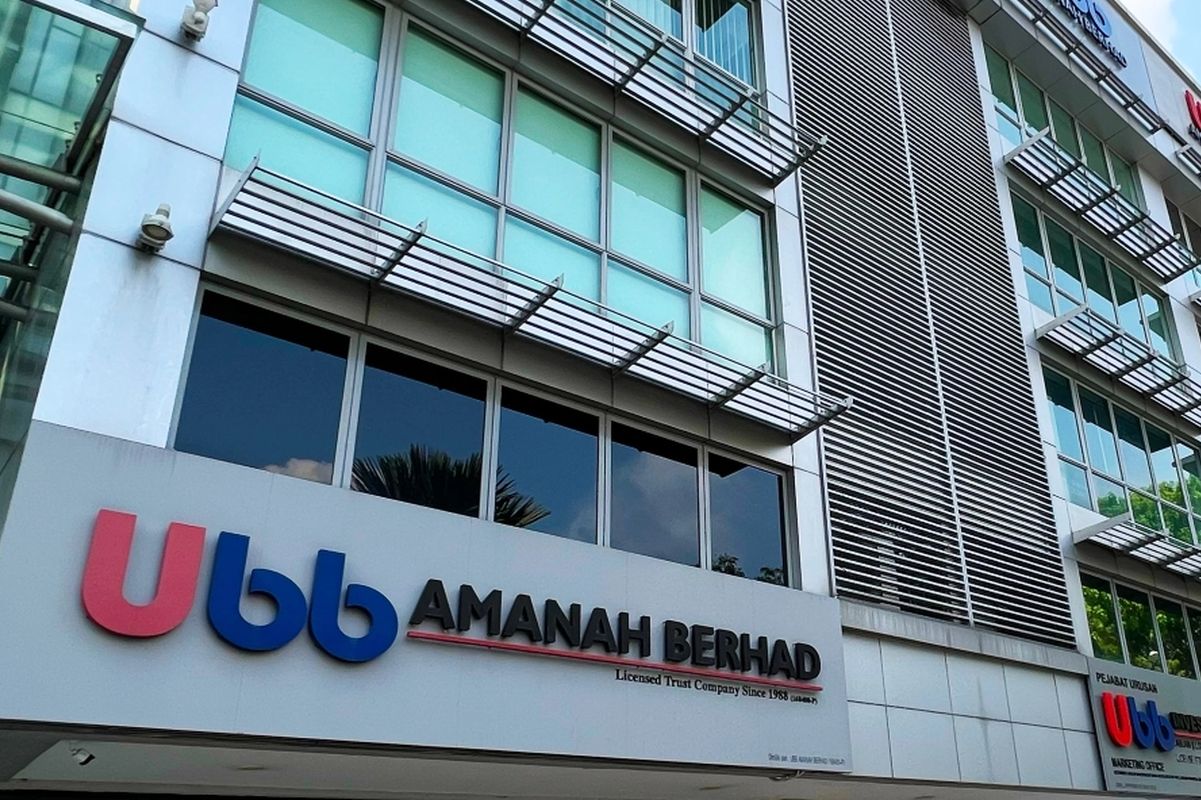 In court documents sighted by The Edge, UBB Amanah said that the 15-session webinar series launched by Learnabee also insinuated that the cash trust is involved in illegal and fraudulent business operations with the intent of cheating its clients and customers of their money.

UBB Amanah has also named Learnabee directors Evanna Low Fei Ting (Low) and Johari Low Abdullah as well as its parent company Rockwills Corp Sdn Bhd — an alleged direct competitor of UBB Amanah of which Johari is also a director and its largest shareholder — as defendants in the suit.

The trust company said that the defendants’ actions in interfering with its business resulted in UBB Amanah suffering losses in the sum of RM8.615 million from July 2021 to June 28, 2022.

It alleged that Low — who is also a content producer for Learnabee — in a webinar series had demonstrated a forensic investigation on a particular trust company described as “A Trustee Company”, which UBB Amanah noted bore striking similarities to itself.

“[Low] asserted that the said 'A Trustee Company' has been operating in the trust industry and business for nearly three decades, with more than RM2.5 billion worth of assets under their trust.

“The said assertion directly refers to [UBB Amanah] and its business, as [UBB Amanah] was established in 1988 and at the material time, had more than RM2.5 billion worth of assets under their trust,” UBB Amanah said in its statement of claim.

UBB Amanah also alleged that through webinars, Learnabee and Low had repeatedly instigated fear and concern among the webinars’ participants that their money held under UBB Amanah was being mismanaged and was at risk.

“[Learnabee and Low] also provided participants of the webinars with samples of termination letters and inquiries letters, which can be adopted by them for the purpose of terminating their trust deeds or raise queries with [UBB Amanah],” it added, claiming that the defendants had actively persuaded the webinars’ participants to terminate their trust deeds with UBB Amanah.

The cash trust claimed that the aforesaid fear and concern among the public was further enhanced after an article entitled “Several cash trusts said to be Ponzi schemes” was published by The Edge.

It alleged that the article contains “various references” which insinuated UBB Amanah and its business.

Meanwhile, it claimed that Rockwills had taken a series of marketing moves — via a video, write-up, and “aggressive” marketing of Learnabee — to bolster its reputation while damaging UBB Amanah’s.

It alleged that the publication of webinars, The Edge article and Rockwills’ marketing were calculated to damage UBB Amanah’s business and reputation as an established and reputable trust company — which it asserted would directly benefit Rockwills’ business, due to the latter’s purported position as a direct competitor.

UBB Amanah is seeking several court declarations, including that the defendants had unlawfully interfered with its business, and that they had misrepresented the company’s business.

It also sought orders for the removal of the content which interfered with its cash trust business, damages, aggravated damages, exemplary damages as well as costs.

In June this year, Low was reported as saying that she had received notices of demand to remove her webinar content that discussed how one should do due diligence on high-return cash trust products.

She told a press conference on June 14 that she had received a total of five such notices from law firms alleging that their clients had been defamed by her educational webinar content, and demanded that she remove the content immediately.