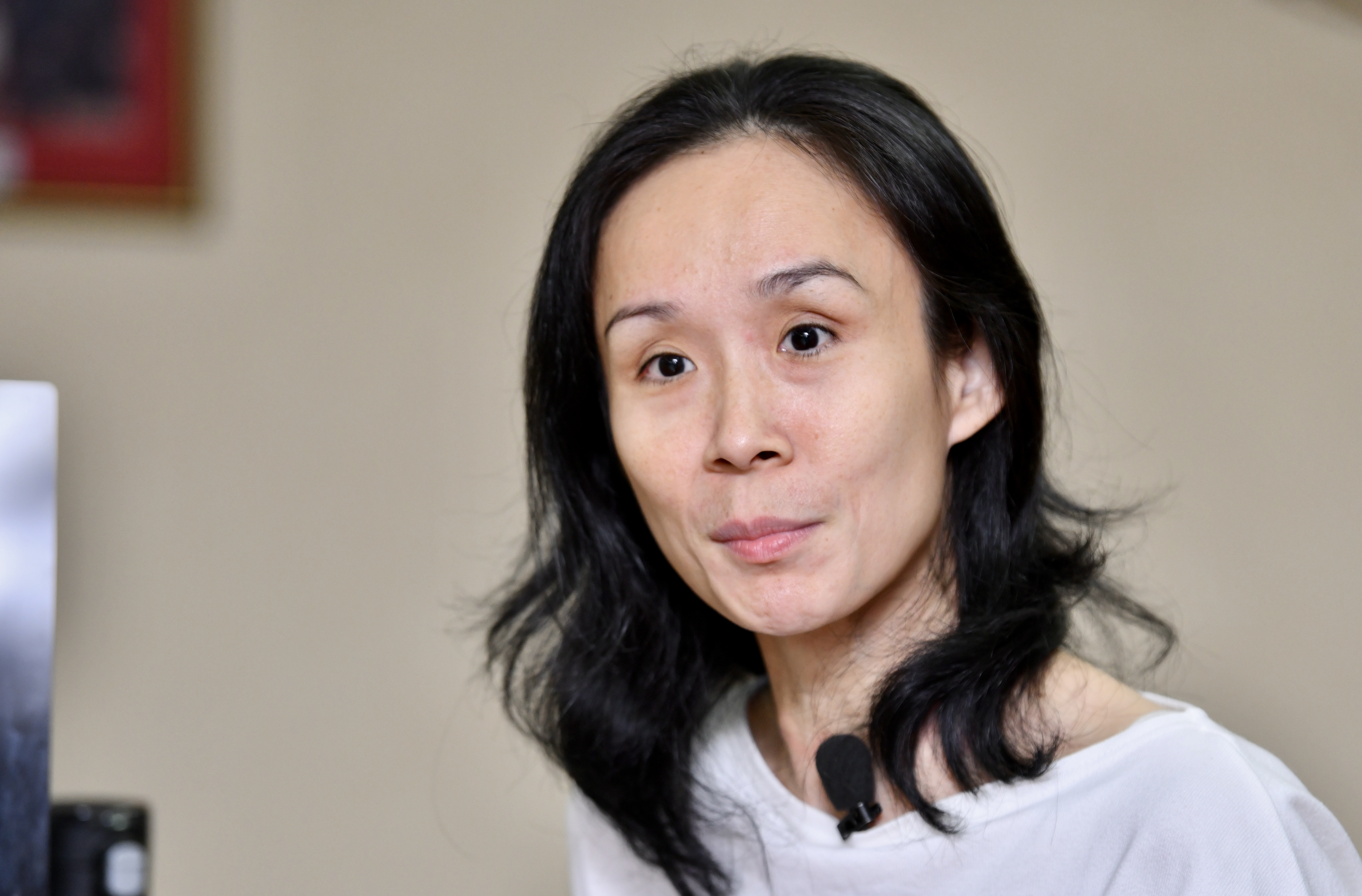 Low: I vehemently deny these allegations and state that I have not defamed any party, nor have I ever had the intention of defaming any party through my educational webinars. (Photo by Sam Fong/The Edge)

KUALA LUMPUR (June 14): Educational webinar content producer Evanna Low claims she has been receiving notices of demand to remove her webinar content that discusses how one should do due diligence on high return cash trust products after the content was shared through Facebook live and Zoom.

She told a press conference on Tuesday (June 14) that she has received a total of five such notices from law firms alleging that their clients had been defamed by her educational webinar content, and who demanded that she remove the content immediately.

“I vehemently deny these allegations and state that I have not defamed any party, nor have I ever had the intention of defaming any party through my educational webinars,” she told the media.

“I have been cyber-bullied, sexually harassed, intimidated and defamed — all coincidentally after I did two [cash trust related] educational webinars with KC Lau, a financial educator,” she said.

The two educational webinars entitled: “High Return Cash Trust Products: Ponzi or Legit? (Based on Real Life Case Study & SSM Statutory Records Analysis)” were shared with the public on May 11 and May 25. The first was conducted in English, while the second was done in Mandarin.

Low said the main reason she produced the educational webinars on cash trusts as well as preference shares was to educate and increase the public's financial literacy, to help them be more savvy with their money and to avoid scams.

She also shared that she too was once a victim of financial fraud in the past and that she found no redress despite lodging complaints and reports to the authorities. This led to her studying and researching the matter herself, which culminated in her sharing her knowledge with the public via the webinars she produced.

Low said the webinar she produced revolves around how to do proper due diligence by using public platforms such as SSM einfo, SSM4U, CTOS and eKehakiman, how to interpret financial statements, and how to detect accounting irregularities of companies. She also shares how one can detect the differences between what is presented during a sales talk, and data that is extracted from authoritative databases.

“With reliable data in hand, the public and sales agents can ask the companies smarter questions, seek clarification and demand more transparency and disclosures on how their hard-earned money is actually being used.

“Webinar is a platform to reach out to more people in every corner. Victims will no longer be suffering alone, we are in this together,” she said.

Low further said the reason she called for the press conference was to highlight the seriousness of the situation she is facing, and how not just herself but also her family has been harassed and traumatised.

She urged the relevant authorities to take action against these perpetrators. “The intimidation, the threats — these have been getting out of hand. Our safety is now in danger,” she added.

She said the perpetrators have even created a Facebook page specially to defame her, calling her a scammer; that her personal contact details were provided to an escort's website; and that she was made to look as if she was a racist. She said there were also cash trust sales agents who threatened her and cyber-bullied her.

She has since lodged complaints with the Malaysian Communications and Multimedia Commission (MCMC), as well as the police.

She has also written to the authorities urging them to investigate companies that promote high return cash trust products.

“Since last year, I have been writing to ask SSM (Companies Commission of Malaysia), SC (Securities Commission Malaysia) and BNM (Bank Negara Malaysia) whether these high return cash trust products are considered illegal public deposit taking and/or unregulated investments disguised as trust products or estate planning tools? Are there legal loopholes that these trustee companies and private companies are taking advantage of?

“I have confidence in our government and believe that the authorities are currently investigating the issue as this matter involves public interest,” she added.

Three weeks ago, the Malaysian Financial Planning Council (MFPC) — a member of the Investor Protection Group (IPG) — told The Edge it has raised the cash trust issue with both the SC and BNM, and that it had been in active communications with the regulator and the central bank through the IPG.

Likewise, the Financial Planning Association of Malaysia (FPAM) said it had highlighted the cash trust issue to the attention of the regulators concerned.

They said this in response to an article by theedgemarkets.com on May 24, which reported that members of the IPG planned to bring their concerns about cash trusts to DAP National Public Complaints Bureau chairman and member of Parliament for Kepong, Lim Lip Eng.

While the MFPC confirmed that it, together with other financial planning associations, had been invited to the meeting scheduled to be held on May 25 with Lim, it said the meeting had been cancelled and that it had no intention to raise issues about cash trusts to Lim.

MFPC, together with FPAM, the Association of Financial Advisers (AFA), and the Malaysian Financial Planning and Advisors Association (MFPAA), through the SC, jointly formed the IPG, whose main objectives are to assess doubtful activities within the industry, and to update the SC about any prevailing doubtful financial services activities/products and unlicensed persons.