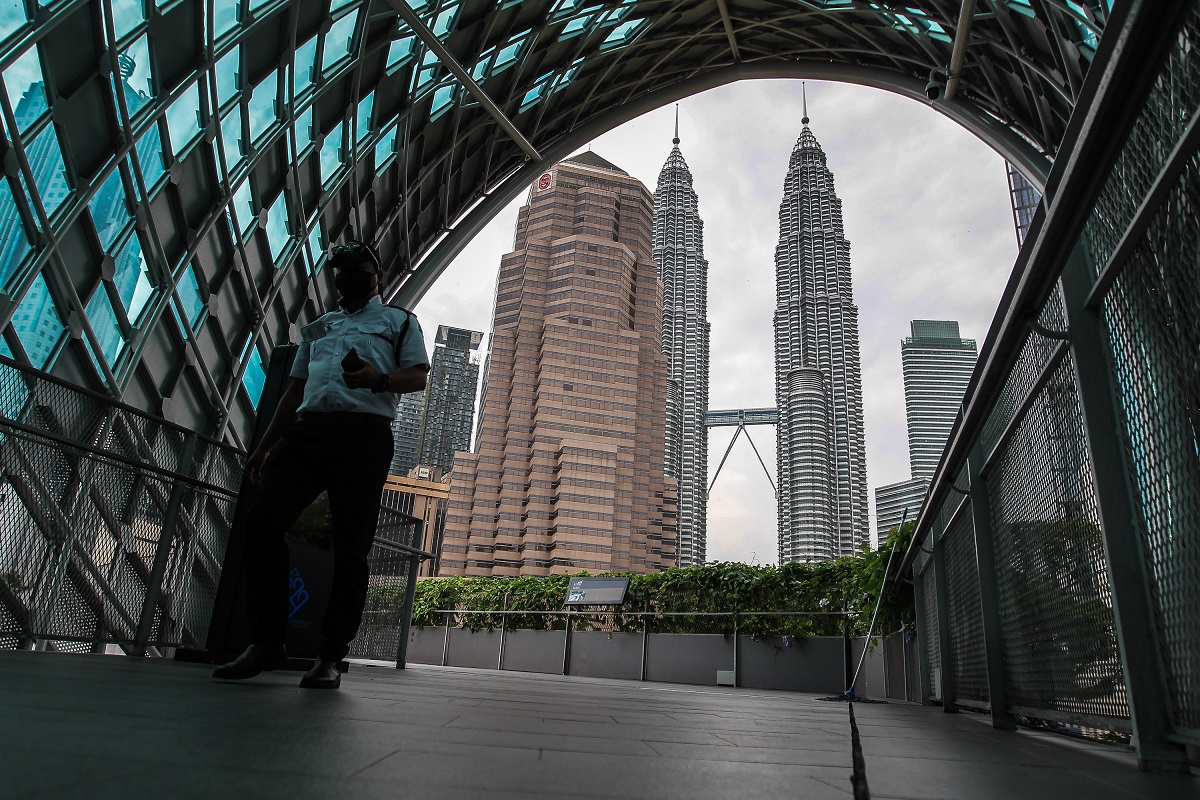 "Economic performance was supported mainly by the improvement in domestic demand and continued robust exports performance. The strong growth also reflected the low base from the significant decline in activity during the second quarter of 2020. Economic activity picked up at the start of the second quarter, but slowed down thereafter, following the re-imposition of stricter containment measures nationwide under Phase 1 of the Full Movement Control Order (FMCO)," said the central bank in a statement.

All economic sectors registered an improvement, particularly the manufacturing sector. On the expenditure side, growth was driven by higher private sector spending and strong trade activity.

However, on a quarter-on-quarter seasonally-adjusted basis, the economy contracted by 2% (1Q21: 2.7%), due to tighter containment measures.

BNM said headline inflation increased to 4.1% during the quarter as anticipated (1Q21: 0.5%), due mainly to the base effect from fuel prices, as well as the lapse in the effect from the tiered electricity tariff rebate.