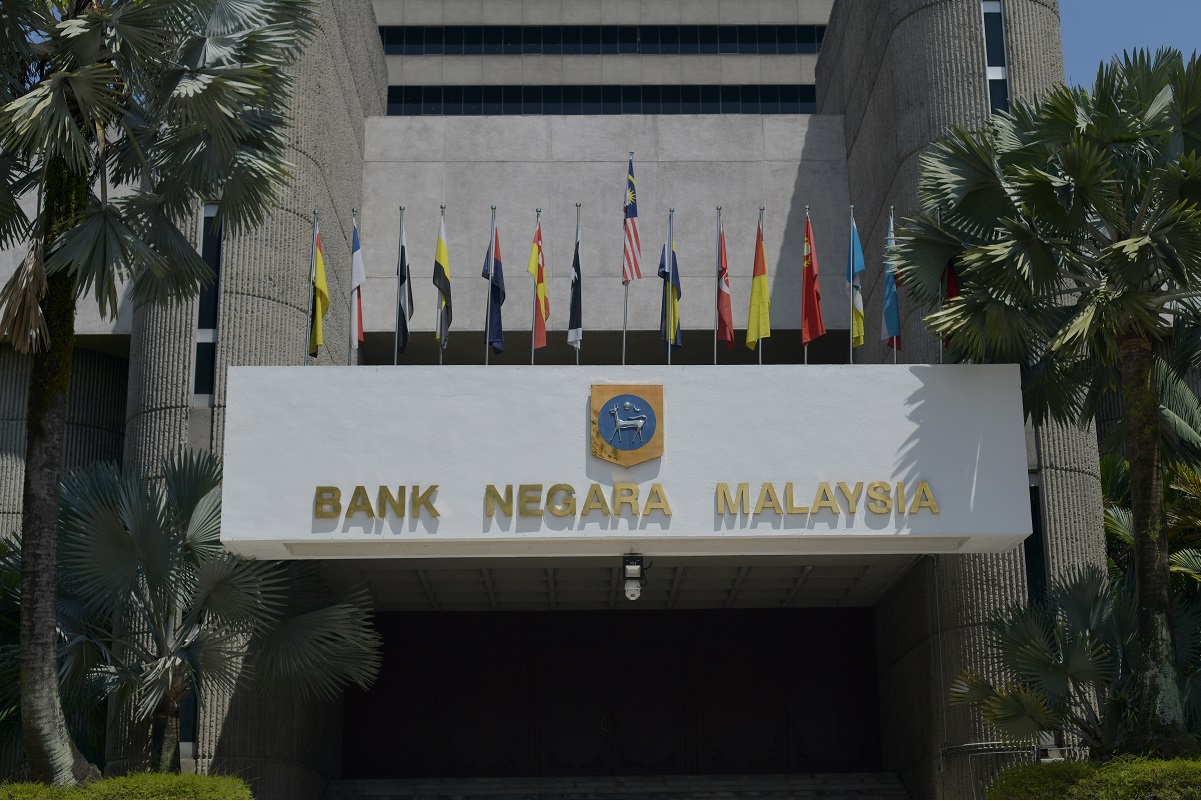 KUALA LUMPUR (Aug 13): Bank Negara Malaysia (BNM) has revised its full-year gross domestic product (GDP) growth forecast for Malaysia to between 3% and 4%, from the previous forecast of between 6% and 7.5% for 2021.

During the quarterly GDP briefing today, the central bank said that Malaysia's GDP grew 16.1% year-on-year in the second quarter, although it contracted 2% on a quarter-on-quarter (q-o-q) basis.

BNM governor Datuk Nor Shamsiah Yunus said the revision in the annual growth forecast was made after taking into account the reimposition of nationwide containment measures.

She said that several developments have emerged throughout the course of the Covid-19 pandemic since BNM announced its previous growth forecast in March, noting that the government then decided to adopt targeted and localised containment measures in dealing with resurgences.

However, a nationwide Full Movement Control Order (FMCO) was undertaken in June amid the high transmission rate of the virus.

"The FMCO is expected to have a cumulative impact of five percentage points to the 2021 growth, or an average of RM400 million to RM500 million in daily real output losses.

"With 7.1% growth recorded in the first half of the year, and given the Covid-19-related developments since June onwards, we are looking at a more moderate growth in the second half of the year, especially in the third quarter," she said.

On the other hand, she also highlighted factors that would continue to support growth in the second half of the year, namely the allowance for essential economic sectors to operate under Phase 1 of the National Recovery Plan, improving external demand, rapid vaccination progress, the continuous policy support via the various stimulus programmes, as well as the continued investment in large infrastructure projects.

The faster recovery scenario, which could result in GDP growth of above 4% this year, assumes that the majority of the population to be vaccinated by the end of October 2021 and that the vaccines are effective against prevailing variants, a quicker transition to Phase 4 by September 2021, coupled with faster improvement in the labour market and higher pent-up demand among households.

Meanwhile, the slower recovery scenario assumes a delayed opening of the economy on account of delayed resolution of the pandemic, taking into account a majority of the population getting vaccinated by the first quarter of 2022, a strained healthcare system due to new variants, prolonged tight containment measures with Phase 4 starting in 2022, policy uncertainty, and slower recovery in the labour market.

The central bank expects growth to accelerate in 2022, supported by the reopening of most economic sectors, as well as positive spillovers from continued improvement in external demand.

The governor said the growth in the second quarter was supported mainly by the improvement in domestic demand and continued robust exports performance, as well as the low-base effect amid the significant decline in activity during the second quarter of 2020.

"All economic sectors registered an improvement, particularly the manufacturing sector. On the expenditure side, growth was driven by higher private sector spending and strong trade activity," said Nor Shamsiah.

Meanwhile, the 2% q-o-q contraction was due to the tighter containment measures, she said, although this was partly mitigated by greater adaptability to restrictions and ongoing policy support.

For 2021, BNM expects headline inflation to average between 2% and 3% as compared to its earlier forecast of between 2.5% and 4%.

"The revision takes into account that headline inflation is expected to average close to the lower bound of the previous forecast range.

Commenting on Malaysia's overnight policy rate, she said the current record low level of 1.75% will continue to provide stimulus to the economy, adding that the Monetary Policy Committee will continue to be guided by new data and information.