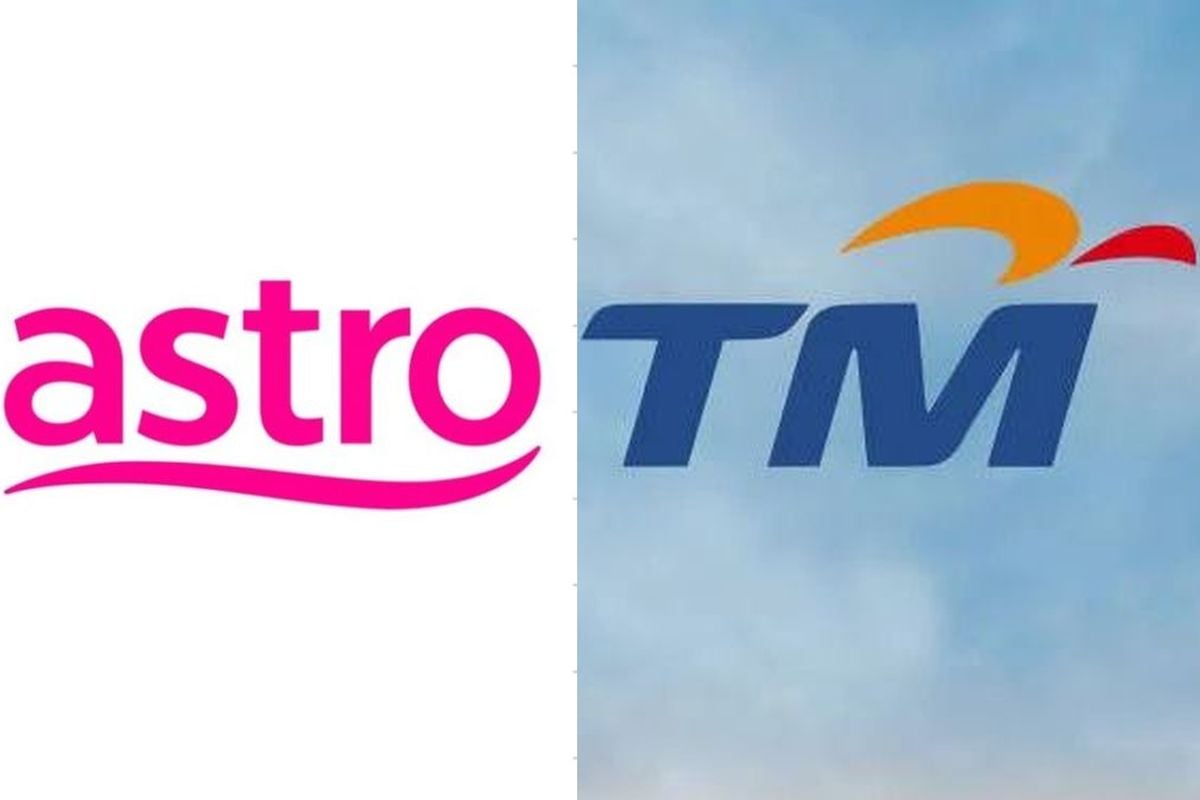 KUALA LUMPUR (May 3): Hot on the heels of news that Disney is pulling out its TV channels in Southeast Asia and Hong Kong, including Malaysia, market talk is rife that Disney+ is coming to Malaysian shores very soon.

It is speculated that besides setting up its own platform here, the streaming provider will also have working relationships with platforms such as Astro Malaysia Holdings Bhd and Telekom Malaysia Bhd (TM).

When asked if TM is going to partner with Disney for the latter’s streaming service, the group replied: “We applaud Disney’s decision to move into the OTT (over-the-top) space. We live in a time that high quality broadband has enabled us to access a wide, rich, universe of entertainment that is ever-expanding.

“As the nation’s primary provider of home broadband, Unifi will ensure that all our customers will continue to enjoy quality content on Unifi TV that meets their entertainment needs,” said TM in a text reply to The Edge.

Astro, when contacted on this, said: “Please wait for (the) official announcement.”

Several industry sources have said Astro is working towards a partnership with OTT streaming services Disney+ to have its streaming content on its platform.

"As a result of this, Astro subscribers will have access to more content from streaming partners," a source told The Edge.

Astro already has some content from streaming players on its platform namely US’ HBO Go and China’s iQIYI.

An industry observer commented: "It looks like Astro is attempting to be best in the streaming game by using its own platform to be an aggregator for streaming giants.”

Astro’s CEO Henry Tan had told The Edge in an interview last year that Astro’s “OTT offerings will double or even triple by this year” without confirming or denying in that interview whether the offerings will include big names of OTT players like Disney+.

“There will be many options and OTT [players] will have to compete among themselves too. In that kind of situation, being a standalone OTT may not be so attractive and partnerships become important. I think a lot of OTTs recognise that partnering with us would be a good option: We have a ready customer base, local content and a marketing and sales distribution platform,” said Tan.

The CEO pointed out that the barrier for international OTT players in the country is the challenge of catering for a diversified audience base.

“In Malaysia, the content consumption mix is very ‘rojak’, meaning people want international, local and a mixed bag of other content. And the best solution is to combine the international and local; and our local content, distribution and ready customer base make us a very attractive partner,” Tan added.

Fast forward to this year, CGS-CIMB Research in a report last month noted that Astro is looking to aggregate five or six subscription-based video-on-demand (SVOD) services by end-FY1/22F, and another five or six in FY1/23F.

The April 22 report said that this was revealed by Astro’s Tan in an interview with regional trade journal ContentAsia.

“Although Tan was tight-lipped on which third-party SVOD services will join Astro in the latter’s effort to become a super SVOD aggregator, ContentAsia mentioned The Walt Disney Co’s Disney+ or Disney+ Hotstar, Netflix Inc’s streaming juggernaut, and perhaps Discovery Inc’s Discovery+ as the likely contenders."

There will be more OTT application offerings available to Astro subscribers as more of its long-time partners launch their individual platforms.

According to a CNA report last week, The Walt Disney Company said it is "consolidating its Media Networks business primarily in Southeast Asia and Hong Kong", as part of the company's "global effort to pivot towards a direct-to-consumer-first model and further grow" its streaming services.

Since its launch in November 2019, Disney+ has signed up more than 100 million subscribers to its streaming platform and has steadily expanded the geographical coverage if its service to 59 countries around the world including North America, Europe, Asia Pacific, and Latin America.