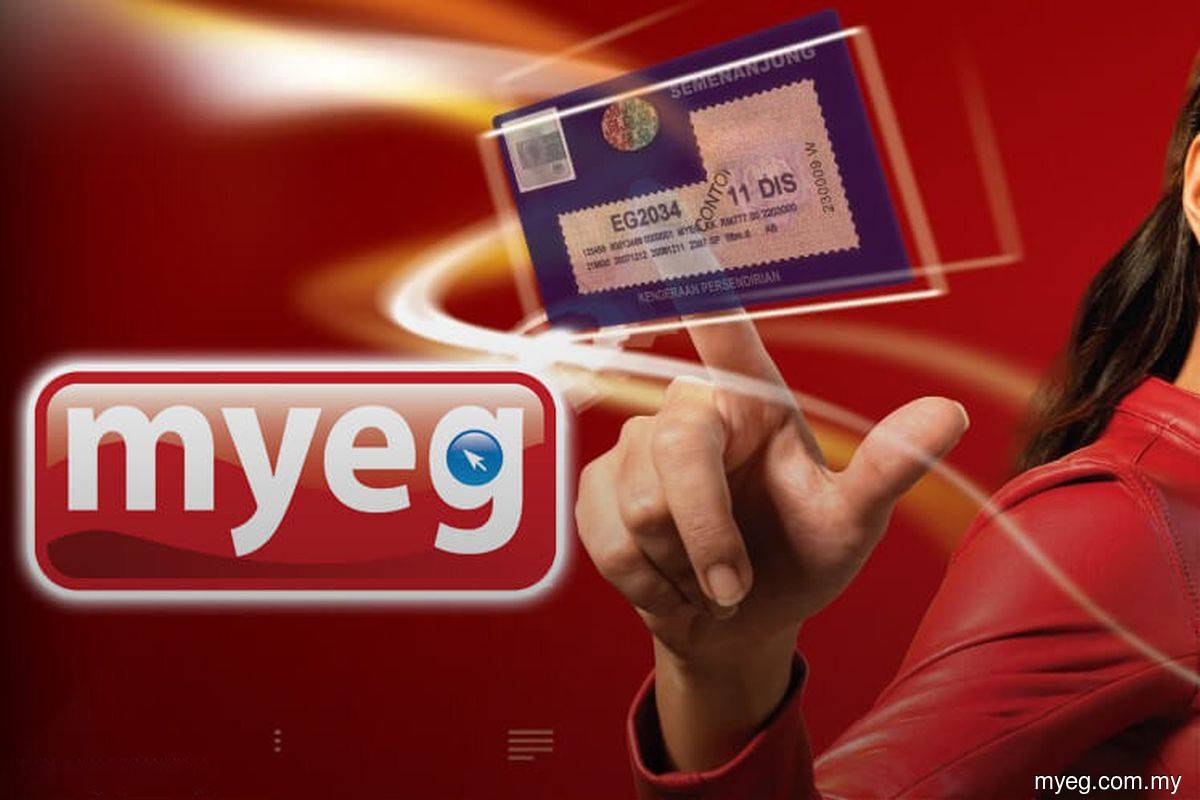 PUTRAJAYA (Feb 9): The Federal Court has upheld the RM9.64 million fine imposed on MyEG Commerce Sdn Bhd and MYEG Services Sdn Bhd by the Malaysia Competition Commission (MyCC) for violating competition law and having a dominant position in the market.

This is in relation to the sale of mandatory insurance for online applications of Temporary Employment Visit Pass (PLKS) for foreign workers.

The panel agreed with the submissions by MyCC's lawyers Datuk Lim Chee Wee and Kwan Will Sen, who argued that the case was fact sensitive.

The bench ordered the companies to pay RM30,000 in costs to MyCC.

The two companies were represented by Tan Sri Zulkefli Ahmad Makinudin and Datuk Mohd Hafarizam Harun in the proceedings which were conducted online.

They had initially sought to pose five questions of law regarding the case for their appeal to be heard on its merits.

Zulkefli, who was Rohana's predecessor as Court of Appeal president, had also argued that the daily penalty imposed on his clients for not paying the fine was excessive.

On May 3 last year, the Court of Appeal bench upheld the fine imposed by the High Court and the Competition Appeal Tribunal (CAT) on the two companies.

Justice Datuk Zabidin Md Diah (now Federal Court judge), who led the Court of Appeal bench, had ruled that there was no irregularity in the High Court judge's findings which upheld the decision by CAT made in 2017.

“MyEG has abused its position and not entered a level playing field as their action can harm competition.