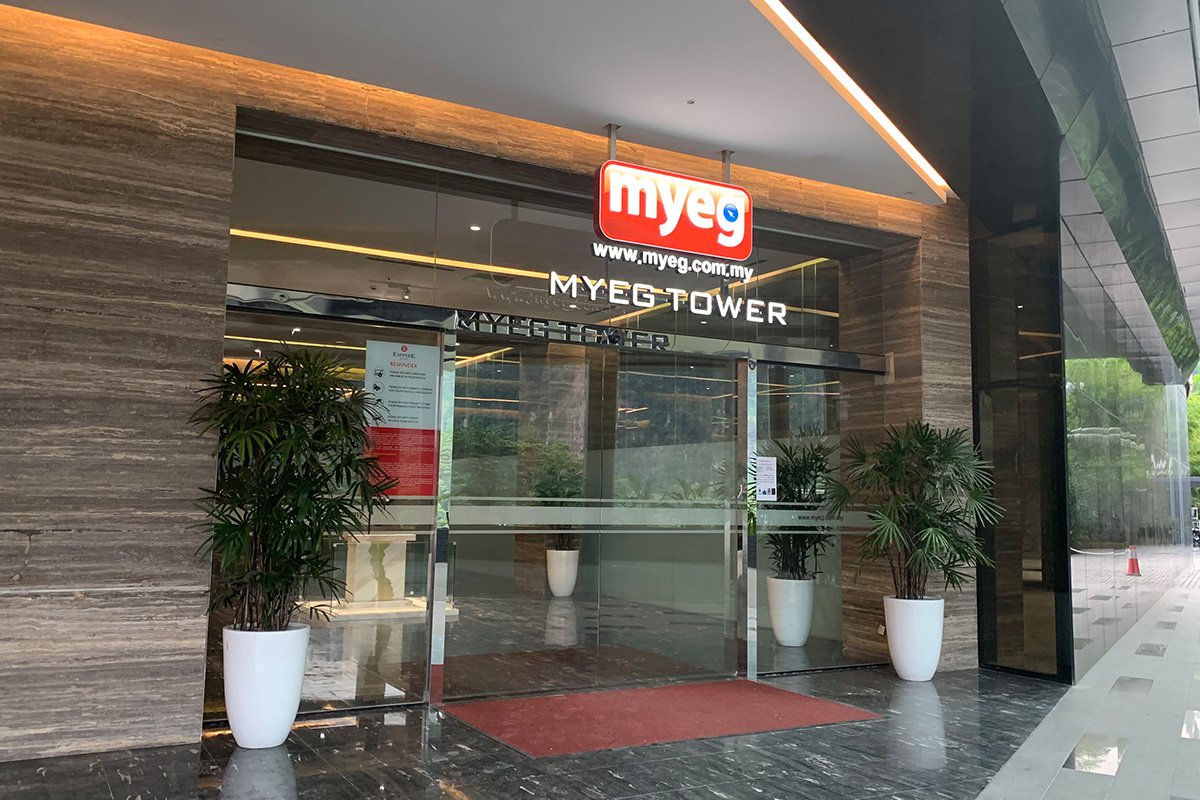 PUTRAJAYA (May 3): A penalty of RM9.64 million imposed on MyEG Commerce Sdn Bhd and MYEG Services Sdn Bhd by the Malaysia Competition Commission (MyCC) for violating competition law and having a dominant position in relation to the sale of mandatory insurance for online applications of temporary employment permits for foreign workers (Pas Lawatan Kerja Sementara or PLKS) was upheld.

This followed a three-member Court of Appeal (COA) bench today dismissing the two companies' appeal for leave to have a full hearing of the merits of their appeal.

Justice Datuk Mohamad Zabidin Mohd Diah, who led the bench in upholding the High Court decision, said there was no error and misdirection that warranted the appellate court’s intervention in this case.

“We unanimously agree with the learned judge of the High Court that there was no irregularity or illegality in the findings which upheld the decision by the Competition Appeal Tribunal (CAT) made in December 2017. MyEG had abused its position and not entering a level playing field as their action can harm competition.

“The financial daily penalty imposed by MyCC was not manifestly excessive,” he said in the proceedings conducted online via the Zoom application.

The other judges on the bench were Justices S Nantha Balan and Datuk Lee Heng Chong in making the unanimous decision.

Earlier, before delivering the decision, Justice Nantha Balan asked MyEG representatives whether it was wrong for them not to name the CAT as a respondent in the appeal as they were also appealing against the tribunal’s decision.

While the companies named the CAT and MyCC in their judicial review application in the High Court, they only named MyCC in the appeal in the appellate court.

Hafarizam informed the judges that MyEG's appeal included the CAT decision. Lim also told the court that MyCC as the respondent took the position that the CAT need not be a party in the present appeal.

It was reported that High Court Justice Datuk Azizah Nawawi (now a Court of Appeal judge) on Jan 24, 2019 dismissed the judicial review application by MyEG over the CAT's decision to uphold MyCC's fines of RM9.34 million.