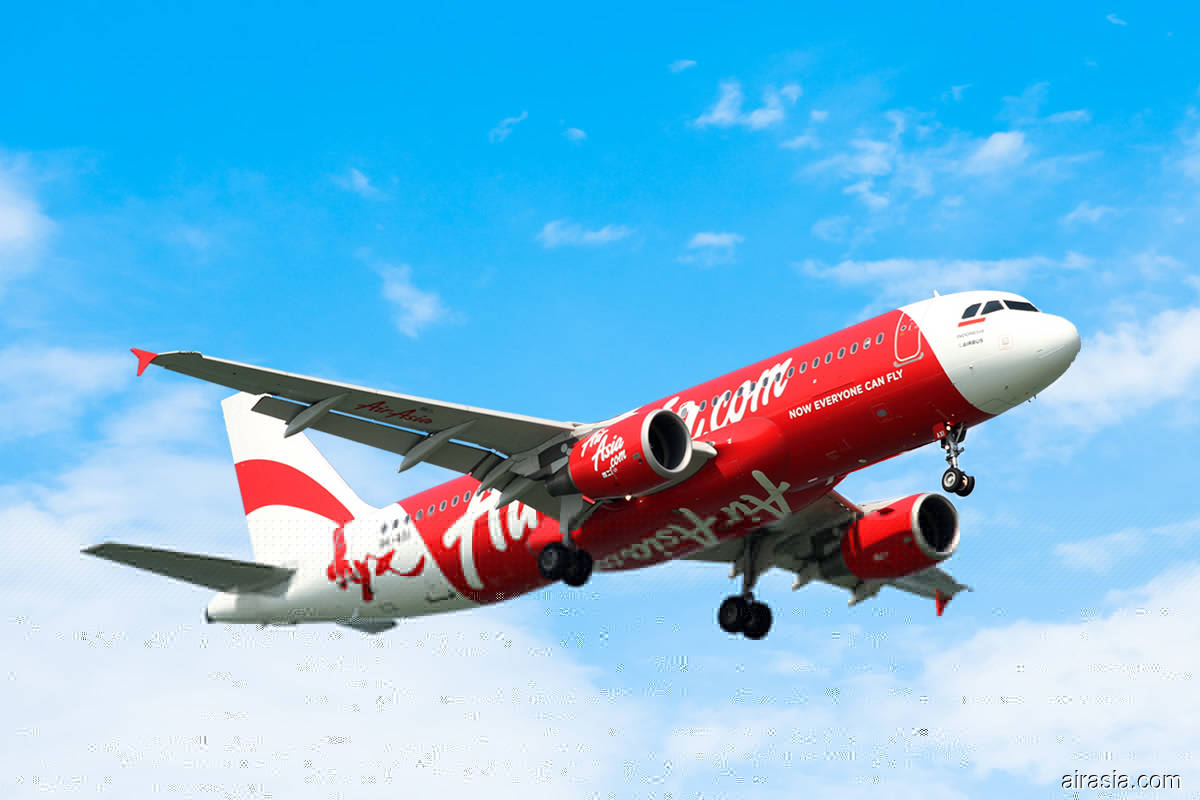 In a bourse filing, the group said AirAsia Japan made the decision due to insolvency resulting from a demand slump in travel that was induced by lockdown restrictions related to the Covid-19 pandemic.

“Total cost of investment in AAJ has been fully written down. Further announcement(s) will be made in due course on the particulars of claim and financial impact to the company, if any, under the bankruptcy proceedings,” it said.

The announcement came after AAJ announced last month that it would be ceasing operations on account of highly challenging operating conditions. Prior to that, AAJ which was established in July 2014 and owns three aircraft, was operating domestic and international flights from its base in Nagoya’s Chubu Centrair International Airport.

Separately, AirAsia said in a statement on its website today that it is confident of posting stronger results as it anticipates international travel to resume with discovery of a Covid-19 vaccine.

It said its third quarter 2020 operating statistics highlight the group’s path to recovery, with improvements recorded from every major domestic airline in the group across many key metrics, in comparison to the preceding quarter.

Shares in AirAsia, which have been on the rise following positive news on the development of a vaccine earlier this month, closed 2% or 1.5 sen higher at 76.5 sen today, giving it a market value of RM2.56 billion. It saw 130.96 million shares traded.