AGC to appeal against return of alleged 1MDB money to Umno, three others 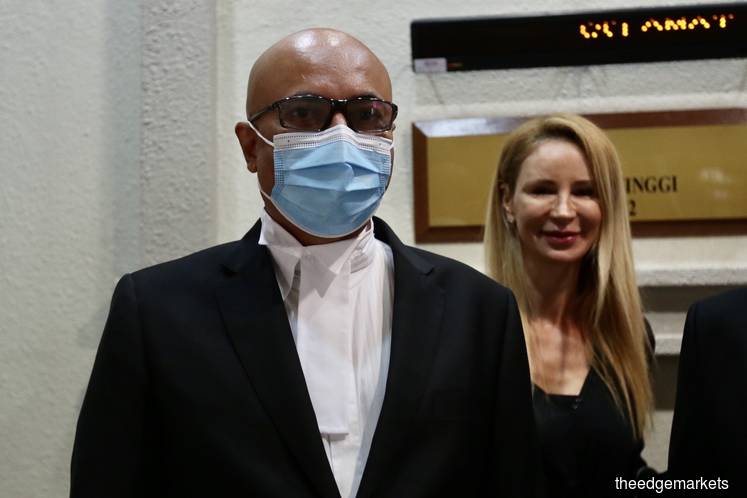 "The appeal period given is two weeks from the date of the court's decision,” the MACC said in a statement today.

Last Friday, it was reported that High Court Judge Mohamed Zaini Mazlan dismissed the stay application by the prosecution to hold the return of the money to Umno, Wanita MCA, Binsabi and Perano.

It was reported that Deputy Public Prosecutors (DPPs) Samihah Rhazali and Mahadi Abdul Jumaat told the court that the release of the funds to Umno, Perano, Binsabi and Wanita MCA would result in the funds being spent and therefore pose difficulties to the recovery of the monies in the event that the previous decision by Judge Mohamed Zaini is overturned by the Court of Appeal.

It was reported that the judge dismissed all four stay applications last Friday as the prosecution's arguments did not show that the parties are insolvent, which can be considered as a "special circumstance" to allow a stay application.