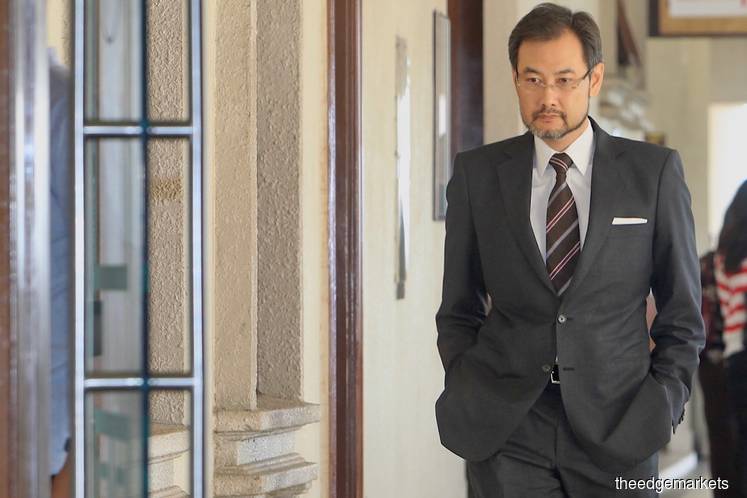 Datuk Shahrol Azral Ibrahim Halmi, 49, said this when cross-examined by Tan Sri Muhammad Shafee Abdullah, the defence counsel for Datuk Seri Najib Tun Razak on the 18th day of the 1MDB trial against the former premier.

Shahrol Azral: I did not realise the thing was happening.

Muhammad Shafee: You did not realise that it was Jho Low's plan to put his people around you?

Shahrol Azral: Yes, now it's quite clear. But in 2009, I saw him as a sincere representative of the TIA. In the early days, when we did fundraising, he was also speaking for Najib (also the finance minister at the time).

The ninth prosecution witness told the court that shortly after he (Shahrol Azral) was appointed as CEO, Jho Low and Tang were already talking to bankers regarding government guarantee bonds for the TIA.