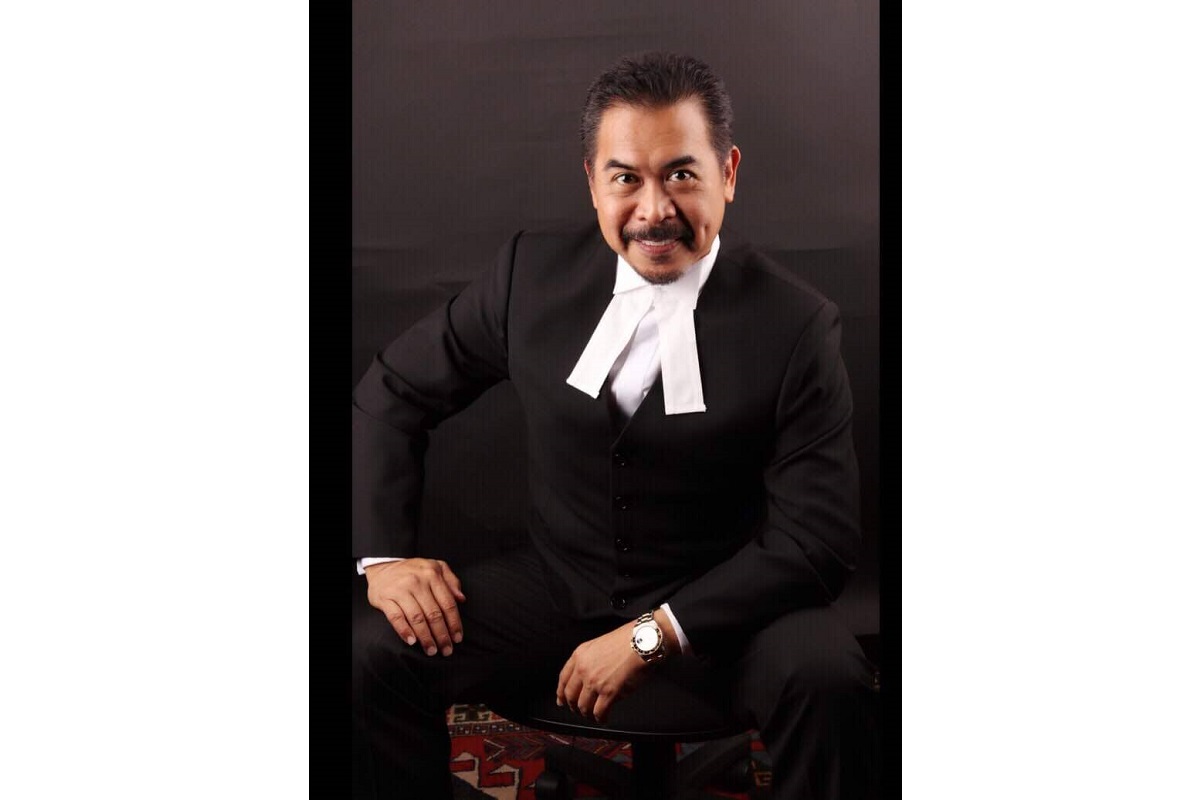 This is for allegations made against him and his law firm Rosli Dahlan Saravana Partnership, claiming he pocketed huge amounts of commissions in settlement against Goldman Sachs and AmBank to be paid to Parti Pribumi Bersatu Malaysia (Bersatu), and that he acted for Prime Minister Tan Sri Muhyiddin Yassin in the deal and is his crony that sidelined the Attorney General and would replace him.

Rosli lodged the report yesterday at the Kota Damansara police station, and a copy was sighted by theedgemarkets.com. He was alerted by the postings on Monday night.

In the report, the lawyer claimed that there is a conspiracy among Lokman, Sallehuddin and his assistant in their allegations against him with the aim of tarnishing his reputation and that of the Attorney General, Muhyiddin and Bersatu.

He reiterated that he acts for 1MDB in the deal and not the government, which was represented by the Attorney General's Chambers (AGC).

The allegation made by Lokman, he said in the report, was via two video postings dated March 16 and again on March 20, alleging, among others, that his firm pocketed 10% of the settlement amount with Goldman Sachs and AmBank and that he was appointed by the government for 1MDB matters and he sidelined the Attorney General in the negotiations and that he would replace him.

Aa for Sallehuddin who issued a press statement alleging that Rosli paid RM500 million to Bersatu as commissions and subsequently lodged a police report with his assistant, the lawyer claimed that the police report lodged by the assemblyman was not only false but also amounted to criminal defamation out to tarnish his reputation.

Sallehuddin in his statement claimed that the amount sought by former prime minister Tun Dr Mahathir Mohamad was RM38.4 billion, whereas the lawyer claimed that the actual amount by the then Pakatan Harapan government was RM4 billion and, under Muhyiddin, they managed to resolve it with RM3.9 billion.

When contacted, Rosli confirmed with theedgemarkets.com that the report was lodged. He said he may follow up with issuing a letter of demand to them for an apology and consider filing a suit against them to clear his name.

It was previously reported that Lokman is also facing contempt of court proceedings in court for allegedly threatening 1MDB witnesses in present court proceedings against former prime minister Datuk Seri Najib Razak. His case will be heard on May 19.