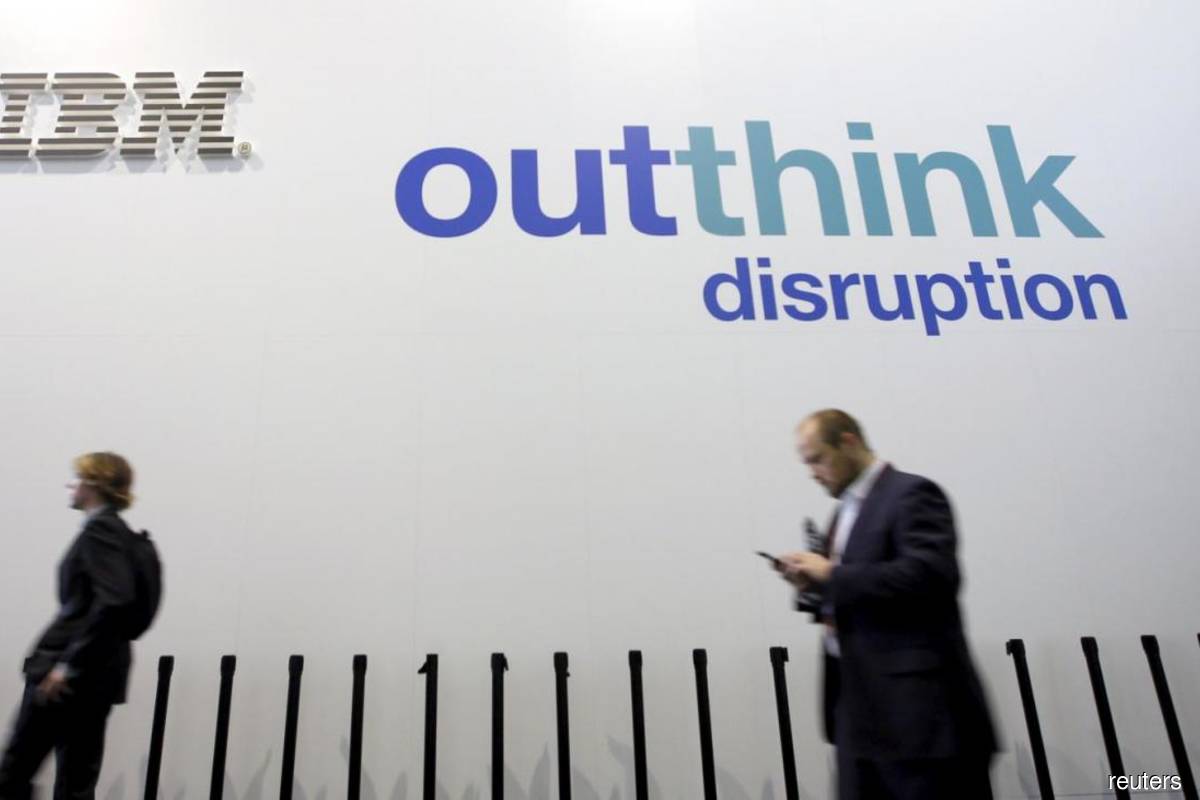 (Jan 26): IBM Corp on Wednesday said it would lay off 3,900 people as part of some asset divestments and posted flat fourth-quarter revenue due to lackluster demand for its consulting services.

Big Blue spun-off its large and laggard managed infrastructure business, now called Kyndryl, in late 2021 to focus on its hybrid-cloud, where it helps clients set up a combination of their own data centers and leased computing resources. It also divested its healthcare data and analytics business from its AI business Watson Health.

The resulting layoffs will cause a US$300 million charge in the January-March period, IBM said.

But the company's chief financial officer, James Kavanaugh, told Reuters on Wednesday that IBM would continue to hire in focus areas.

"Unlike many others over the last two to 2-1/2 years that were hiring in tens and thousands of people...we are leveraging digitization, AI automation, that drives efficiency, but we are committed to hiring for client-facing research and development," he said.

The company also forecast annual revenue growth in the mid-single digits on constant currency terms, weaker than the 12% it reported last year, as pandemic-led demand for digitizing businesses has given way to cautious spending by clients in the face ofrising recession fears.

IBM in October flagged softness in new bookings in Western Europe while peer Accenture Plc also noted weakness in its consulting business. Cognizant Technology Solutions Corp in November cut its 2022 forecast due to a pullback in contracts.

Still, Kavanaugh said that the company is seeing its consulting business grow in terms of cloud spending. Its deal signings doubled in 2022 for setting up services with partners such as Amazon.com's AWS and Microsoft's Azure.

Its hybrid cloud revenue rose 2% to US$6.3 billion in the quarter ended Dec 31. Total revenue was US$16.69 billion in the period, compared with analysts' estimates of US$16.40 billion, according to Refinitiv.

The 110-year old company, which makes more than half of its revenue outside the US, said it expects a neutral foreign exchange impact on its business this year as the US dollar weakens. It booked a forex hit of more than US$1 billion during the fourth quarter.