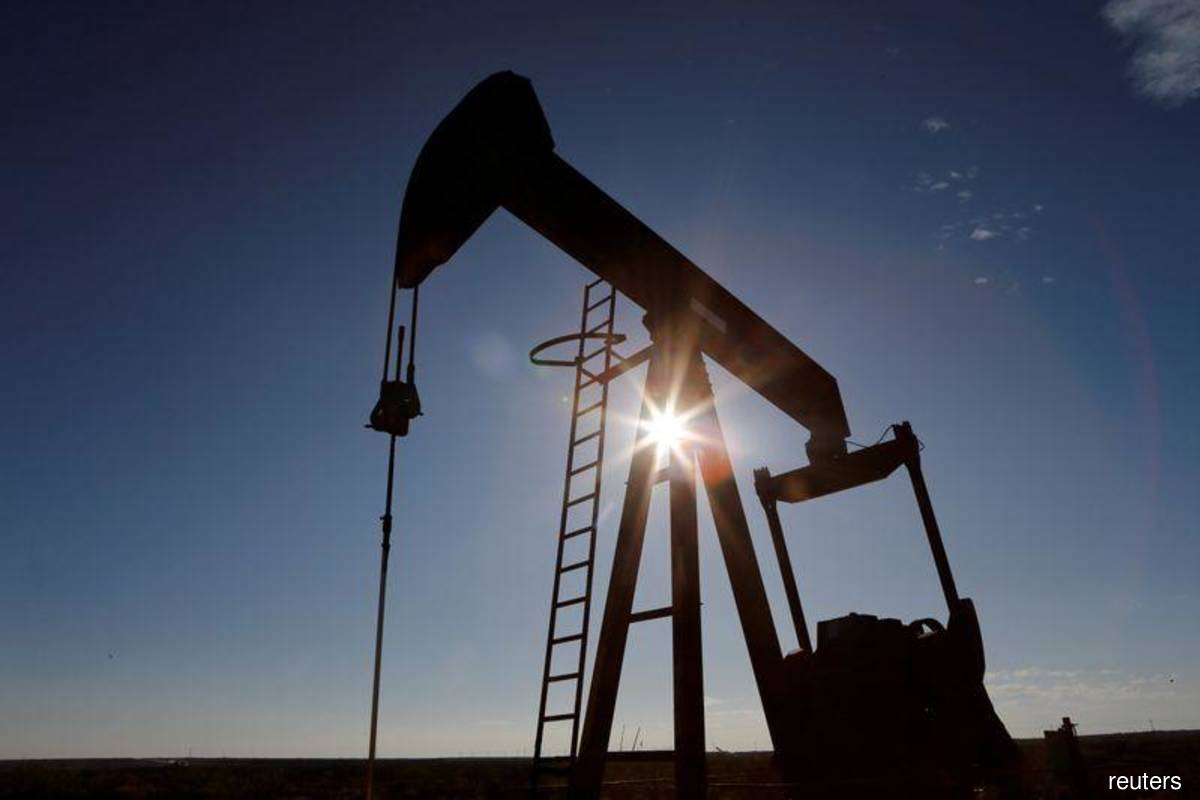 (Jan 25): US crude inventories rose last week as demand for fuels tapered off, and while the increase was less than expected, crude stocks reached the highest level since June 2021, the Energy Information Administration (EIA) said on Wednesday.

Crude inventories rose by 533,000 barrels in the last week to 448.5 million barrels in the week ending Jan 20, substantially short of forecasts for a one million-barrel rise.

US crude futures rose by more than US$1 to a session high of US$81.23 on Wednesday morning, before paring gains.

“The increase was much smaller than anticipated and that’s raising concerns about tightness in supply,” said Phil Flynn, analyst at Price Futures Group.

Crude built amid a dropoff in weekly fuel demand and as refiners continued to ramp up after December’s Winter Storm Elliott shut in refining capacity.

The four week average for product supplied fell to 18.9 million barrels per day, off nearly 11% from year ago levels.

Though distillate demand fell by a 146,000 barrels per day, distillate stockpiles, which include diesel and heating oil, were down by 0.5 million to 115.3 million barrels, EIA data showed.

Typically, distillate consumption increases during the winter season in the Northern Hemisphere due to heating demand.

Meanwhile, refinery utilisation rates rose by 0.8 percentage point, bringing the rate above 80% after falling to the lowest levels since March 2021 the week prior.

Refinery crude runs rose by 128,000 barrels per day in the last week, the EIA said, as refiners ramped back up after a December winter storm caused plants to idle some production.

Crude stocks at the Cushing, Oklahoma delivery hub rose by 4.3 million barrels in the last week, the EIA said.

Net US crude imports fell by 1.79 million barrels per day, the EIA said.