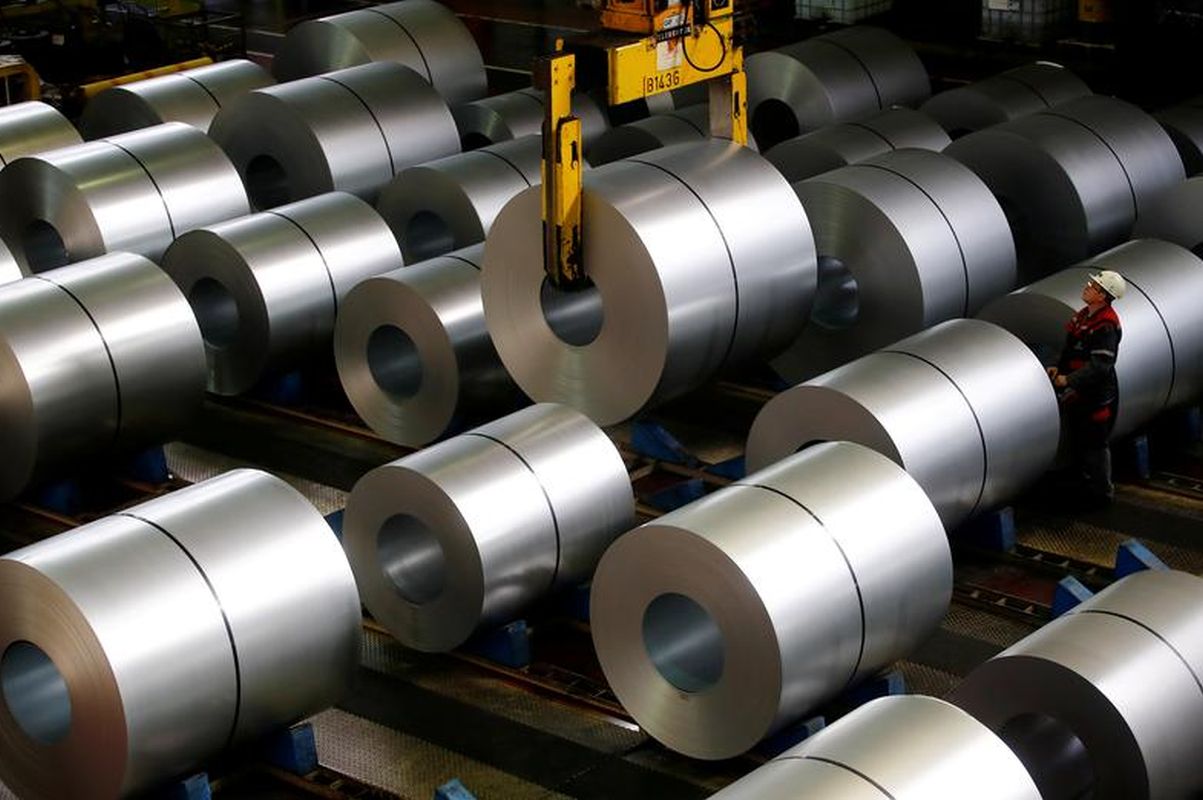 KUALA LUMPUR (Dec 23): The iron and steel industry is appealing to the government to review the new electricity tariff adjustment that it announced a week ago, which will result in medium- and high-voltage users facing a "drastic" increase in the imbalance cost past-through surcharge from 3.7 sen per kWH to 20 sen per kWH.

"The net impact of this increase will be more than 40% for industrial users over the next six months," said the Malaysian Iron & Steel Industry Federation in a statement. It was referring to the period during which the new surcharge will be implemented.

With the tariff hike, it forecast that the steel industry’s annual electricity cost, which is estimated at RM1 billion in 2022, would rise to more than RM1.5 billion under the new tariff structure. Depending on the steelmaking route, both steelmaking and rolling processes consume up to 650 kWh electricity to produce one tonne of steel product, it said.

This will gravely impact the industry that has already been in doldrums since the price collapse of steel prices in April this year, it said, with a sharp decline in demand both domestically and internationally.

"Besides the increase in electricity and natural gas, the steel industry is facing other challenges like the surge in feed material prices, namely steel scrap, iron ore and coking coal, increase in minimum wages, logistics issues and shortage of labour.

"The iron and steel producers are striving to manage these challenges while containing their costs to enable them to compete with other regional producers. Therefore, government support and assistance are crucial in assisting
the iron and steel industry to survive and remain competitive in the international market," it said.

As such, it urges the government to keep the ICPT surcharge unchanged at 3.7sen per kWH, at least for three months from January to March next year, followed by a more staggered increase of 6.3 sen per kWH from April to September, and a further increase of 10 sen per kWH from October to December.

It is also seeking a temporary moratorium of 1.6% in contribution to the Renewable Energy Fund for the next six months for those who are affected by the surcharge increase.

This would prevent extra burden to the industry, "which is already in a very precarious situation" and help it avoid passing on the high electricity cost down to consumers, which would hike up inflation, it said.

In order to compete with imports and stay competitive in the international market, the iron and steel industry is critically in need of competitive energy cost, it said.

"MISIF hopes to have an engagement session with the Ministry of Natural Resources, Environment and Climate Change (NRECC) and relevant agencies to further discuss in detail the iron and steel industry’s concerns in order to find an amicable solution to this critical issue," it added.