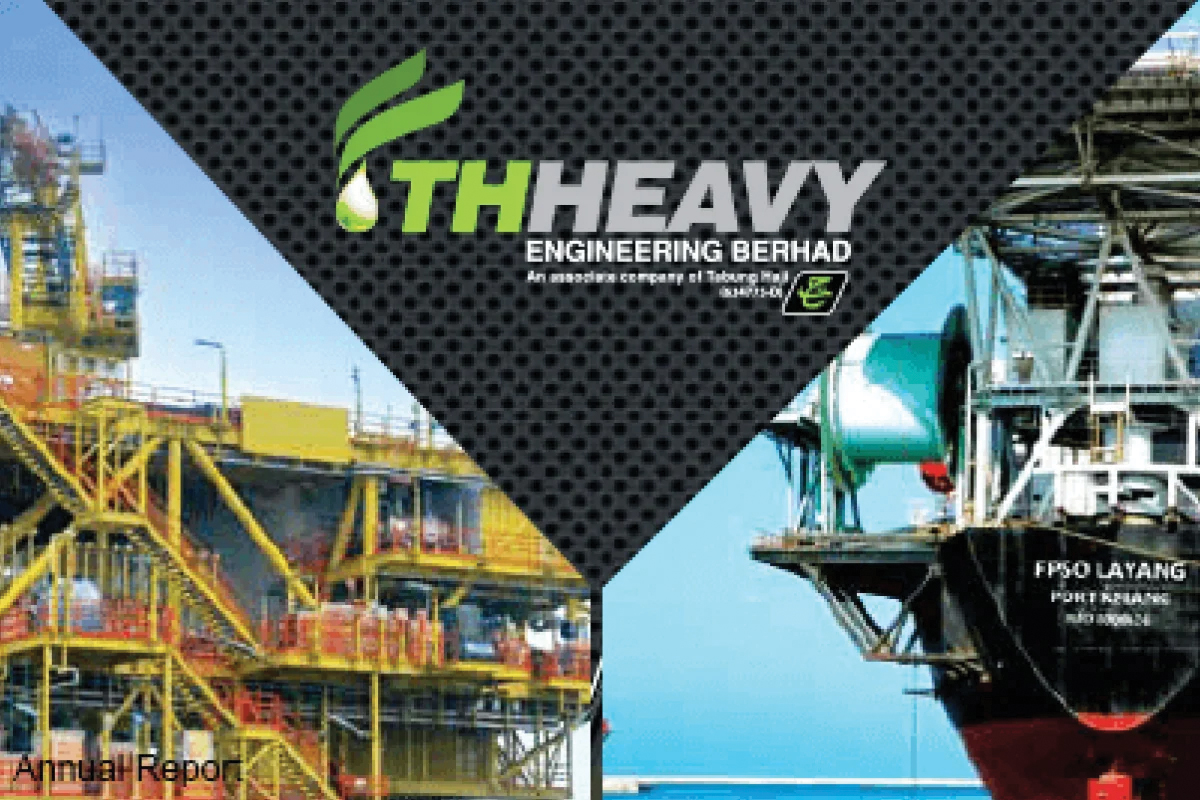 The cash-strapped company slipped into PN17 status at the end of April 2017. After an unprecedented eight extensions given to regularise its financials, it may seek yet another extension from the stock exchange regulator to try and set things right.

At the end of January this year, THHE announced a plan to consolidate four existing ordinary shares into one; convert debt owed to Urusharta Jamaah Sdn Bhd (UJSB) amounting to RM42.39 million into 176.62 million new THHE shares in a debt-to-equity swap at an issue price of 24 sen each; issue a private placement of 209 million new shares representing 14.63% of its enlarged share capital at an issue price of 24 sen; and issue 487.5 million new Islamic irredeemable convertible preference shares (ICPS) at 24 sen apiece to its creditors.

Minister of Finance Inc-owned UJSB has a 64.45% stake in THHE.

The company has inked several memoranda of understanding (MoUs) with a number of companies in the hope of securing a regular stream of revenue. However, none of the MoUs have worked out, says someone familiar with THHE.

“There are no concrete plans as yet. The MoUs have either collapsed or have been left hanging. THHE will likely seek another extension,” he says.

However, considering current issues and sentiments, will Bursa Malaysia agree to another extension?

After Boustead Naval Shipyard Sdn Bhd’s RM9 billion fiasco with the construction of and subsequent delay in the delivery of six littoral combat ships to the Royal Malaysian Navy, there is a possibility that THHE too may face some distress.

Having secured a RM738.9 million contract in January 2017, the shipbuilder is slated to deliver three offshore patrol vessels (OPVs) to the Malaysian Maritime Enforcement Agency (MMEA) this month, after obtaining an 18-month extension.

The initial plan was for three OPVs to be delivered in 2020 on a staggered basis. But after an 18-month extension given by the government, the three OPVs are now slated for delivery this month.

When asked whether THHE will fulfil its end of the bargain and deliver the three OPVs anytime soon, the person familiar with the company says it is unlikely to do so.

“From what I know, the first OPV, the KM Tun Fatimah, is stranded onshore. There is no slipway [a ramp for a vessel to slide or roll into the water] for the vessel launching. The company [THHE] did attempt to launch the first vessel a few times previously, but failed. They will try to launch it next month during high tide, using a different method. But it [the method] is risky, so insurance coverage may be an issue,” he adds.

Going by THHE’s annual report for FY2021, the first vessel — KM Tun Fatimah — is likely to be delivered only in February next year, at the earliest. “In 2019, the group commenced the construction of a multiple-berth slipway. However, there was a delay in the construction. The group anticipates to complete the lengthening of the slipway activity in February 2023,” says the report.

It remains to be seen whether MMEA will accept a new deadline.

There are also bound to be questions on how THHE and its former partner Destini Bhd won the contract via a direct negotiation.

For the first quarter of its financial year ending Dec 31, 2022, THHE suffered a net loss of RM5.58 million on the back of RM394,000 in revenue. Its cash and cash equivalents amounted to only RM8.48 million, while it had short-term debt commitments of RM151.87 million and accumulated losses of RM645.33 million.

THHE’s stock has been suspended from trading since Dec 9 last year.