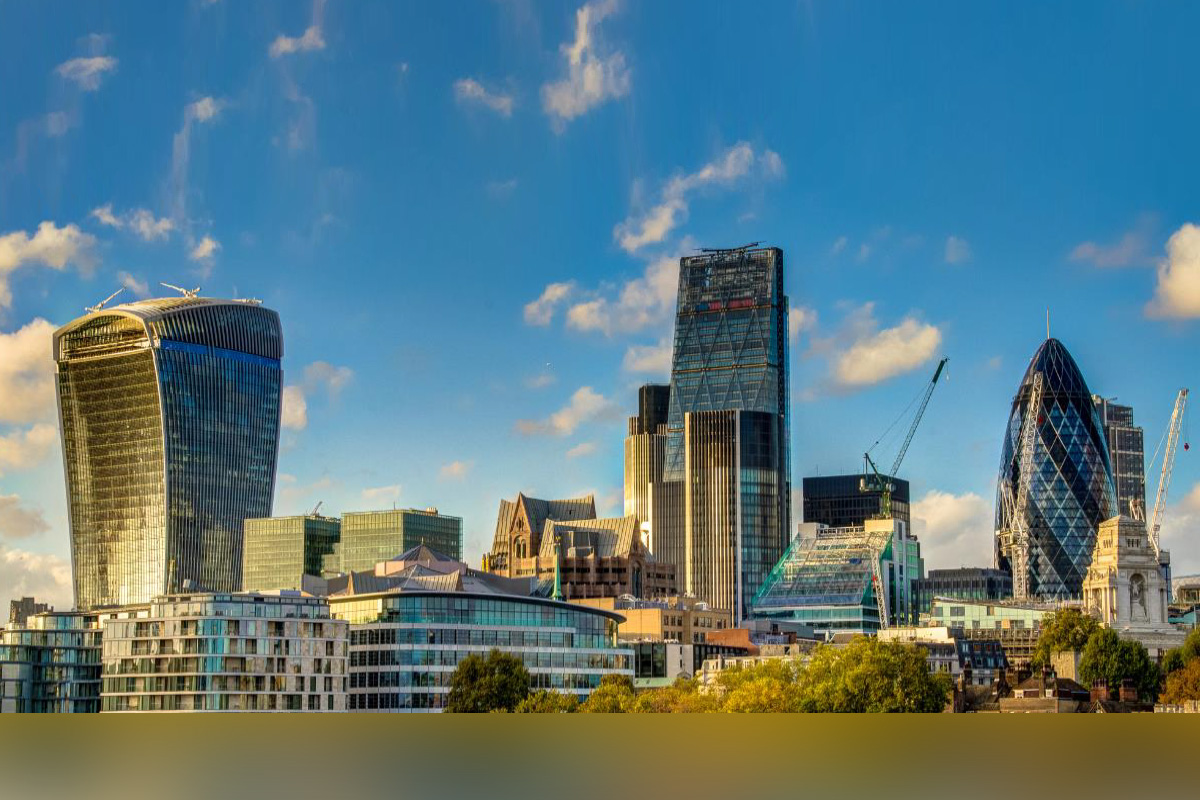 House prices continue to rise in the London market despite a cooling market underpinned by record low volumes of homes for sale.

International investors including Malaysia's own Islamic financial institution - Lembaga Tabung Haji who recently bought their sixth property in Central London for approximately RM1.3billion, Japanese property developer Mitsui Fudosan starting the second phase of the BBC Television Centre in West London with an approximate end value of RM2.69billion, not only demonstrated their continued commitment to London's property market but also continued confidence in its economy.

With rising interest rates and living costs, many might argue that it will put downward pressure on property prices, and yet the London property market has defied any expectations of a slowdown with prices being kept high because of the supply-demand imbalance. Another reason for the continued demand from foreign investors flocking to London in recent years is to protect their cash amid growing global economic turmoil.

Property prices in London have so far appeared to have been largely insulated from the cost of living squeeze and is partly due to the rise of living being felt most by people on lower incomes, and who are typically less active in buying and selling houses. High earners, however, were likely to have been saving funds during the pandemic where mortgage lending has continued to increase at record number from a year ago. The fact that London property remains a global bankable asset, also significantly helps in luring strong interests from international investors such as Malaysians who can borrow in ringgit and sterling pounds from Malaysian banks as well as UK banks.

Hendon, in the North London borough of Barnet, has emerged as one of the capital's top hotspots for investment. With major regeneration underway projecting a long-term opportunity for Hendon, it currently remains a pocket of affordability with a forecast of high capital growth (24.4%) and 17.7% rental growth over the next five years. Located between two of London's largest regeneration areas - Brent Cross to the south and Colindale to the north - Hendon offers extensive local amenities, abundant green space and an excellent educational offering, all with easy access into the City and West End in just 19 minutes via City Thameslink from Hendon Station.

The latest exciting investment opportunity to come forward in Hendon is Silkstream, a nine-acre development by St George, part of internationally renowned developer, the Berkeley Group - with the first collection of homes offering a prime opportunity to invest early in the scheme and capitalise on forecasted future growth.

Both local and international buyers are increasingly looking to invest in areas across London where they can get more for their money and the long-term opportunity is greater. Hendon is a prime example of this and is emerging as a hotspot, given its unique location between two major regeneration sites. Homes at Silkstream provide the ideal opportunity for Malaysian buyers with a long-term view as they can invest in the development early, which is perfectly poised for future capital growth. Coupled with the fact that the lack of supply of homes in the future is a problem without any prospect of being resolved anytime soon, it will inadvertently cause London property prices to maintain its strength and continued growth both in capital values and rental demand.

The London borough of Barnet specifically - where Hendon is located - has seen average transaction values increase by 64% over the last decade. This upward growth is forecast to continue in the coming years, with house price growth expected to significantly outperform the London average as the planned regenerations continue to enhance the appeal and lifestyle offering within the area.

Furthermore, Barnet has grown in popularity for renters - in 2021 the area saw a strong rise in rental values of 6%. The local rental market is also expected to grow further over the next five years, with 40% of households in the area forecast to be privately renting. While the current average rent stands at £1,467pcm, it forecasted rental value growth of 17.7% over the next five years - the joint-highest of any London borough and well above the London average of 13.6%.

Further strengthening Hendon's investment proposition, data from established research house reinforces the price premiums afforded by homes within 750m of a regeneration zone - 1.5% per annum at the start of a regeneration project and increasing to 3.6% by completion.

Hendon: well-connected for city and country

Hendon not only makes it as one of the greenest boroughs in the capital, offering local residents abundant and easy access to varied and beautiful green open spaces, but also offers a range of excellent state and private educational options, with five state primary schools and three comprehensives being rated 'Outstanding' by Ofsted. The wider Barnet area is also home to more 'Outstanding' schools than any other London borough, including two of the UK's top ranked schools, Queenswood and Harrow, and also nearby is Middlesex University, whose global presence makes it the 15th most international university in the world with 19,000 students of 140 different nationalities. Situated in London's Zone 3, Hendon's well-connected location and excellent transport links provides quick and convenient access into the City and West End, with King's Cross - home to the HQs of Google, YouTube and Facebook - just 19-minutes away. Thameslink also provides connections to St Pancras International, Farringdon, Blackfriars and London Luton Airport, whilst Hendon Central and Colindale Underground stations both sit on the Northern Line, via which residents can reach Oxford Circus in 25 minutes, Bank in 28 minutes and Canary Wharf in 44 minutes. Silkstream: the latest chance to invest in Hendon

Alongside, over 10,000 sq. ft of commercial space for shops, a public gym, restaurants and cafes, and co-working spaces, as well as a 1.5-acre public park. *Price is correct at the time of broadcast. Computer generated images are indicative only. ^Travel times are approximate only. Source tfl.gov.uk.