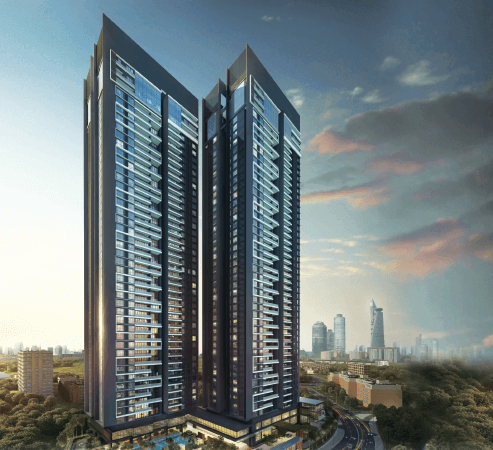 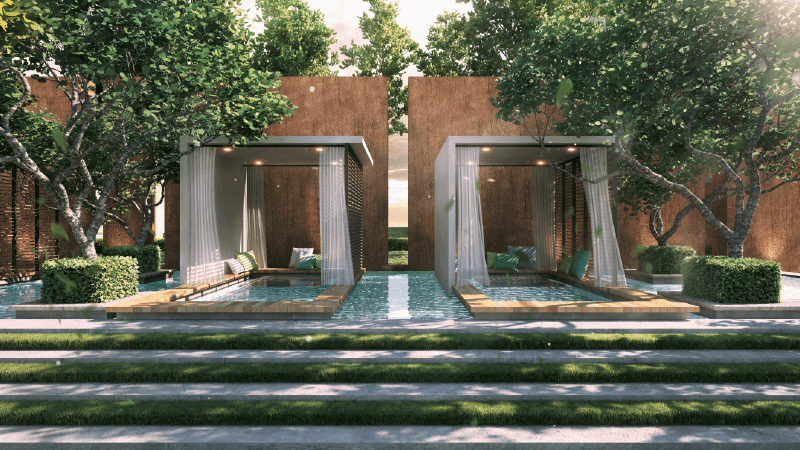 The Estate has won several awards in 2017

To say 2017 was an eventful year for Bon Estates Sdn Bhd would be an understatement. Since the developer opened its eye-catching sales gallery in Bangsar, Kuala Lumpur, in July last year, Bon Estates’ profile has been growing steadily.

Its flagship project in South Bangsar — The Estate — was launched in March. The 3.68-acre luxury condominium development, which embraces the company’s motto — Living well-crafted — has so far achieved a take-up rate of 65%.

Goh himself won the Asia-Pacific Entrepreneur Award in the construction industry and was featured in the Top 40 under 40 personalities in Prestige magazine.

Bon Estates has made understanding and engaging its target market its key focus.

“Since our inception in the Klang Valley and rebranding from PPM Realty to Bon Estates, we have charted a direction to be a developer that speaks to our stakeholders and buyers through various engagements,” says Goh.

In an effort to develop a platform for stakeholders and buyers to understand the Bon Estates brand and its core values, the developer launched the Good Living series in August. This series will feature six events promoting the art of good living.

The first, says Goh, was The Art of Sustainability. “Sustainable living goes beyond recycling and upcycling. We are dedicated to promoting sustainable community living. This includes growing your own greens, sorting of waste and energy management, to name but a few.”

The Art of Sustainability was held in collaboration with social enterprise Epic Communities on August 27.

This was followed by The Art of Relaxation on October 28, in which regional wellness guru Jojo Struys held a workshop on breathing techniques for busy urbanites.

“Also coming in is landscape architect Zue from SD2 Design, who will demonstrate how one can have a beautiful a garden in any space. Nutritionist Kim Hooi will show how food can be the best medicine and why one should eat healthy.”

In July, Bon Estates hosted a three-day Bloc Party at Art Printing Works in Bangsar, which was aimed at providing a collaborative development platform for the younger generation of homebuyers.

“We invited the public to immerse themselves in pop-up show units. They could play around with the space and tell us what they really want in their dream home. The feedback will help us in designing Bon Kiara,” says Goh.

Bon Kiara is Bon Estates’ upcoming project in Mont’Kiara. Planning is already in an advanced stage, with a soft launch targeted in 2Q2018.

Goh says young urbanites often seek lifestyle living, that is, they want to be seen, heard and able to participate in designing their homes. “This will be reflected in Bon Kiara. The development will allow its community to embrace itself in a mature neighbourhood and at the same time, it will craft a new community for the young people. The overall concept will be guided by the findings of the survey conducted during the Bloc Party. More details will be revealed in due course.”

“We see Epic Communities as our partner on sustainability. Its involvement goes beyond educating the public about hydroponics. The greater vision is to build a sustainable community at Bon Kiara,” says Goh.

“This is important as it will show that we are a responsible developer and that we care for the community. It goes beyond the bricks and mortar. We plan not only a lifestyle for our buyers but also a sustainable one.”

WHAT THE FUTURE HOLDS

According to Goh, next year, Bon Estates’ sales target for The Estate is 80%. It is also planning a soft launch for Bon Kiara.

“We will continue with the Good Living series. We also plan to launch a corporate social responsibility programme, which will involve to the community,” says Goh.

With a clear direction and an exciting upcoming project, Bon Estates looks all set to scale new heights in the new year.