Zahid trial: How does a boutique hotel in Bali help the poor, asks DPP 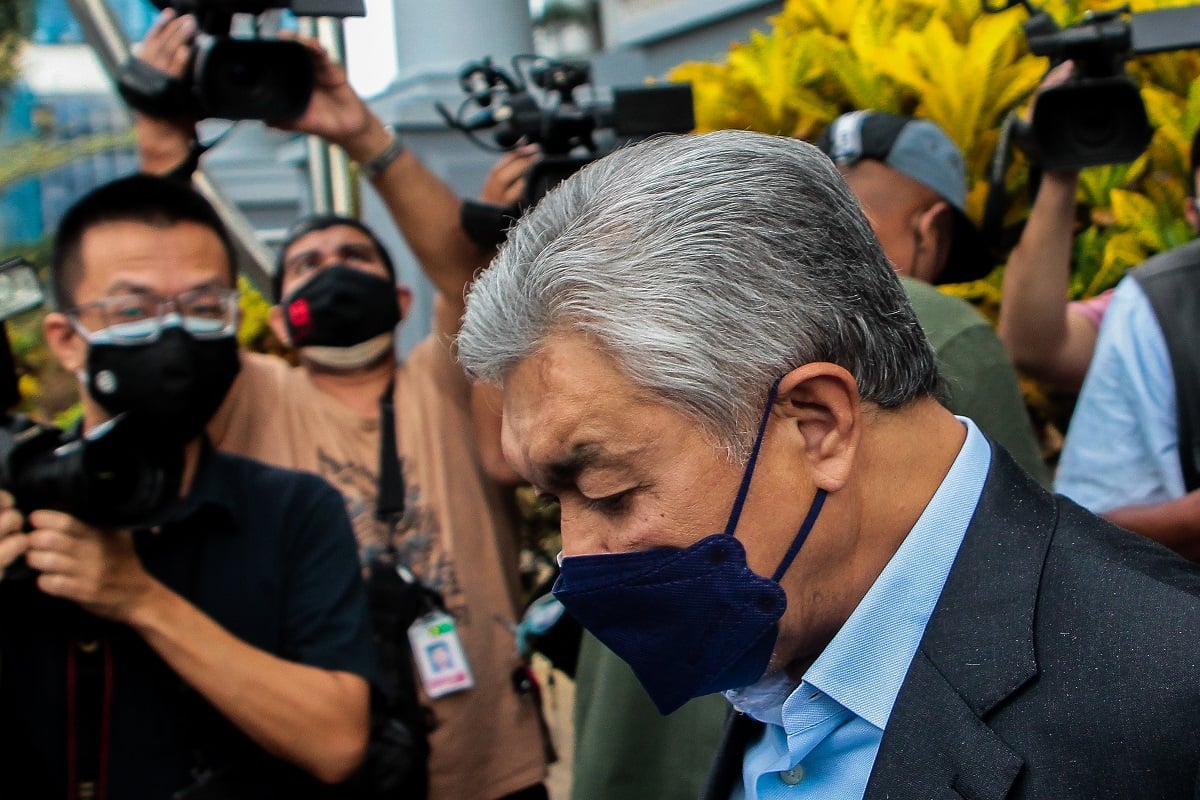 These funds withdrawn from the YAB fixed deposit accounts would then be transferred via banker's cheque to Messrs Lewis & Co, a law firm in Kuala Lumpur.

Raja Rozela said it is an "undisputed fact" from witnesses that Zahid had caused the transfer of the funds as his instructions were "clearly spelt" out in a letter to Affin Bank dated June 23, 2016.

With the monies at hand, the law firm issued a cheque for RM8.6 million to hotel management firm Ri-Yaz Asset Sdn Bhd at Zahid's instructions. The other RM9.3 million was placed into other fixed deposit accounts.

"According to Muralidharan, he was instructed by Zahid to make the payment for the purpose of purchasing a 60% stake in Ri-Yaz Asset from Tan Sri Rashid Manaf, who was then Ri-Yaz Asset's chairman.

"Previously, Rashid told the court that he had sought to sell off his shares because the company was facing difficulties in terms of its repayment for a US$24.8 million EXIM Bank loan for the purchase of a hotel in Bali, Indonesia," Raja Rozela said.

"The interested buyer was Datuk Nurul Hidayah; [Zahid's] daughter; and this was confirmed by Tan Sri Rashid and Datuk Mohd Shaheen who had met both Nurul Hidayah and Zahid to discuss the proposed venture," the lead prosecutor said.

"What does a purchase of a boutique hotel in (Bali,) Indonesia have to do for or help the poor in Malaysia?" the senior DPP, who is the deputy head II of the Prosecution division in the Attorney General's Chambers, asked.

Previously, Zahid's lawyers asserted that the withdrawal was made because of Zahid's secretary Major Mazlina Mazlan's inefficiency.

However, Raja Rozela said that this assertion defies Zahid's credibility to actually suggest that transferring millions was easier than transferring his secretary.

Based on the aforementioned evidence, the prosecution contended that the real purpose Zahid withdrew RM17.9 million of YAB funds was to facilitate his daughter's bid to buy a hotel in Bali.

Raja Rozela contended that there was ample evidence to find that Zahid had dishonestly misappropriated YAB property entrusted to him.

"All evidence points to a plain and obvious conclusion that the funds belonging to YAB had been used for a purpose other than what was intended.

"The accused (Zahid) in our case was entrusted with the YAB funds for a specific purpose, and it bears repeating that the purpose is for the eradication of poverty and the enhancement of the welfare of the poor and to conduct studies and research relevant to the poverty eradication programme," she stressed.

"By no stretch of the imagination can it be said that the usage of the funds was for the benefit of the poor, one way or the other," she said.

The UMNO president is on trial for 12 criminal breach of trust charges, along with eight for corruption and 27 for money laundering, involving tens of millions of ringgit belonging to YAB.