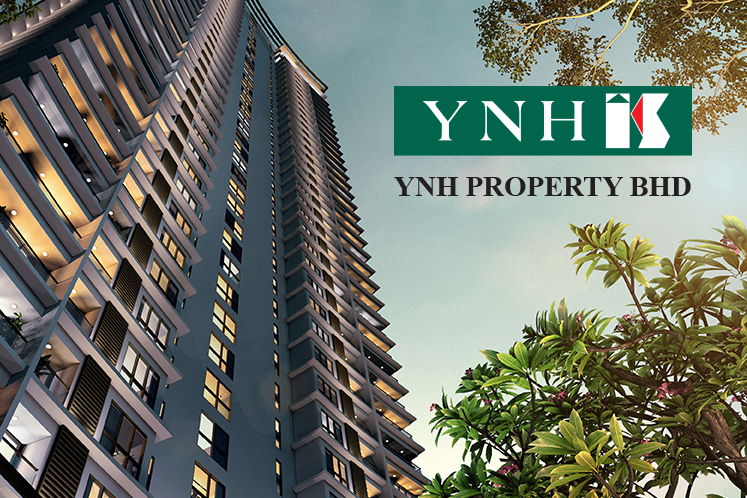 Revenue was up 8.05% to RM106.09 million compared with RM98.18 million previously, according to the property developer’s filing with the stock exchange.

The group said the plan to build Menara YNH on Jalan Sultan Ismail has received the development order. The gross development value (GDV) for the project comprising the office tower and a shopping mall is estimated to be RM2.1 billion.

These developments are at the planning stage and have an estimated gross development value of RM1.8 billion and are expected to contribute to the group's earnings for the next 15 to 20 years, it said.

On its 95-acre plot of land located in Genting Highlands, the group said it has proposed to develop the land with a project comprising commercial units, bungalows, condominiums and retail units with a GDV of RM1.96 billion. The project is expected to contribute to the group's earnings for the next 20 years.

Shares in YNH closed two sen or 0.79% higher at RM2.55, bringing it a market capitalisation of RM1.35 billion.