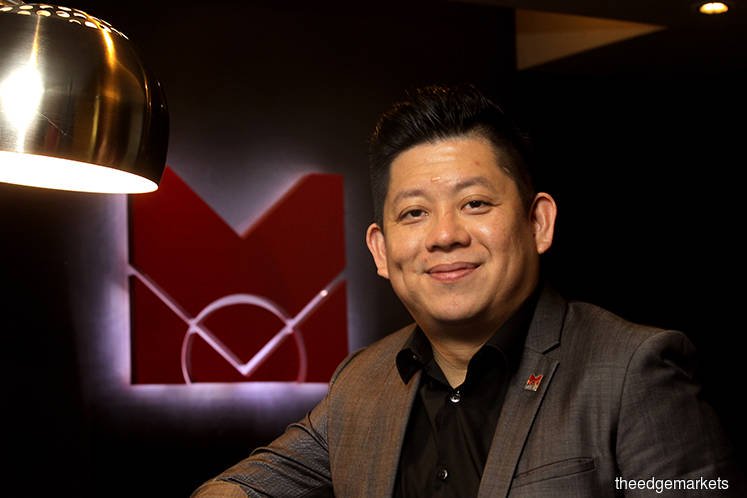 He replaces managing director Datuk Teoh Seng Kian, 59, who has tendered his resignation citing other work commitment. Teoh still holds a 6.45% stake in the company.

Shares of Meridian closed unchanged at its intra-day low of 19 sen today, giving it a market capitalisation of RM91.77 million. The counter saw some 630,300 shares traded.