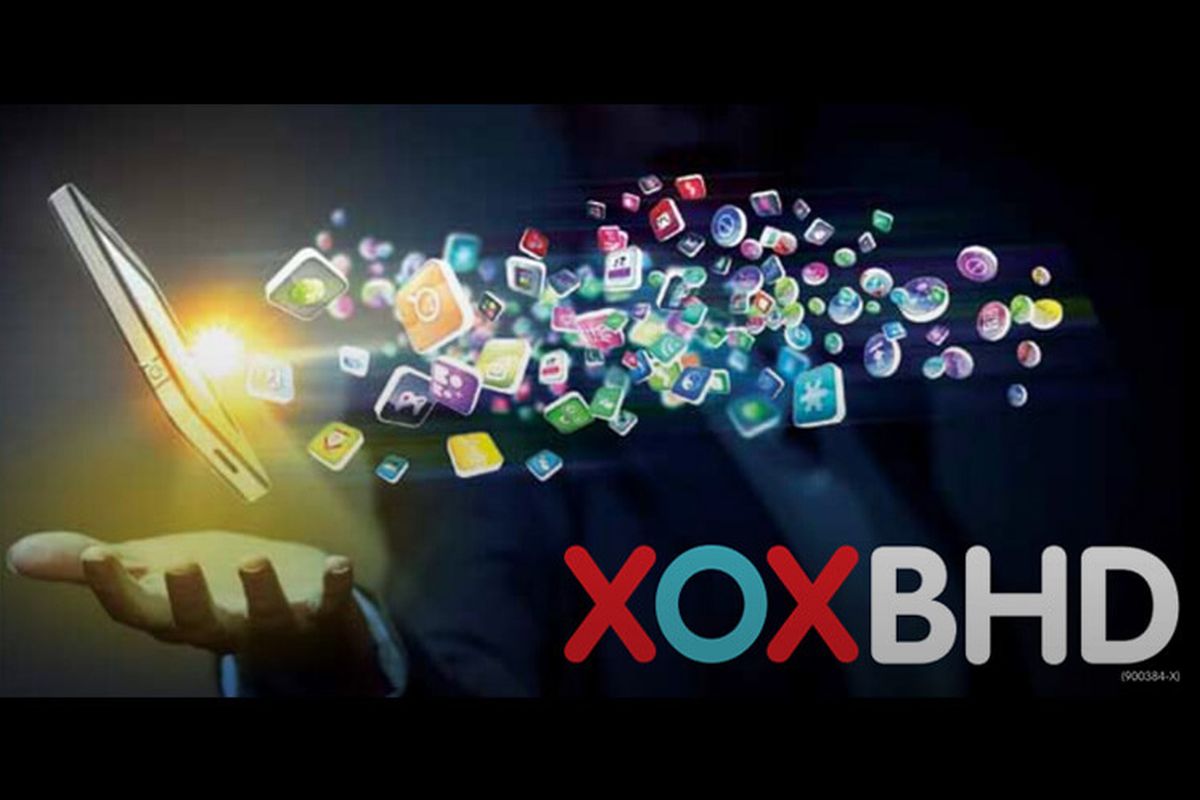 KUALA LUMPUR (March 19): XOX Bhd has proposed an Employees Share Option Scheme (ESOS) with the number of shares to be issued equivalent to 30% of its issued share capital.

The company, however, noted in a filing with the stock exchange today that it has not finalised the exercise price yet.

“The proposed ESOS is not expected to have an immediate effect on the company’s share capital until such time when the options are granted and exercised.

“The company’s share capital will increase progressively depending on the number of new shares which are issued pursuant to the exercise of the options and the exercise price,” said XOX.

Based on the illustration given by the company, upon the full exercise of the ESOS, its enlarged share capital will swell to 5.12 billion shares.

Notably, the loss-making company had previously undertaken a private placement in December last year and raised RM60.6 million involving the issuance of 614.85 million of new shares.

Of late, a few companies have proposed to undertake  ESOS exercises involving up to 30% of share capital.

Last week, AT Systematization Bhd had proposed to undertake a similar corporate exercise and Bursa Malaysia gave the nod for the company to grant such a scheme to its eligible directors and employees today based on its filing exchange.

On March 15, Hiap Huat Holdings Bhd announced it would take on a proposed ESOS with a similar threshold (up to 30%). The exercise is still pending the exchange’s approval.

Meanwhile XOX highlighted that proceeds from the exercise option will be utilised as working capital to finance day-to-day operations, including the payment of staff salaries as well as defrayment of operational and administrative expenses.